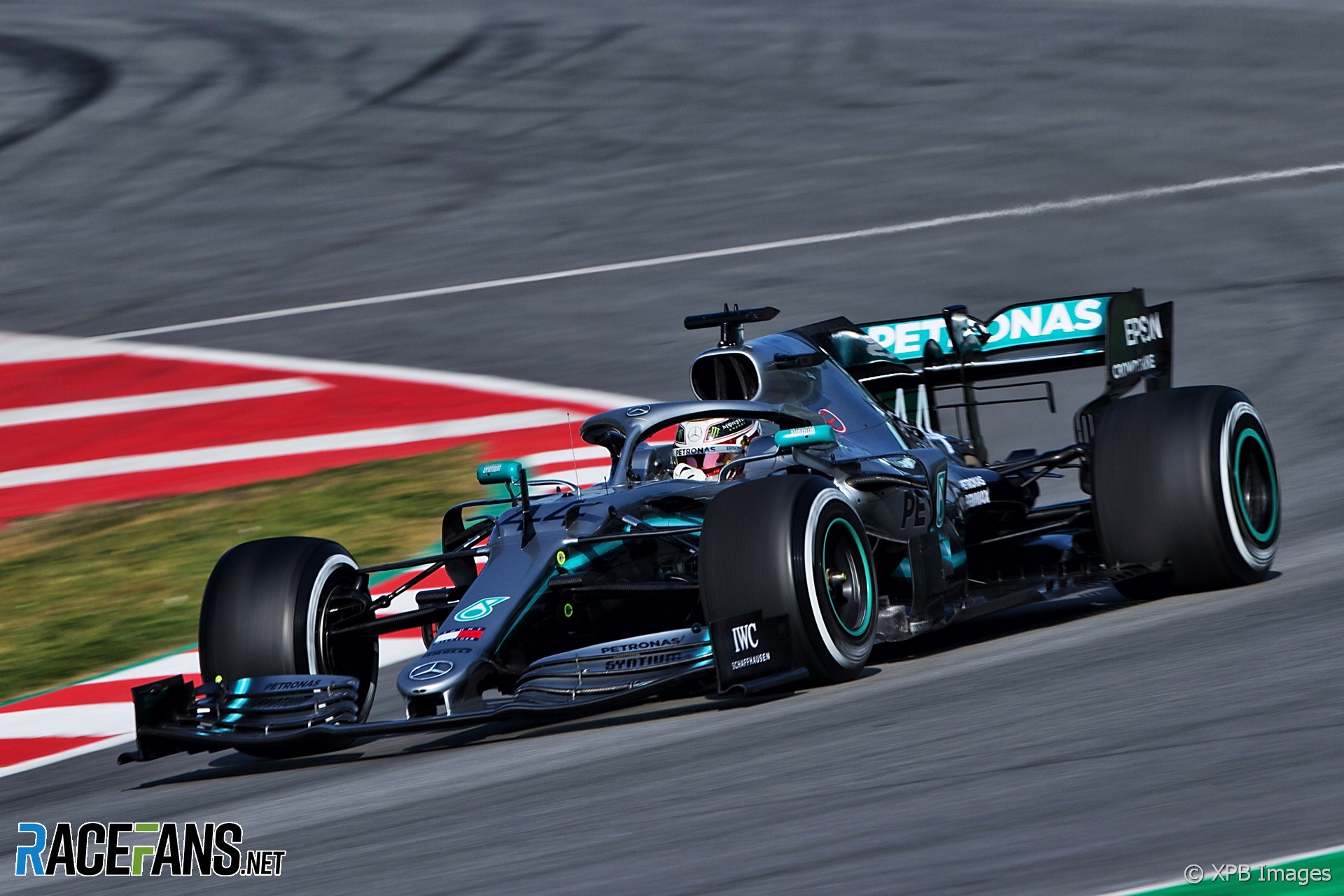 With one day left in pre-season testing all 10 teams have lapped quicker than in this test last year and six of them have also covered more mileage than they did 12 months ago.

Only one team did not improve on its best lap time of testing so far on day seven: Mercedes. However they continue to lead the mileage table, ending the day just a few laps shy of the 5,000 kilometre mark.

Ferrari set a new fastest time of testing so far. Charles Leclerc’s lap of 1’17.231 is 0.951 seconds faster than the team managed last year. Red Bull has improved on its 2018 lap time by virtual the same amount, but as yet Mercedes have only found half a second compared to this test last year. The same is true of Haas, though they are the only team not to have used the softest tyres to set their quickest time.

Toro Rosso has posted the biggest year-on-year lap time improvement so far, lapping 1.481s faster than in 2018 pre-season testing. But there’s not much in it: Alfa Romeo are 1.479s faster than last year and Racing Point are 1.411s quicker.