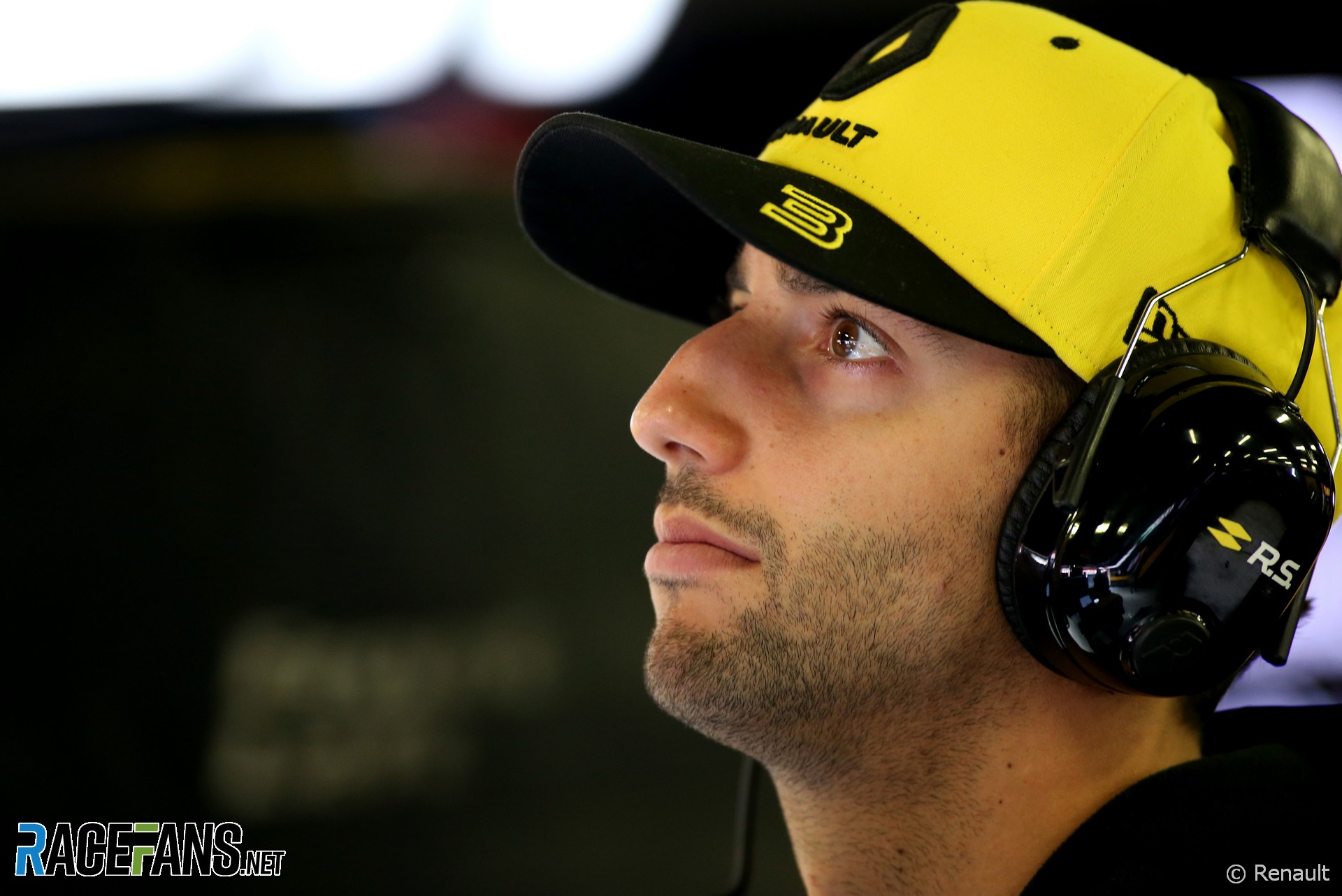 Daniel Ricciardo says he did not leave Red Bull because he didn’t want to continue being Max Verstappen’s team mate.

Verstappen joined Red Bull in 2016. While Ricciardo out-scored him in their first two seasons as team mates, Verstappen took most of the team’s points last year and increasingly out-qualified Ricciardo. The pair also collided in Baku last year, putting both drivers out.

Red Bull team principal Christian Horner has been reported as saying Ricciardo’s decision to leave the team was motivated by a desire to avoid going up against Verstappen. However speaking in an interview with EFTM, Ricciardo denied this was the case.

“I’m sure he’s probably not the only one to have that opinion. I can see how people might want to think that or say that. Everyone has an opinion, and that hasn’t been pulled out of nowhere. It is what it is. I obviously say ‘no, not true’. I love a good fight.”

Ricciardo said his decision to join Renault “was more about me than Max.”

[smr0901]”It didn’t. We never really got close. And I’m not bitter about it, it’s what happened. And then it was now ‘OK we’re going to try and rebuild a new chapter with Honda’. I saw there was more risks for me staying and that project failing again, so to speak.

“The ability for me to become more frustrated in this environment, I just saw it as too high. And I don’t want to be that unhappy, bitter person that’s just always ‘what could’ve been’ or ‘if only I’d joined Red Bull in 2013’. That sort of thing.

“So it wasn’t about Max, I understand how somebody might think that but they’re wrong.”