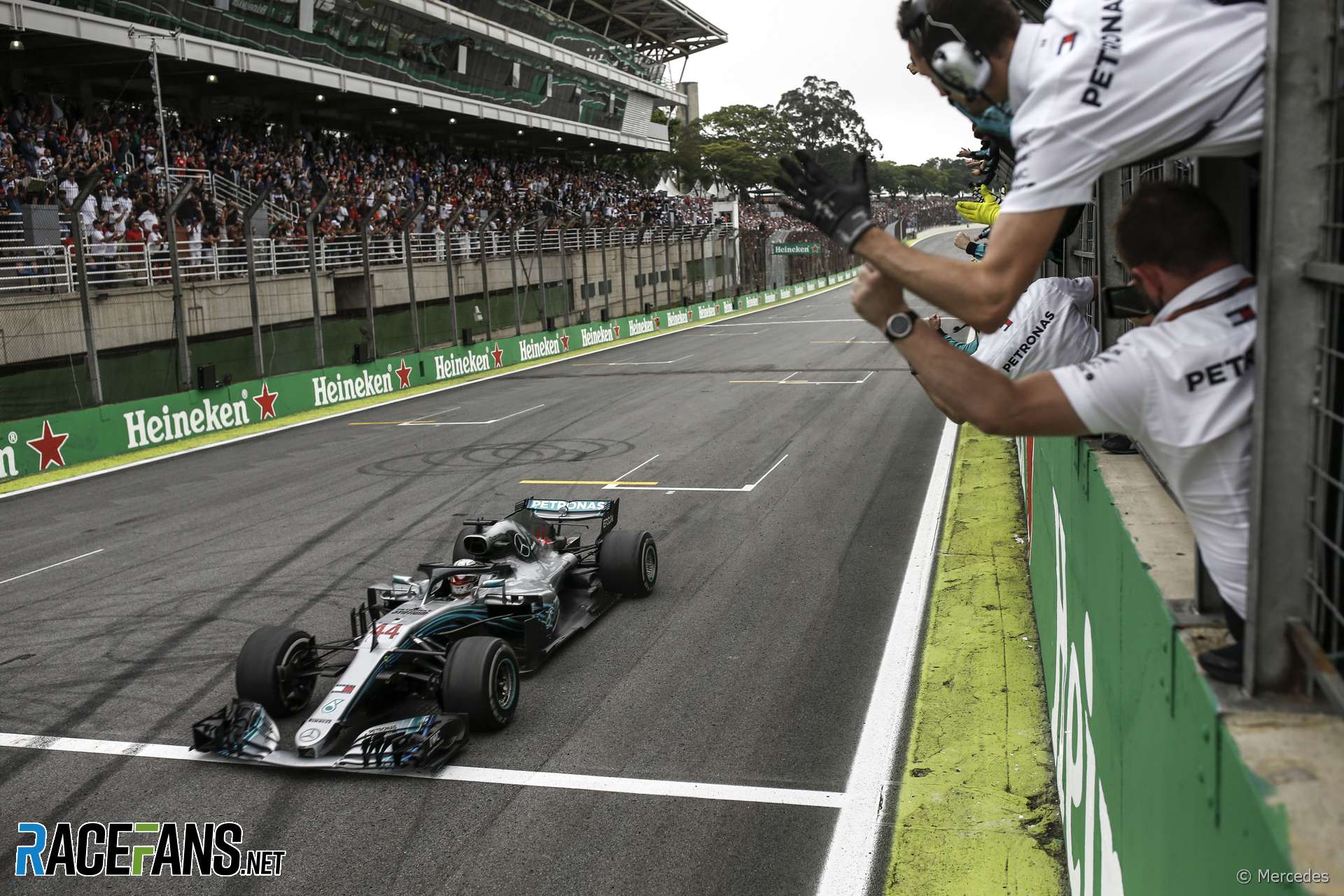 The latest filings posted by Formula 1 commercial rights holder Liberty Media show that for 2018 the Formula One Group posted losses for the second consecutive year. Its deficit grew from $37m in 2017 to $68m.

According to Liberty, race promotion fees contributed 33.8% of revenues, broadcast and electronic media contracts provided 33.1% and trackside ‘bridge and board’ advertising and sponsorship adding 14.6%. The balance is made of unspecified ‘other’ activities.

Increased spending on marketing and research also pushed costs up, as did a rise in bad debts due to “payments issues with two commercial partners”. Although not specifically referred to, during 2018 TV broadcast broker MP & Silva went into administration. It is believed this affected income from the Middle East and other territories.

Liberty also indicated that the revenue from two races which returned to the schedule – the French Grand Prix and German German Grand Prix – did not offset the lost income from the demise of the Malaysian round. F1’s overall advertising and sponsorship revenues also decreased.

However Liberty is upbeat about the future. F1 CEO Chase Carey said in a prepared statement that “we now have the right organisational structure in place and expect that the majority of future investment will be revenue-generating.”

Carey indicated revenues from its over-the-top streaming service F1 TV will improve, saying in an investor call, “2019 will, in many ways, be a true commercial launch of the product.”

[smr0901]”After using 2018 as our beta test, we strengthened the platform and we’ll have a more full-some marketing launch as we kick off the F1 season next month.

“F1 TV is a long-term strategic priority. We will continue to evolve the platform, enhance the content and build on distribution opportunities in the coming years.” He also referred to previously-announced agreements to bring F1 TV to The Netherlands and Germany.

He also confirmed four fan festivals in 2019, the first of which will be hosted in Shanghai to coincide with F1’s 1,000th race.

“We will celebrate this milestone in many ways, so stay tuned. We also plan to hold fan festivals in Chicago, Los Angeles and Brazil. We’re excited that we exposed other audiences in the U.S. to Formula 1 after a very successful fan festival in Miami last October,” said Carey.