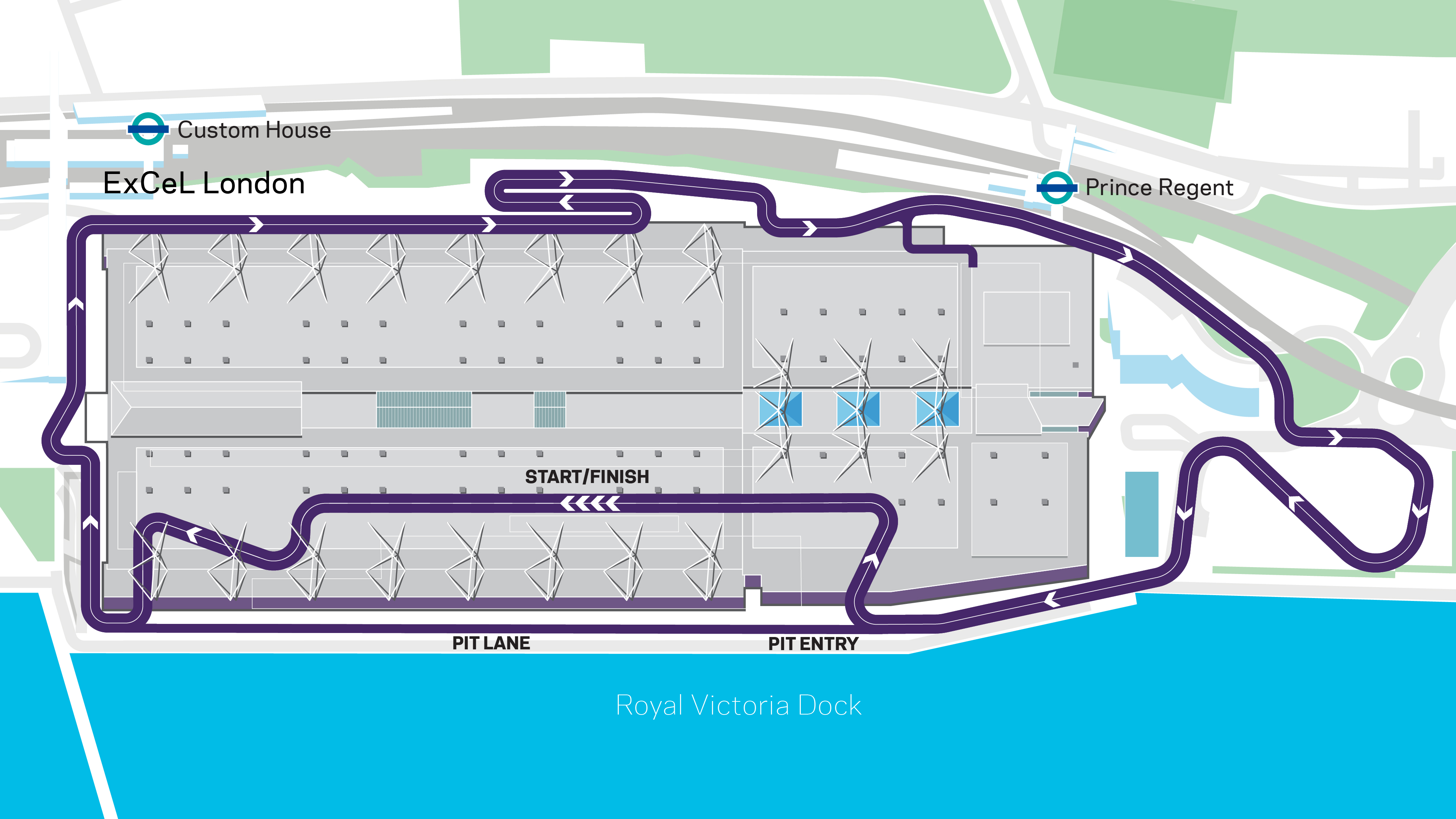 Formula E will race in Britain for the first time since 2016 as the series announced plans to revive its London Eprix in a new multi-year deal.

The season finales of the 2014-15 and 2015-16 championships were held on a track in Battersea Park but local opposition to the race forced the all-electric series to look elsewhere.

The new track, which will host the final two races of the 2019-20 season, will run around the Royal Victoria Dock and incorporate an indoor section running through the ExCel centre. The 23-turn course will also run alongside the Thames waterfront.

“Every motorsport series would love to host an event in London – this has been our desire for quite some time now and we’re delighted to have found a new home at the ExCeL.”

The London round will take over from New York as the current venue for the championship’s season finale. The current Formula E season will conclude at the Brooklyn-based circuit in July.