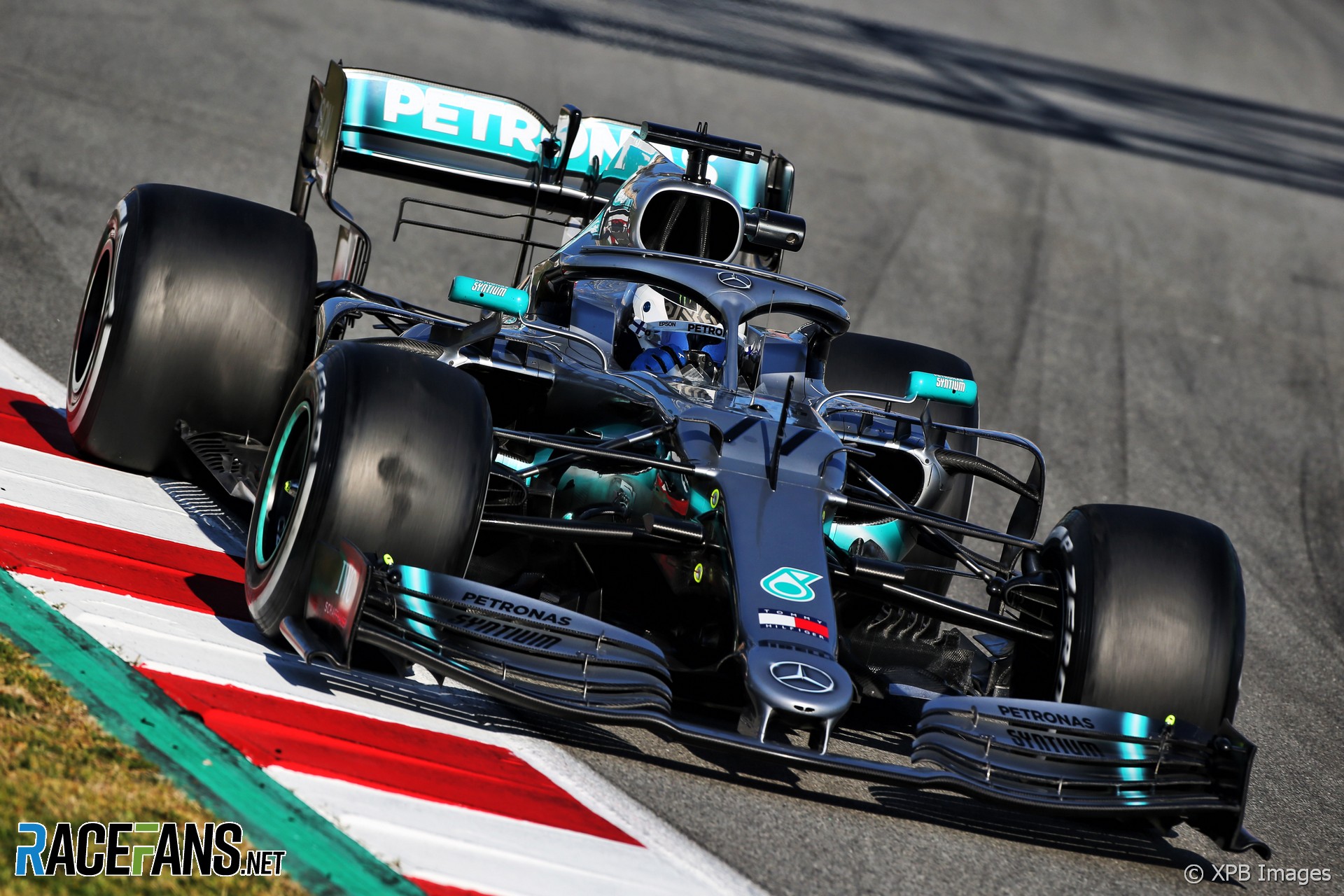 An 11th-hour change to the sporting regulations for the 2019 F1 season could see drivers score a point for setting the fastest lap during a race.

RaceFans understands that due to the limited time available before the opening round, a proposal outlining the rationale for the change will be presented during tomorrow’s FIA World Motor Sport Council meeting in Geneva, with approval in principal for the change being sought.

Should the WMSC be in favour, then a majority vote from F1’s Strategy Group and unanimous F1 Commission approval will be sought via e-votes before the WMSC is requested to rubber-stamp the regulation change.

According to sources, research undertaken by F1 commercial rights holder Liberty Media shows that fans favour such a change as it could potentially ‘spice up’ a race towards the end, particularly where front-runners have dropped out of contention.

Awarding a point for pole position was also considered by Liberty, but the concept was dropped due to concerns that a driver who needs a single point to clinch a world championship could do so on Saturday, which would in turn detract from the race.

Such an arrangement could have seen the 2003 world championship being decided during a qualifying session, as Michael Schumacher needed only a single point from the final weekend to beat Kimi Raikkonen to the title.

[smr0901]Liberty is anxious to prevent such a scenario. “What happens in the race on Sunday is paramount,” our source said. “Nothing should detract from that.”

If the necessary approvals are not agreed for a point for fastest lap to be made this year, it is thought that the change will be tabled as part of a raft of sporting regulation changes for the 2020 F1 season. New rules for next year require only a 70 per cent ‘for’ vote from the F1 Commission, rather than unanimity, if tabled before April 30th.

The next opportunity to do that would be at the meeting of the Strategy Group and F1 Commission on March 26th in London.

Formula 1 awarded points for fastest laps from 1950 to 1959. F1 freight company DHL sponsors F1’s Fastest Lap Trophy which is awarded to the driver who set the most fastest laps during the course of a full season. Last year’s winner Valtteri Bottas set the fastest lap in seven of the 21 races.