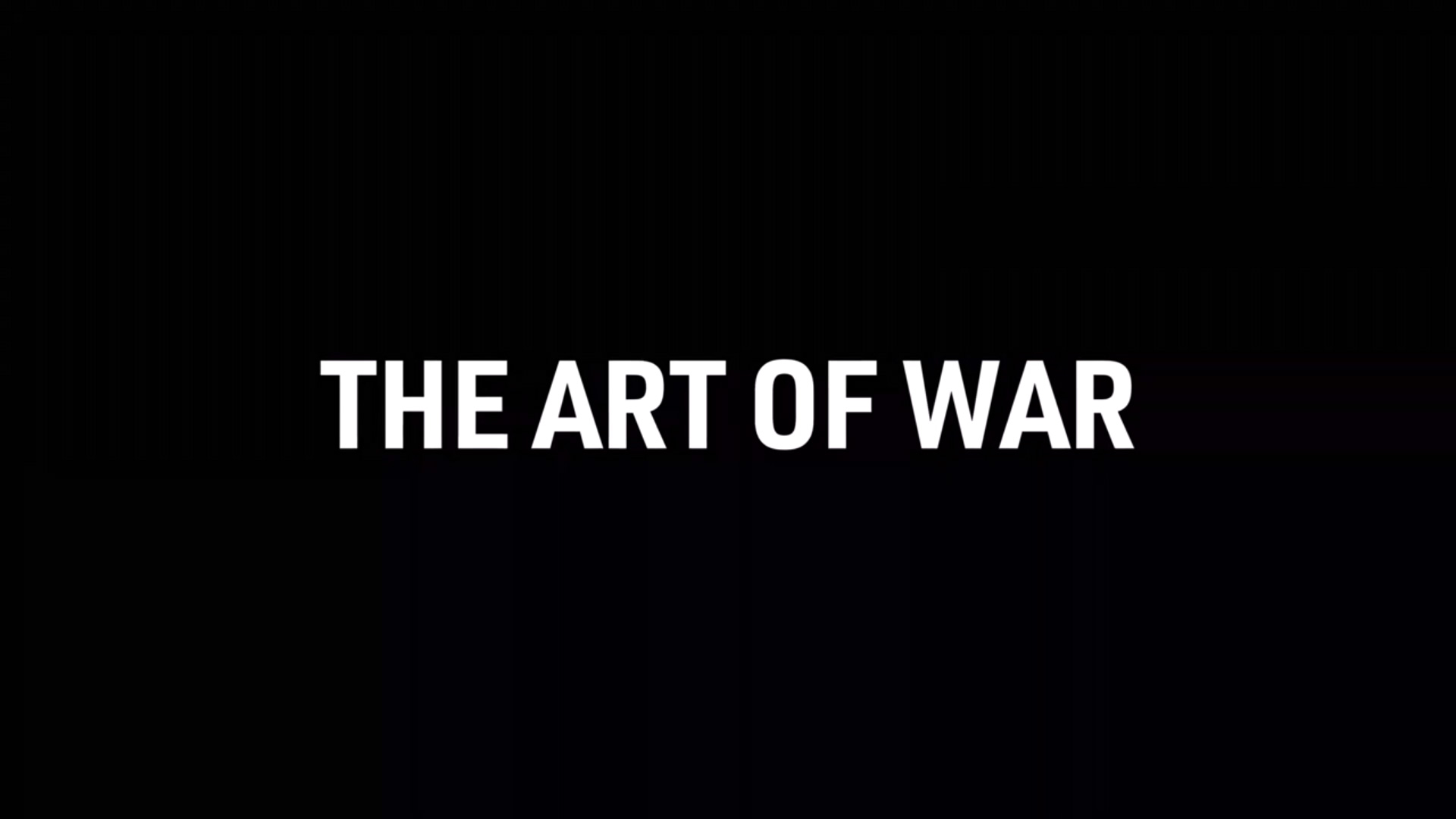 Netflix’s new series on F1 reaches a peak in its fourth episode, which tells the story of the break-up between Red Bull and engine supplier Renault, and Daniel Ricciardo’s shock decision to jump ship from the former to the latter.

Ricciardo’s bombshell move was, of course, revealed by RaceFans last August. For dramatic purposes Netflix introduce it into the storyline through what we’re apparently supposed believe is an authentic radio news report*: “Hang on a minute, Daniel Ricciardo is not re-signing for Red Bull…”

This is the only duff moment in an otherwise great episode which blends paddock intrigue and some of the best fly-on-the-wall footage Netflix shot during its year in the paddock.

The Ricciardo revelation comes at the end of an episode which otherwise revolves around the pitiless rivalry between Red Bull team principal Christian Horner and Renault managing director Cyril Abiteboul. You’ll have to watch the episode or hit the spoiler section below for the juicy quotes, but suffice to say Horner delights in turning the screw on his opposite number, who responds in kind when events turn in his favour.

As so much of the episode revolves around Red Bull’s decision to split from Renault, it’s surprising that no mention at all is made of their simultaneous move to partner with Honda. References to the Japanese manufacturer were conspicuously absent from the second episode as well, leaving one to wonder whether they, like Ferrari and Mercedes, also chose not to participate in the Netflix project.

With prominent appearances in three of the first four instalments, Ricciardo has emerged as the star of this show in a way Lewis Hamilton would surely have enjoyed, had Mercedes allowed Netflix’s cameras near him. Still it’s hard to imagine Hamilton treating his team to an improvised song about his scrotum, as Ricciardo does at the beginning of this episode.

But the jovial atmosphere disappears in the final minutes after Ricciardo has gone public with his decision. We see him literally ‘taking the plunge’ as he tells us why he’s switching to Renault. There is unmistakable tension behind the scenes as he meets up with his team for the first time afterwards at the Belgian Grand Prix.

While earlier episodes attempt to juggle two storylines with mixed success, “The Art of War” benefits from sticking to a single theme. But it’s the take-no-prisoners dialogue between Horner and Abiteboul which makes this the pick of the 10 episodes in this first series of “Drive to Survive”. Don’t miss it.

Red Bull announced their decision to split from Renault five days before the French Grand Prix, in a move which was clearly designed to maximise the embarrassment for their former supplier. In the unlikely event Abiteboul missed that point, Horner rams it home when they meet ahead of the official FIA press conference, asking him: “All your bigwigs here this weekend?”

Netflix’s cameras zoom in on Abiteboul’s grimacing face as Horner explains his reasoning for severing their relationship. While Abiteboul plays down the financial implications of losing Red Bull’s engine payments, the cameras pick up Horner gesturing that Renault have lost a huge source of income.

After gaining his revenge by pinching Horner’s driver, Abiteboul gives as good as he gets. “He needs a driver and an engine,” he remarks on seeing Horner at Spa. “Got any money to spend on your engine now you’ve spent it all on your driver?” Horner fires back.

Horner saves some stick for his ex-driver as well. Referring to Ricciardo’s decision to leave Red Bull and his former team mate Max Verstappen, Horner remarks: “In the end my assumption is he was running from a fight.”

*Update: See this reply from “Drive to Survive” editor Alex Rossiter in the comments

21 comments on ““Drive to Survive Episode 4: The Art of War” reviewed”