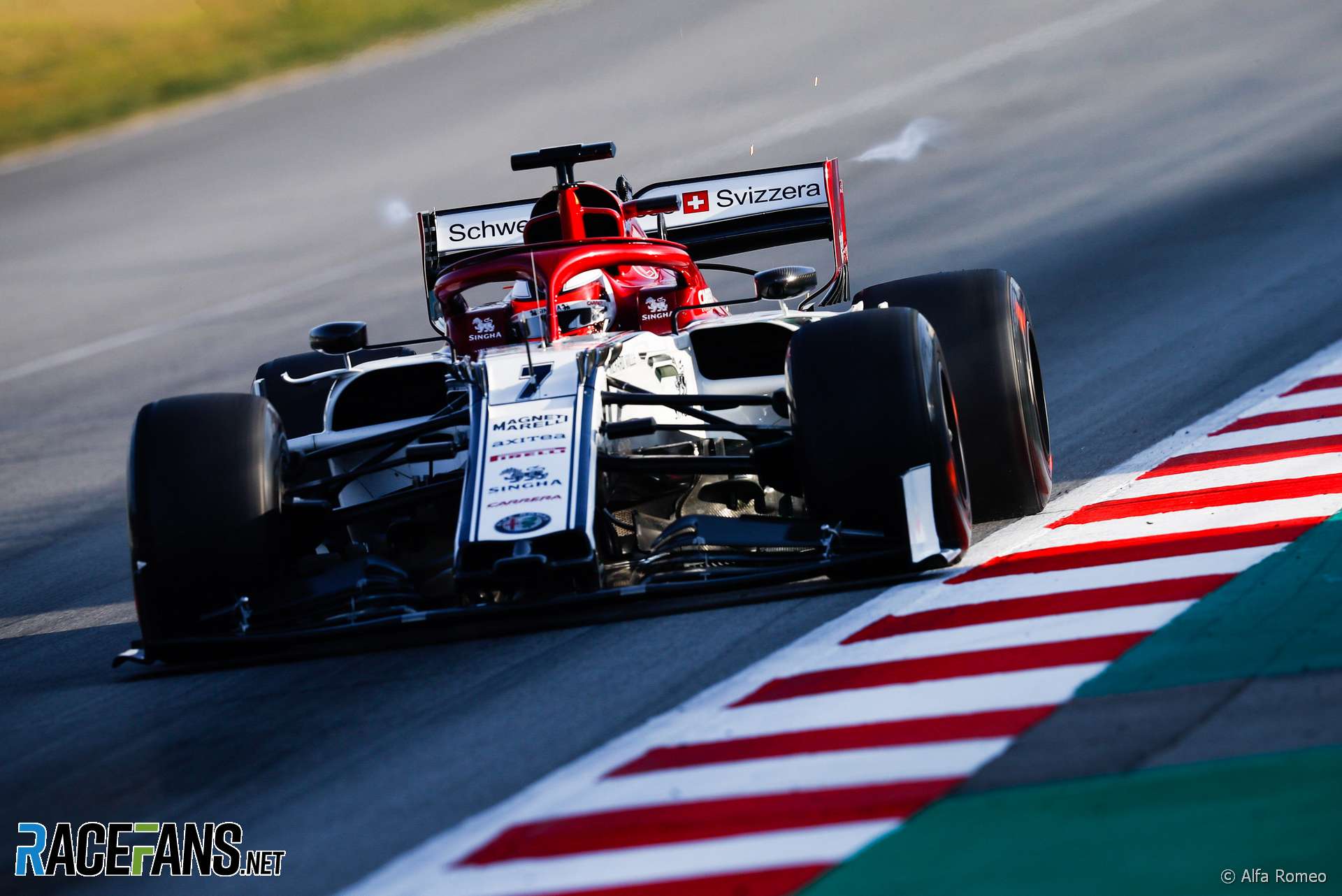 Formula 1 is moving closer to approving a new rule which would award a point to the driver who sets fastest lap during a race this year.

With the first practice session for the 2019 F1 season just one week away, the new rule was debated by the FIA World Motor Sport Council yesterday. RaceFans has learned the WMSC gave its conditional support to the plan to award a bonus point for the fastest lap of the race.

In order for the rule to be introduced this year it requires the majority backing of the F1 Strategy Group and the unanimous support of the F1 Commission. A deadline of Monday has been set for both to submit electronic votes on the rule. RaceFans understands the FIA has told members it is “keen” for the rule to be formally approved before the start of the new season.

The draft text of the proposed addition to article 6.4 of the Sporting Regulations indicates a point for fastest lap will only be awarded if the driver who sets the fastest lap finishes in the top 10.

“One point will be awarded to the driver who achieved the fastest lap of the race and to the constructor whose car they were driving, providing that the lap time was achieved without incurring a penalty and the driver was in the top 10 positions of the final race classification,” a document seen by RaceFans states.

“No point will be awarded if the fastest lap is achieved by a driver who was classified outside the top 10.”

A similar proposal to award a point for pole position was considered but rejected at an earlier stage.