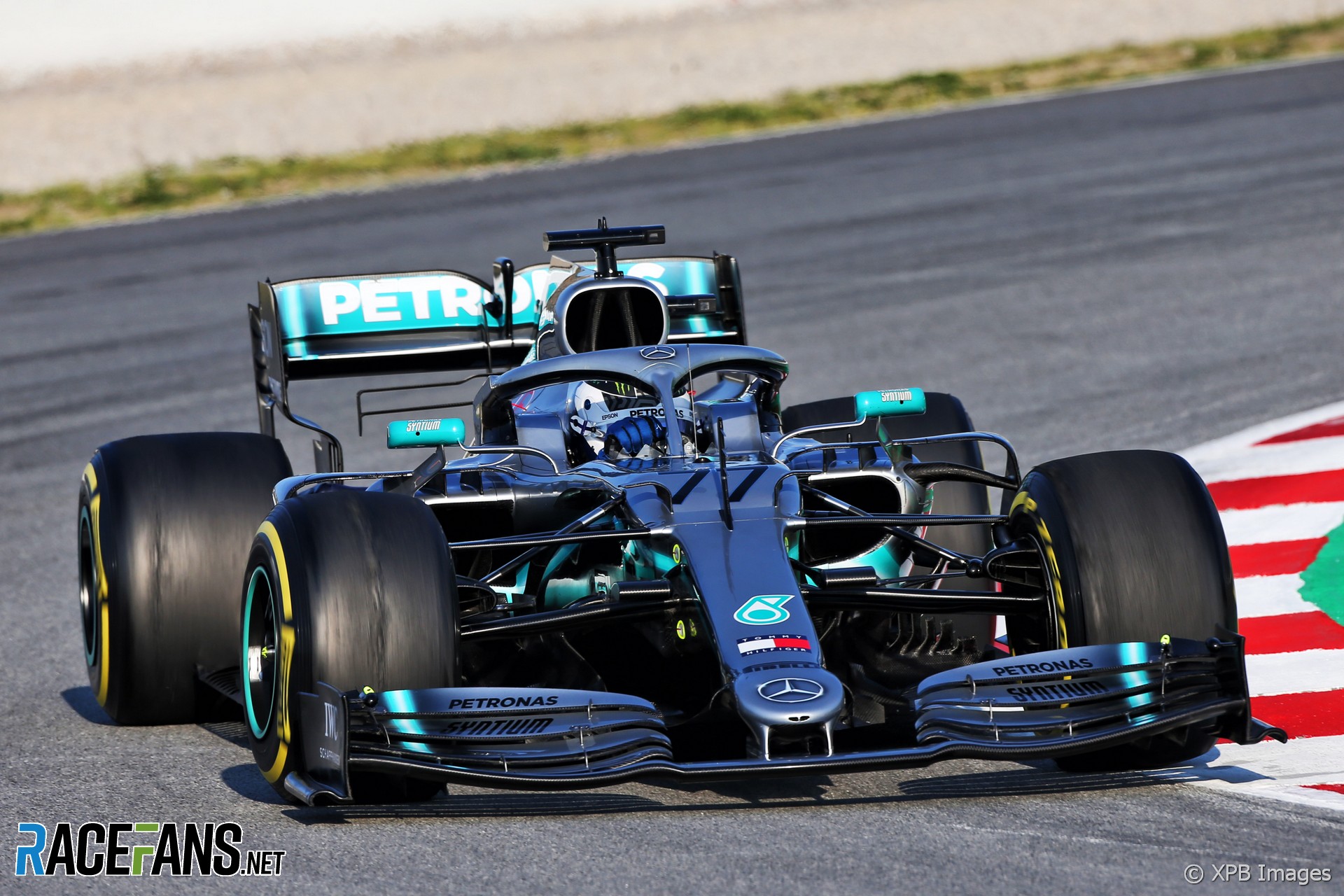 A proposal to award a point for fastest lap during the 2019 F1 season has been approved by the FIA.

As RaceFans revealed last week the sport’s bosses believe offering a point to the driver who sets fastest lap will encourage more drivers to push flat-out at the end of the race.

As reported previously, the point for fastest lap will only be awarded if the driver who sets the fastest lap of the race finishes in the top 10.

F1 motorsport director Ross Brawn pointed out a point for fastest lap had previously been awarded in F1 between 1950 and 1959, and said reviving the rule has the support of fans.

“Together with the FIA we have been committed to evaluating ideas and solutions that can
improve the show whilst maintaining the integrity of our sport,” he said.

“We felt that the reintroduction, after 60 years, of a point for the driver of the fastest lap in the race goes in this direction. We have been considering this solution – which represents a response to detailed research carried out with thousands of our fans around the world – for a number of months.

“How many times have we heard the drivers on the radio ask the team about who holds the fastest lap? Now it will no longer be only a matter of record and prestige, but there will be a concrete motivation that will make the final part of the race even more interesting. Sometimes it is useful to remind ourselves of the heritage of our sport to move forward.”