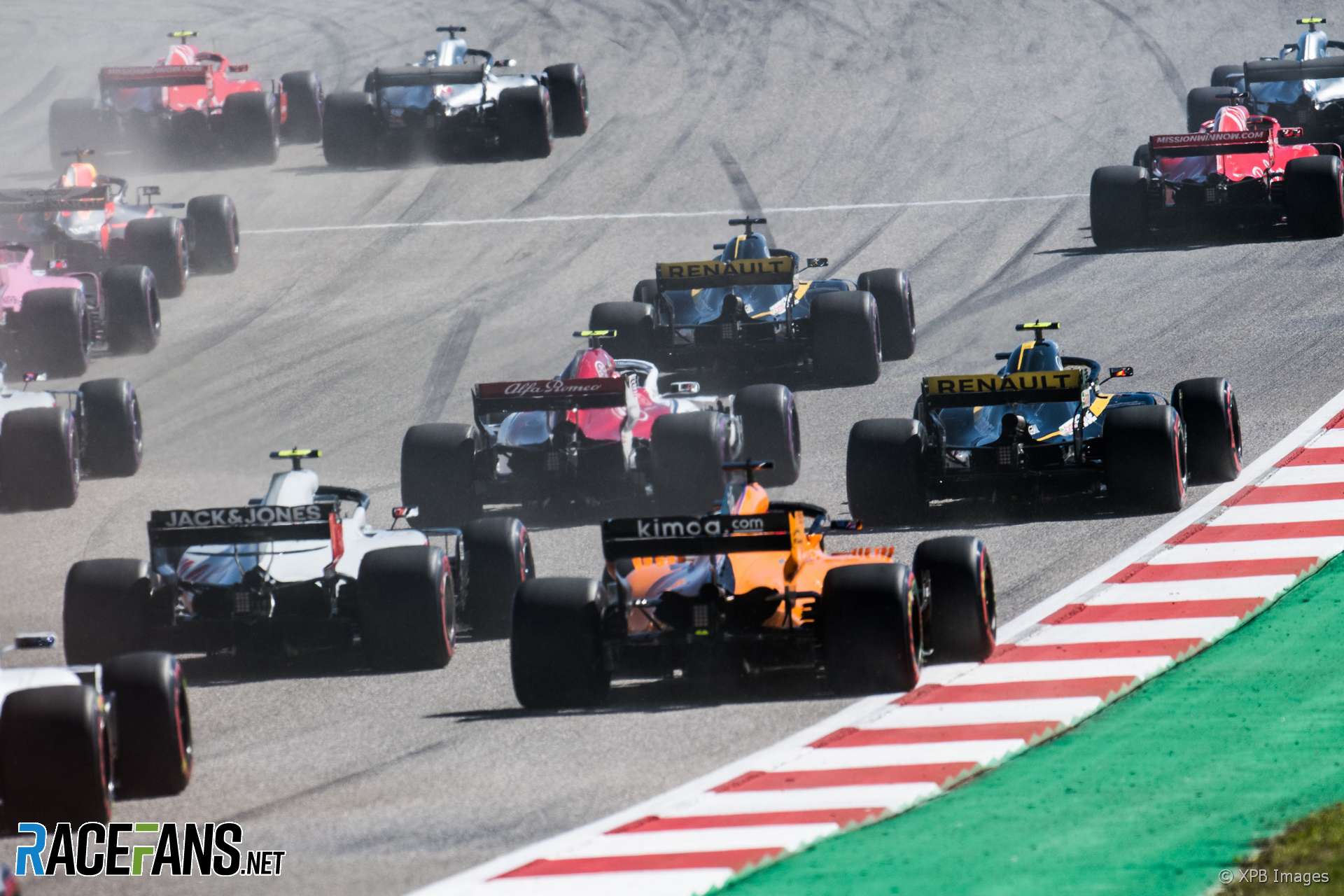 FIA president Jean Todt wants to increase the number of teams in Formula 1 but is facing resistance from the sport’s current competitors.

For the third year running just 10 teams will participate in the new F1 season, which begins this weekend. In an interview with Sky last week Todt admitted he wants to increase that number.

“It’s always a long debate,” he said. “At the moment we have 10 stable teams.

“As you know we are talking together with the commercial rights holder [Liberty Media], with the teams, about the renewal of the Concorde Agreement [beyond] 2020. And we are considering a lot of things.

“Of course for me I think it would be better to have 12 teams. If you speak about that to the actual team principals they are not very happy about that because of course it will change financial distribution, so it will be different for them. But it’s part of the discussion.”

“At the end of the day the most important is not so much the number of teams it’s the quality of the team and the quality of the show. So that’s something we do fully agree together with Formula 1, with Chase Carey, with his team and we are working very closely together.”

Alfa Romeo team principal Frederic Vasseur, who told RaceFans F1’s current financial model is “unsustainable” for more than half the grid, said it would be difficult for any new teams to enter the sport at the moment.

“The situation to take over this kind of company today is… I don’t want to say unrealistic, because you will always find someone able to do it, but it’s challenging.”