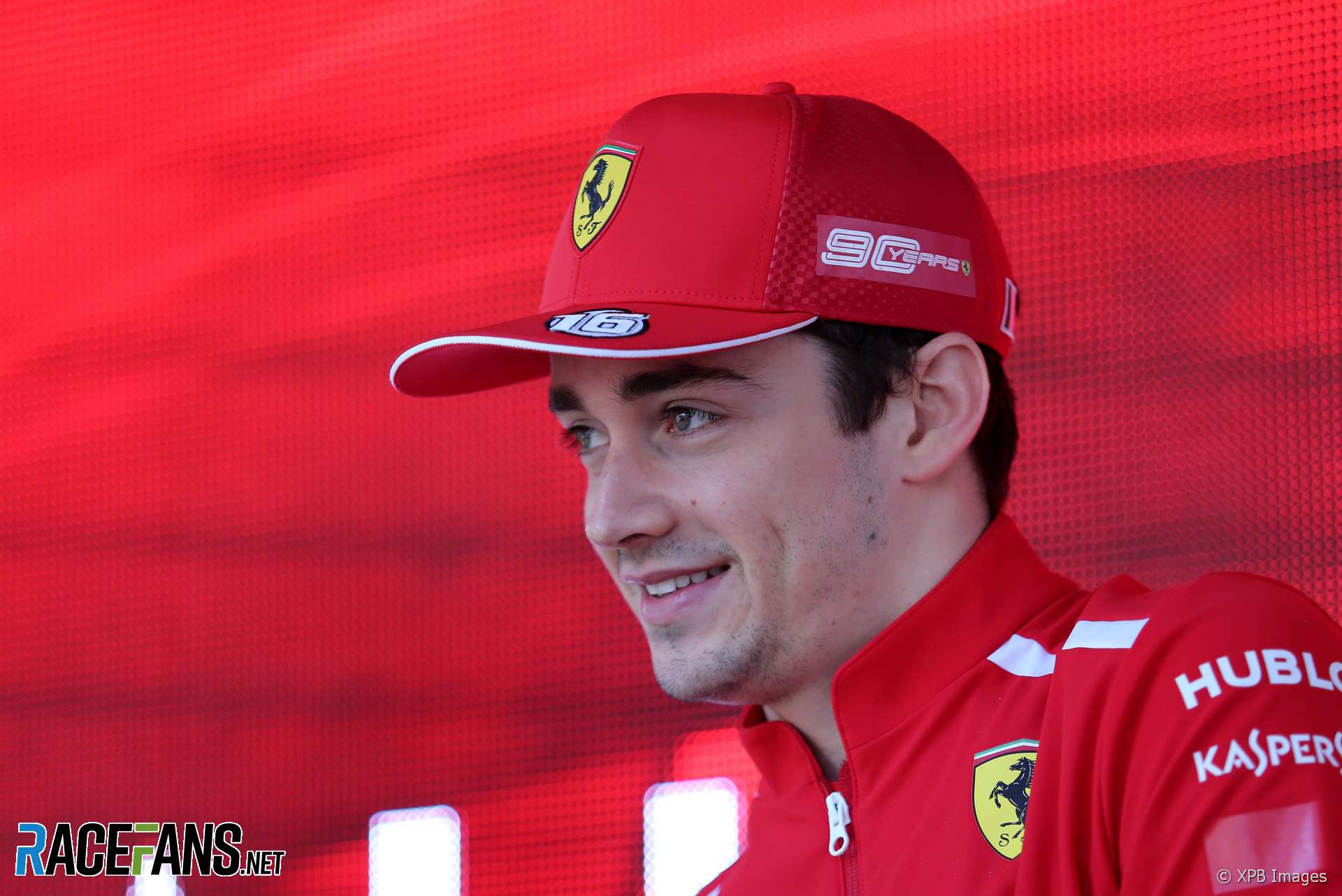 Charles Leclerc says he is prepared to adopt a “number two” role to team mate Sebastian Vettel if Ferrari ask him to.

Ferrari team principal Mattia Binotto has indicated Vettel will be given priority if “ambiguous” situations arise during the opening races of the year.

Speaking to media in Melbourne, Leclerc said: “Obviously I completely understand the decision.

“As in any team there has to be a number one and a number two in a 50-50 situation. But then also from my side it’s my job then to turn things around. It’s not going to be easy, I have a lot to learn. But I will try that.”

Leclerc says he expects the team will handle such situations on a case-by-case basis and advise him on the radio if they want him to assist his team mate.

“To be completely honest these 50-50 situations when the time will come I will probably be let know in the car,” he said.

“To have any proper examples, I don’t know, we’ll see at the first race obviously. It all is very new to me.”

Binotto and Vettel have both stressed the two drivers are free to race each other, which Leclerc acknowledged.

“We are free to fight in qualifying [and] I can try and go faster than him which won’t be easy.”