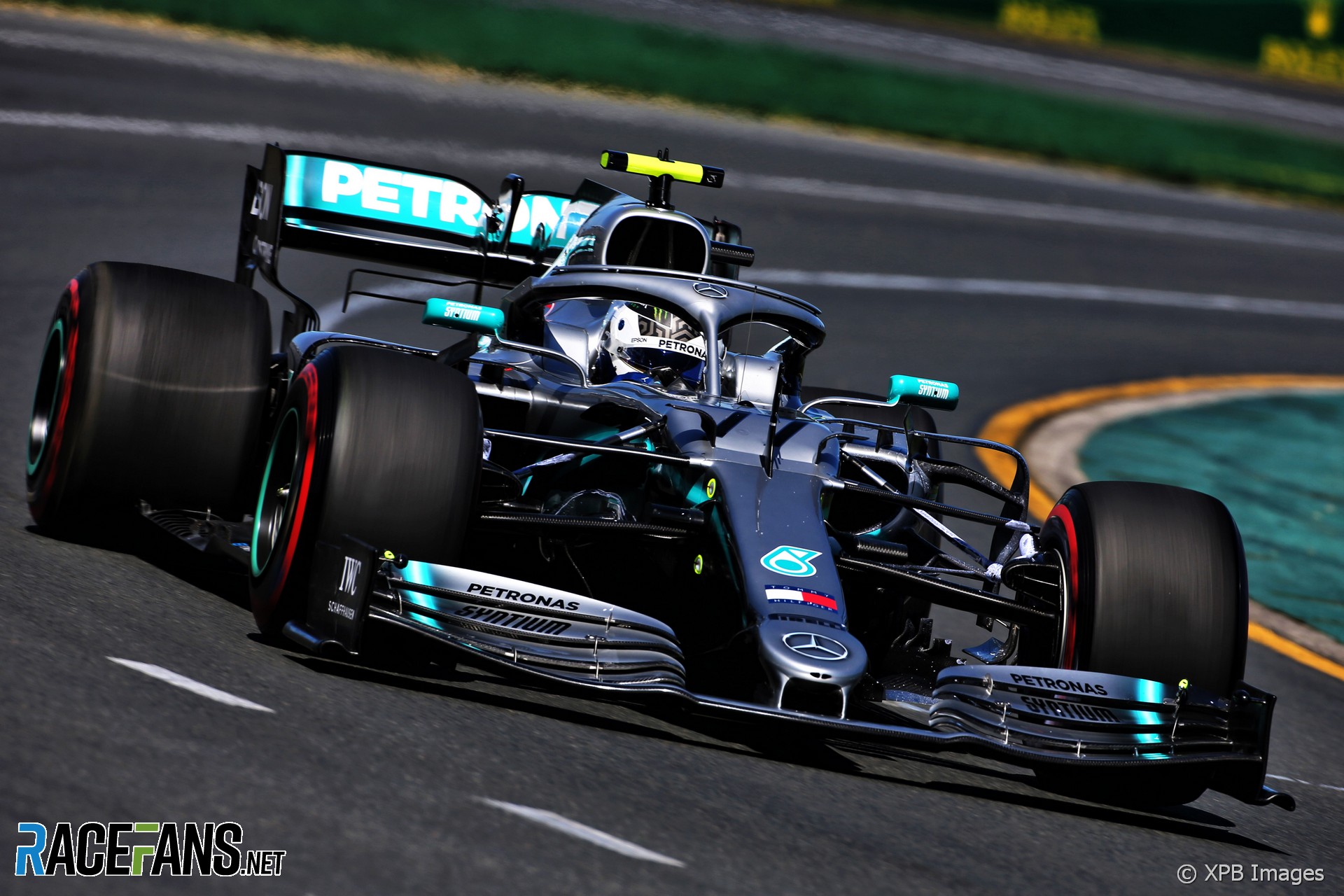 Mercedes’ performance in today’s practice session shows their claims about lagging behind Ferrari after testing were “bullshit”, according to Sebastian Vettel.

During the pre-season tests Lewis Hamilton claimed Ferrari were half a second quicker than Mercedes. However in second practice for the Australian Grand Prix today he out-paced the teams’ rivals by eight-tenths of a second.

“What was all their bullshit about ‘oh we’re in such bad shape’ and so on?” Vettel asked after practice. “I didn’t understand that to be honest.”

However he admitted the scale of Mercedes’ advantage was unexpected. “It was a bit of a surprise. They looked really quick.

“I don’t know if it was just us struggling a bit today or also others. But as a matter of fact I think they were in a league of their own. Maybe everyone else was struggling and then we can turn it around.

“But yeah they look certainly very strong and much stronger than they claimed before the weekend.”

Vettel said his car didn’t always feel as good in practice as it had in testing. “I can feel I have the car under me that I had in testing but it doesn’t do the same things. It’s not doing exactly what I like here and there and that’s why I’m lacking confidence.

“At this point I think we are all flat-out trying to understand what happened in the session, the things that we tried, how we changed it and so on. I don’t think it was an awful session, I think here and there there were bits that were really good and we can build on so now it’s about stringing it together and have a better day tomorrow.”