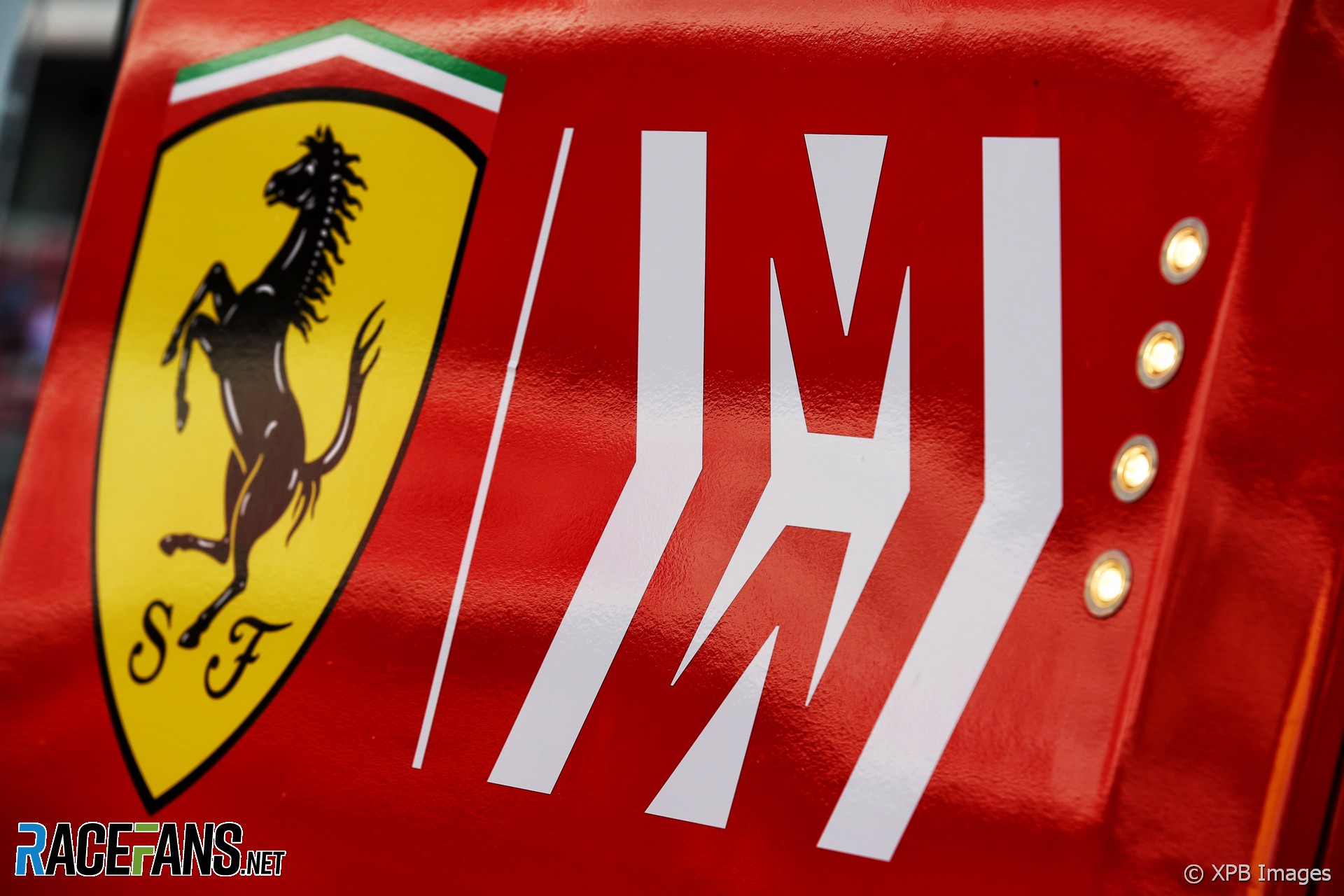 Two F1 teams, Ferrari and McLaren, are sponsored by tobacco producers. The WHO made its demand in response after the teams ran slogans from tobacco producers Philip Morris International and British American Tobacco on their cars.

“WHO is urging governments to enforce bans on tobacco advertising, promotion and sponsorship at sporting events, including when hosting or receiving broadcasts of Formula 1 and Moto GP events,” it said in a statement.

“WHO also urges all sporting bodies, including Formula 1 and Moto GP, to adopt strong tobacco free policies that ensure their events are smoke-free and their activities and participants, including race teams, are not sponsored by tobacco companies.”

The WHO specifically named PMI and BAT’s F1 sponsorship campaigns.

“British American Tobacco (BAT) recently announced ‘a new global partnership’ with the Formula 1 team McLaren using the logo ‘a better tomorrow’. In making this announcement, BAT indicated that the multi-year partnership will provide a global platform to drive greater resonance of certain products, including glo, a heated tobacco product. This statement suggests that the company’s intent is to promote tobacco use.

“In the case of Philip Morris International (PMI), the company has created a new logo (Mission Winnow) to be carried by Ferrari on cars, and Ducati on motorbikes, that previously carried branding for the cigarette brand Marlboro. PMI has also registered the Mission Winnow logo as a trademark, including for use with respect to tobacco products. Ducati carried this branding at a recent Moto GP.”

The WHO called for governments to use “the strongest possible ways” to implement laws preventing tobacco promotion at sporting events.

Speaking in a press conference at the Australian Grand Prix, Todt confirmed his support for the WHO’s position.

“Since many years tobacco advertising is forbidden,” said Todt. “So I mean I completely support WHO position. There’s little more we can say on that.

McLaren announced its partnership with BAT last month, while Ferrari signed a new “multi-year”deal with PMI in 2017. Neither team is running the tobacco producers; branding at this weekend’s Australian Grand Prix after local media and health groups raised concerns over the legalities of the promotion.