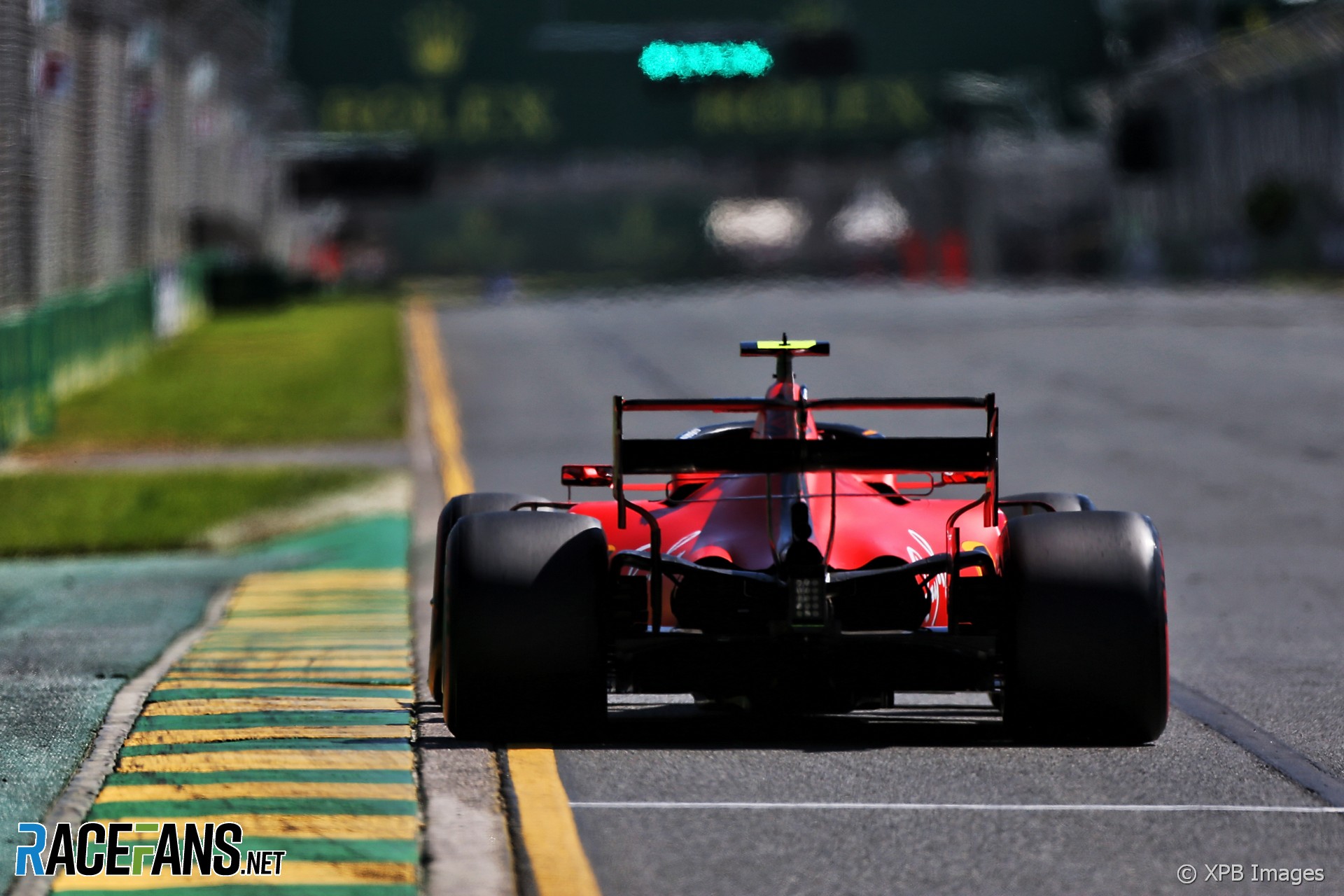 Formula 1 drivers suspect the new point for fastest lap will be won by whichever of the leading drivers can take a “free pit stop” at the end of the race.

The new rule will award one bonus point to the driver who sets the fastest lap of the race, providing that driver finishes in the top 10 positions.

Romain Grosjean said the new rule is “for top teams” and is unlikely to affect the rest.

“For the midfield I don’t see it changing a lot. If you have a look at the stat for the last three or four years, 96% of the fastest laps have been done by the top three teams.”

Grosjean pointed out that if a driver has an opportunity to pit at the end of the race without losing a position and put on a fresh set of tyres, that will give them the best chance of scoring the point for fastest lap.

However Grosjean, who retired from last year’s Australian Grand Prix following a pit stop error, added: “When you take a pit stop there’s always a risk that the wheels are not tightened or something like that.”

Charles Leclerc believes any driver able to take a ‘free’ pit stop will do so in order to make a bid for the fastest lap point. “If you’ve got nothing to lose I believe we will try, yes,” he said.

However he suspects the difficulty of overtaking will mean no driver will sacrifice a position in order to make a pit stop and attempt to set the fastest lap.

“[It’s] difficult to say. We need to see how is the overtaking now with this new front wing. I don’t think anybody has a very clear idea of how it’s going to be until we actually race with this.

“If it’s the same as last year I struggle to think we would give up a position on track to set the fastest lap. It remains one point but looking at the change of points from one place to another I think it’s better to stay in front.”