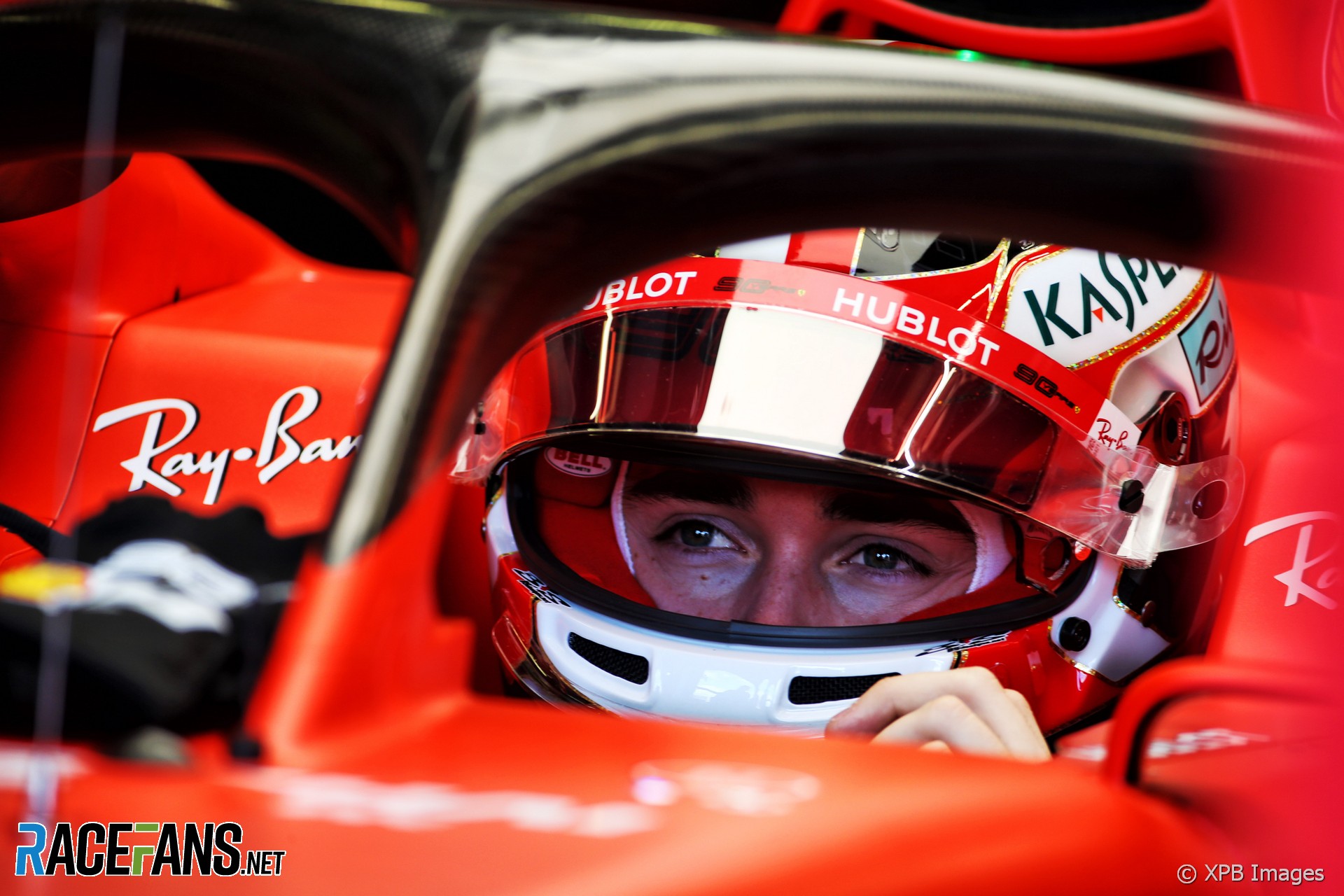 Charles Leclerc said he was “not happy with myself” after errors during his final qualifying run for the Australian Grand Prix left him fifth on the grid for his Ferrari debut.

“I’m very disappointed in myself,” said Leclerc after qualifying 0.252 seconds slower than team mate Sebastian Vettel. In Q3 I didn’t do the job when I had to which is a shame.

“Before in Q1 and Q2 I think I did a quite good job but I didn’t reproduce it in Q3 which is a big shame. I am a little bit disappointed but I’ll work to get better and to step up for Bahrain.”

Leclerc failed to improve his lap time on his final run in qualifying and lost out to Max Verstappen as a result.

“I locked up in the first corner and in the last two corners I also lost completely the rears,” he said. “Just my fault.”

However he doubted Ferrari were quick enough to beat Mercedes, who locked out the front row of the grid after lapping seven-tenths of a second faster.

“They are pretty quick,” he admitted. “We did not expect them to be so quick in qualifying. We will work from there and hopefully a good start and a good race tomorrow.”