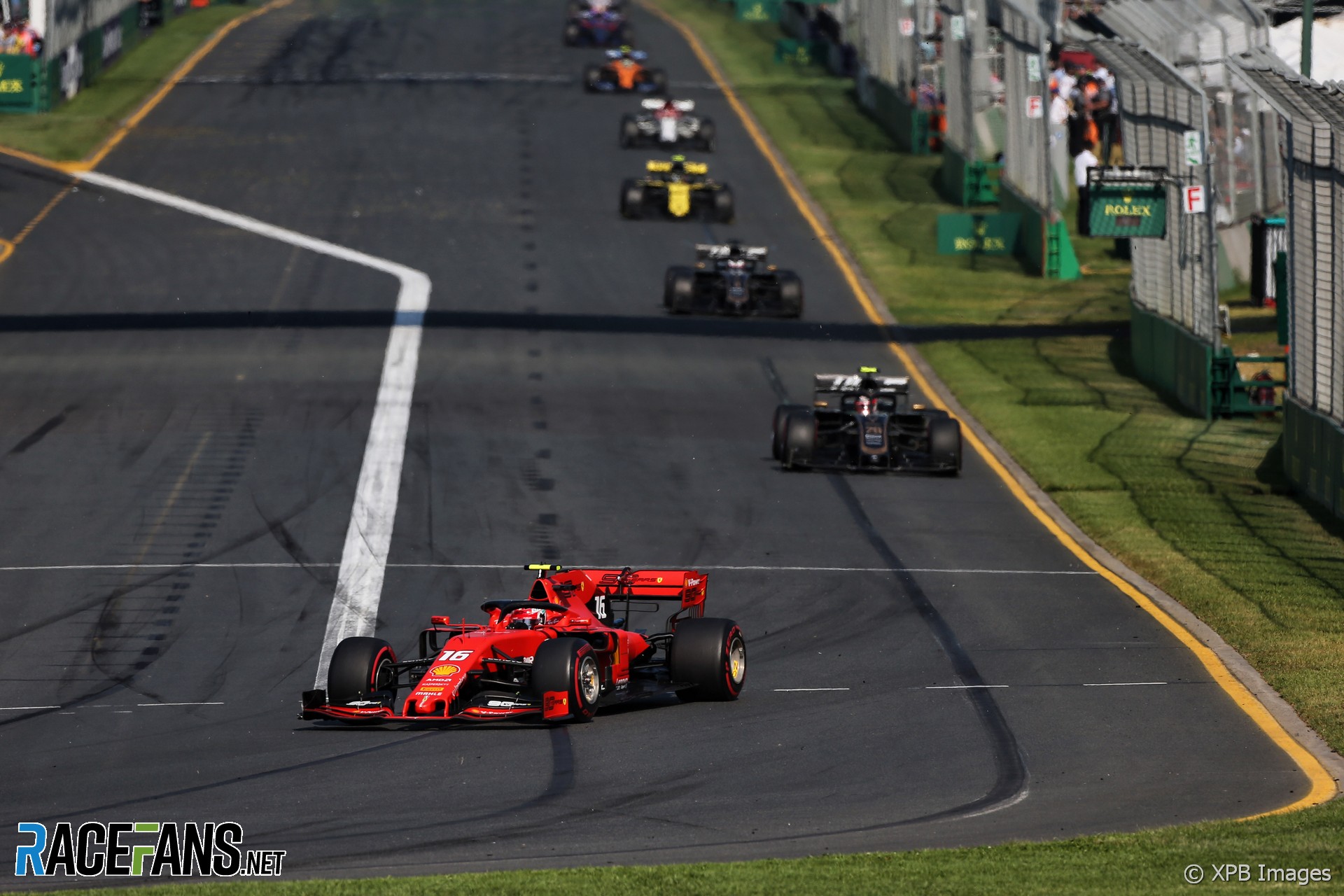 Ferrari team principal Mattia Binotto says the team will reconsider whether it was right not to make a bid for the fastest lap bonus point with Charles Leclerc.

In the final laps of the race Leclerc was stuck behind team mate Sebastian Vettel, who he was not allowed to overtake, but had enough of a lead over Kevin Magnussen to be able to make a pit stop without losing a position.

With a point on offer for fastest lap, Leclerc stood a chance of claiming the bonus if Ferrari pitted him for new tyres. But Binotto said the team did not want to take the risk.

“We had the window to pit Charles for new tyres [and] try to go for the fast lap,” he confirmed. “But I think at that stage whenever you pit it may be a risk and I think for us it was more important for us to bring the car home, score the points.

“Sometimes there are races where we are not the best but it’s still important to score points and at the end that was our choice. We will review certainly on the race and we will eventually review the decision but the decision was for that reason.”

Leclerc said earlier in the weekend he expected teams would bring their drivers in for a ‘free’ pit stop to chase the fastest lap if the opportunity presented itself.