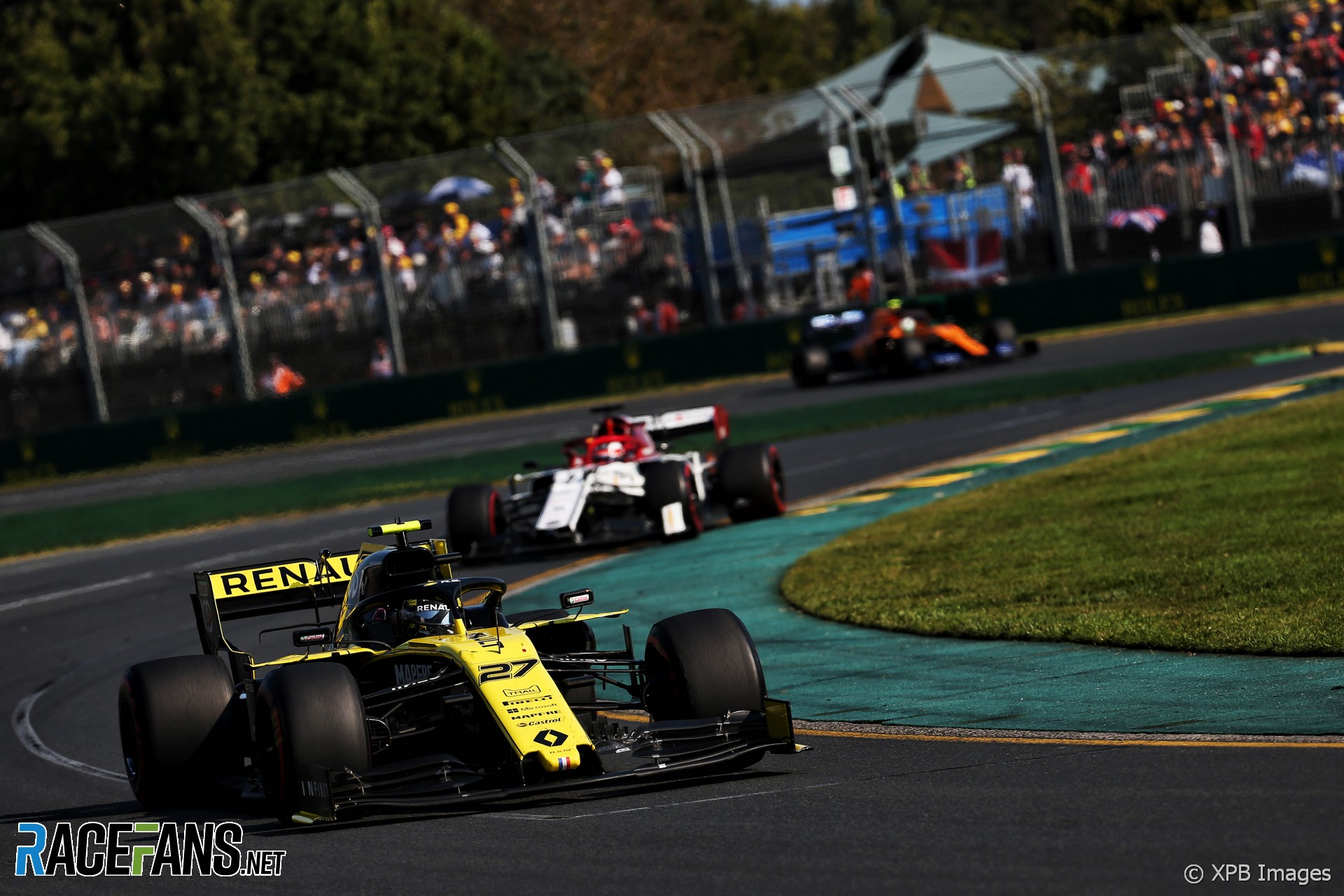 The question of whether Formula 1 could attract new entrants and expand its current 10-team, 20-car grid is back on the agenda.

During the Geneva Motor Show two weeks ago FIA president Jean Todt said “it would be better to have 12 teams” but admitted the current team principals would not “happy about that because of course it would change [the] financial distribution.”

There, in a single sentence, lies the primary conundrum. The governing body and F1’s commercial rights holder Liberty Media say they would welcome more teams, potentially taking the number to 12, while the existing teams are pushing back as expected, unwilling to see their revenues cut by up to 20 per cent, and hence their plea for the regulators to ensure 10 sustainable teams.

Who, though, is calling for sustainability? Predominantly the very teams who have no issues with creaming tens of millions off the top in annual bonuses. Unsaid is that, dependent upon the quality of any newcomers, they realise that two of their number could end up a slot or even two further back, with Red Bull Racing boss Christian Horner going a step further by rather off-handedly suggesting more teams would merely mean “more cars to lap.”

However, let’s be blunt as he is: the teams have zero say over the quality or quantity of the grid. That is an FIA decision, though one taken in discussion with Liberty, both of whom need to protect their ‘product’. The best case for the FIA and Liberty’s need to attract new teams is made by the periodic threats by some of F1’s major teams to exit F1 if they don’t like the direction the sport will take from 2021.

Let us assume that Ferrari, Mercedes and both Red Bull-owned teams walk at the end of 2020; consider the bind Liberty would find itself in with 12-car grids. Given that the contractual minimum grid level is 16 cars, the sport would require at least two additional teams, leaving the F1-exiteers with two choices: commit or walk. It then becomes a matter of put up or shut up – either way F1 is adequately covered.

There are other considerations, too. F1 circuits are licensed for up to 24 cars. And rejecting applications from prospects who meet F1’s criteria for new teams could result in hefty legal action and accusations of monopolistic action. Consider the whopping $1.5bn fine levied this week by the EU Commission against Google over anti-trust matters, and Liberty has over a billion reasons to be very wary.

So how could F1 attract new teams? Presently, prospective team owners wishing to join the F1 grid have three options: to buy an existing team; do a ‘Haas’ by exploiting the (current) listed parts regulations and become a satellite operation of a major team; or start from the ground up.

However, none of the three options tick all FIA/Liberty boxes: the first does address the problem of grid size; the second is predicated upon prospects cutting deals with willing and able mothership as per Ferrari/Haas, but the only teams able to supply the full array of non-listed parts are Ferrari and Mercedes, and their commitment is potentially in doubt; while the final option was last tried by four teams in 2010, and none of them are still on the grid.

A start-up, whether a Haas facsimile or turn-key, would need to have access to at least $100m to set up the operation, then fund it for two years without the benefit of F1’s column one revenue, in turn requiring self-funding of at least $80m per year for the period, taking the figure to $280m. All this in the face of ongoing uncertainty over F1’s future regulations and revenue distribution.

Are there genuine prospects out there? Formula 1 Management CEO Chase Carey claimed during the Australian Grand Prix weekend there is “real interest” from potential new entrants. But even if this is the case they are unlikely to commit until the regulations and revenue structures are in place, and attractive enough to investors to stump up the funding. That means parts standardisation, sustainable cost caps, and equitable revenue and governance structure – all red lines to major teams.

The only option is for FIA/Liberty to go all-out and woo manufacturer teams. But when they last attempted to attract them as engine suppliers it came to naught, with there being no discernible interest due to the start-up costs and lack of regulatory stability.

Manufacturers have become circumspect about F1. Toyota burnt through $3 billion in nine years to score no wins and just 13 podiums. Honda’s more recent struggles on the engine front will have done little to allay fears.

This is to say nothing of rising scepticism over the value of competing in non-electric motorsport. “Motorsport is dead unless it’s electrified,” Peugeot CEO Jean-Philippe Imparato told Autocar this week when asked about the possibility of his brand returning to Le Mans. “Asking €200 million for a future motorsport programme is completely mad.”

Furthermore, any incoming manufacturer would need to supply engines to independents, who may well beat them under any cost cap regulations. As far as adding new teams is concerned, F1 finds itself in a ‘catch 22’ situation.

40 comments on “Analysis: Why F1 is unlikely to attract new teams soon”