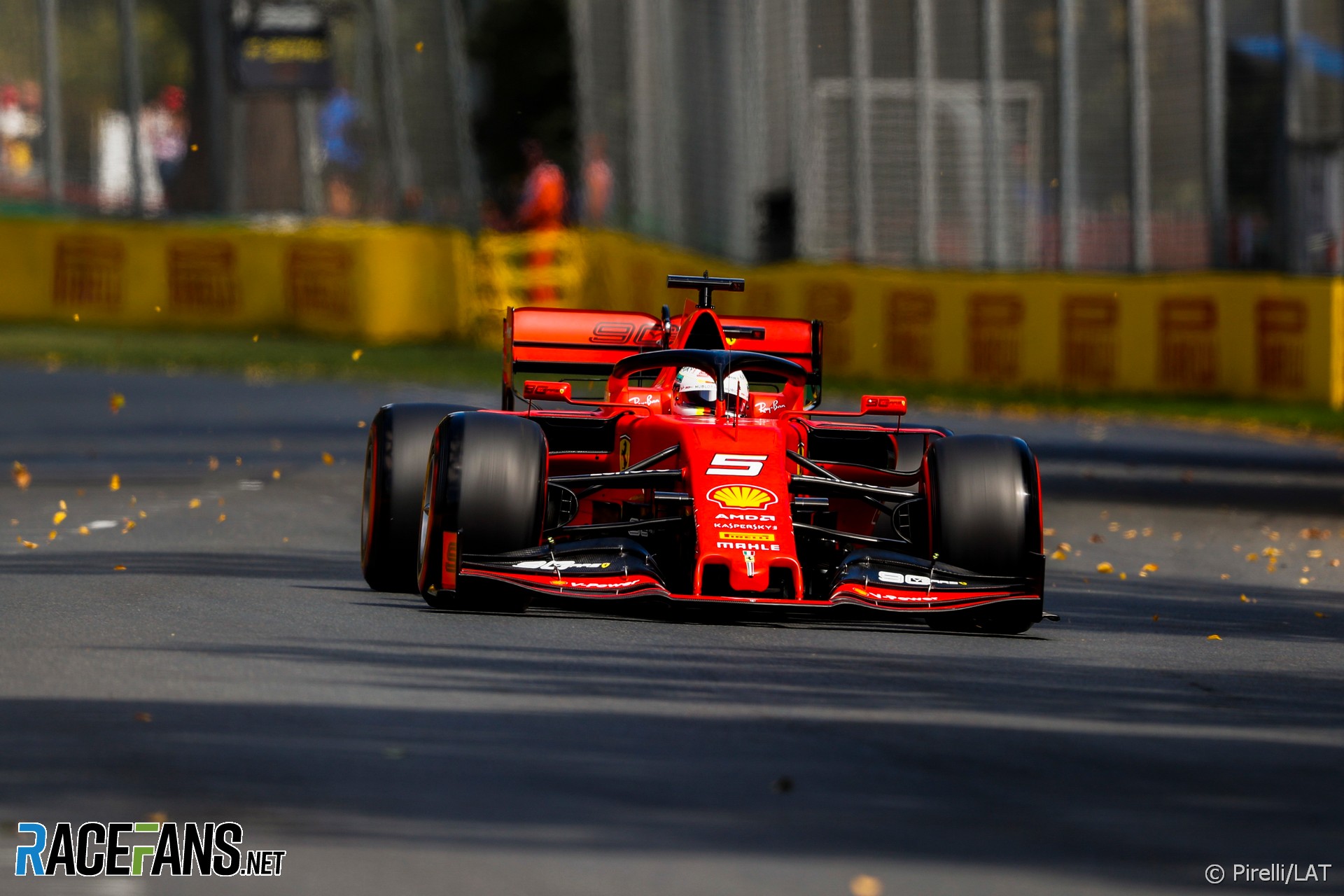 In the round-up: Haas team principal Guenther Steiner doubts his team will be regularly as close to Ferrari as they were in the Australian Grand Prix.

Steiner was asked if Haas was closer to Ferrari in Melbourne than he expected them to be.

It looks like. But I think Ferrari had a particularly bad weekend here. I don’t think this will be the norm.

But that was the aim, to get closer to the top, not just move from the other ones away because then you do that one automatically for obvious reasons. So I think we are in a good way. We just need to keep it up.

"Being compared to my father was never a problem for me. As it's pretty simple, for me being compared to the best driver in @F1 history is the goal you want to achieve" – @SchumacherMick on @schumacher#F1 #F2 pic.twitter.com/DSDcxmBz70

Rowland would be ‘silly’ to consider F1 over Formula E (Crash)

"Formula 1 is in a bit of a difficult patch with a lot of the teams in terms of budgets and things like that. I was at Williams last year and obviously if you look to where they are now, I’d much rather be doing Formula E than doing that."

"Formula 1 CEO Chase Carey, had a meeting today with Catalan President Quim Torra and Circuit President Vicenç Aguilera at the facilities of the Catalan Parliament, in order to start officially the negotiation process for the renewal of the agreement between Circuit de Barcelona-Catalunya and Formula 1. The meeting shows the will of Catalonia to continue hosting the Formula 1 World Championship, the premier class of car racing."

"As a result of this great initiative, I am convinced that other sports disciplines, such as drifting or karting, which are also popular among young people, will receive the attention and public investment that they deserve."

Work begins on F1 racetrack in Hanoi (VNA via YouTube)

Sir Jackie Stewart: 'Finding a cure for dementia is my biggest ever battle' (CNN)

"'This is my biggest battle,' he told CNN Sport from the family home in Switzerland where he has relocated to ensure the best care for his wife - there is a private hospital just 300 yards down the road and she has round-the-clock care at home."

How much credit should Valtteri Bottas get for his victory last weekend, and how much of it was due to the damage Lewis Hamilton’s car suffered?

For sure the missing piece hurt the car a bit, but with Bottas saying it was his greatest ever race and how he could do whatever he wanted with the car, the gap was likely as much or more about Bottas’ race speed.
@Balue