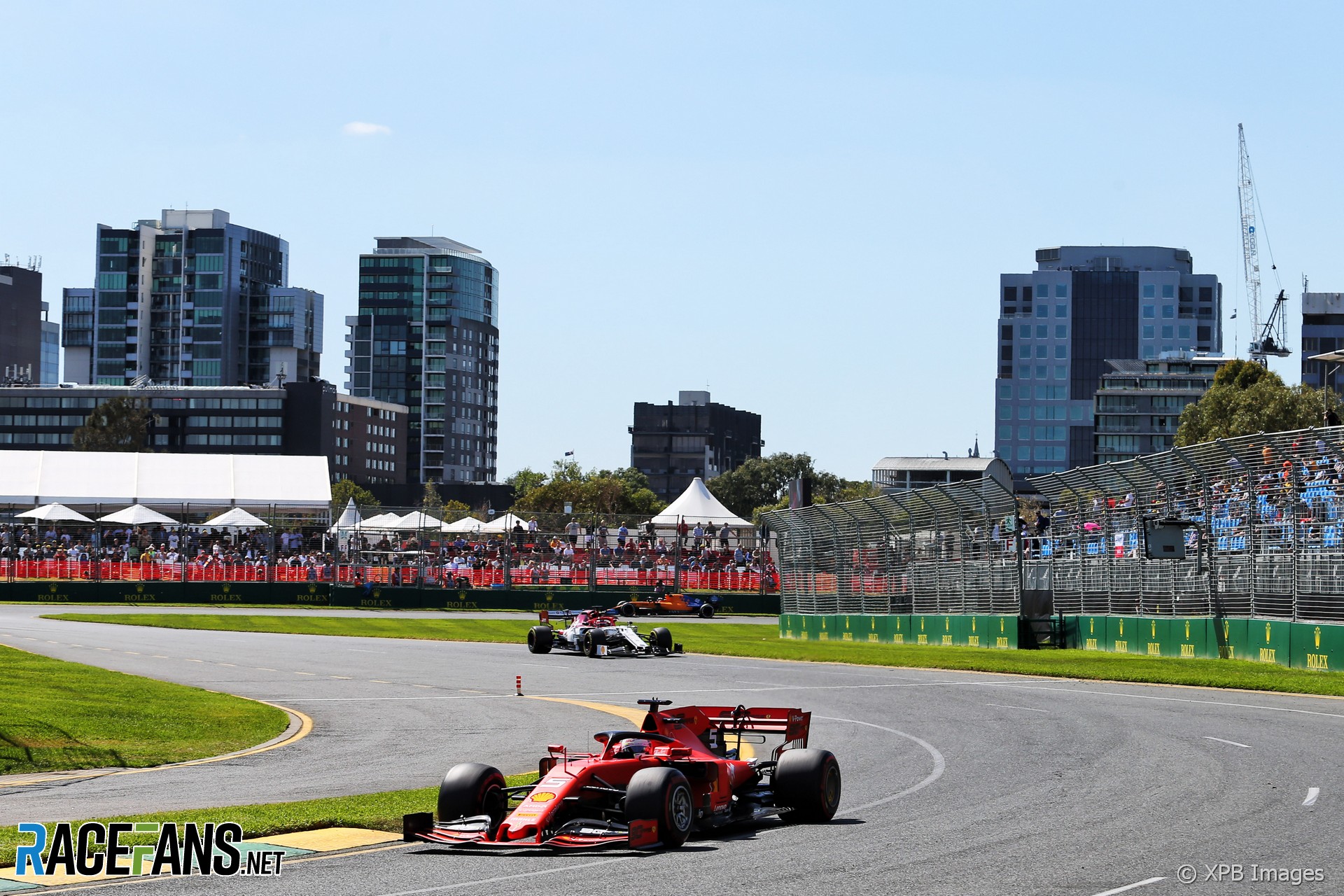 Mercedes’ emphatic win in the opening race of the 2019 F1 season has not changed their view that they are still the “challengers” to testing pace-setters Ferrari, according to Toto Wolff.

The team head into this weekend’s Bahrain Grand Prix having claimed a maximum 44 points from the season-opening race. Ferrari, against expectations, struggled and finished outside the podium positions.

“Claiming the maximum 44 points race from the first race was a fantastic result,” said Wolff, “we could not have asked for a better start to the season.

“But the fight has only just begun. Ferrari will try everything they can to hit back and Melbourne showed that Red Bull will have something to say in the fight, too. We’ve seen the potential of Ferrari’s package in Barcelona, so we expect them to come back strong in Bahrain, with Red Bull in the mix as well.”

“After the Barcelona test, we felt that we were the challengers. Whatever the Melbourne result says, our mindset hasn’t changed since then. One race doesn’t determine the pecking order for the rest of the season.

“We need to extract every bit of performance from our package and keep on working hard to improve the car over the weekend to be competitive. We’ve had some great racing in recent years in Bahrain, so I’m looking forward to an exciting weekend.”