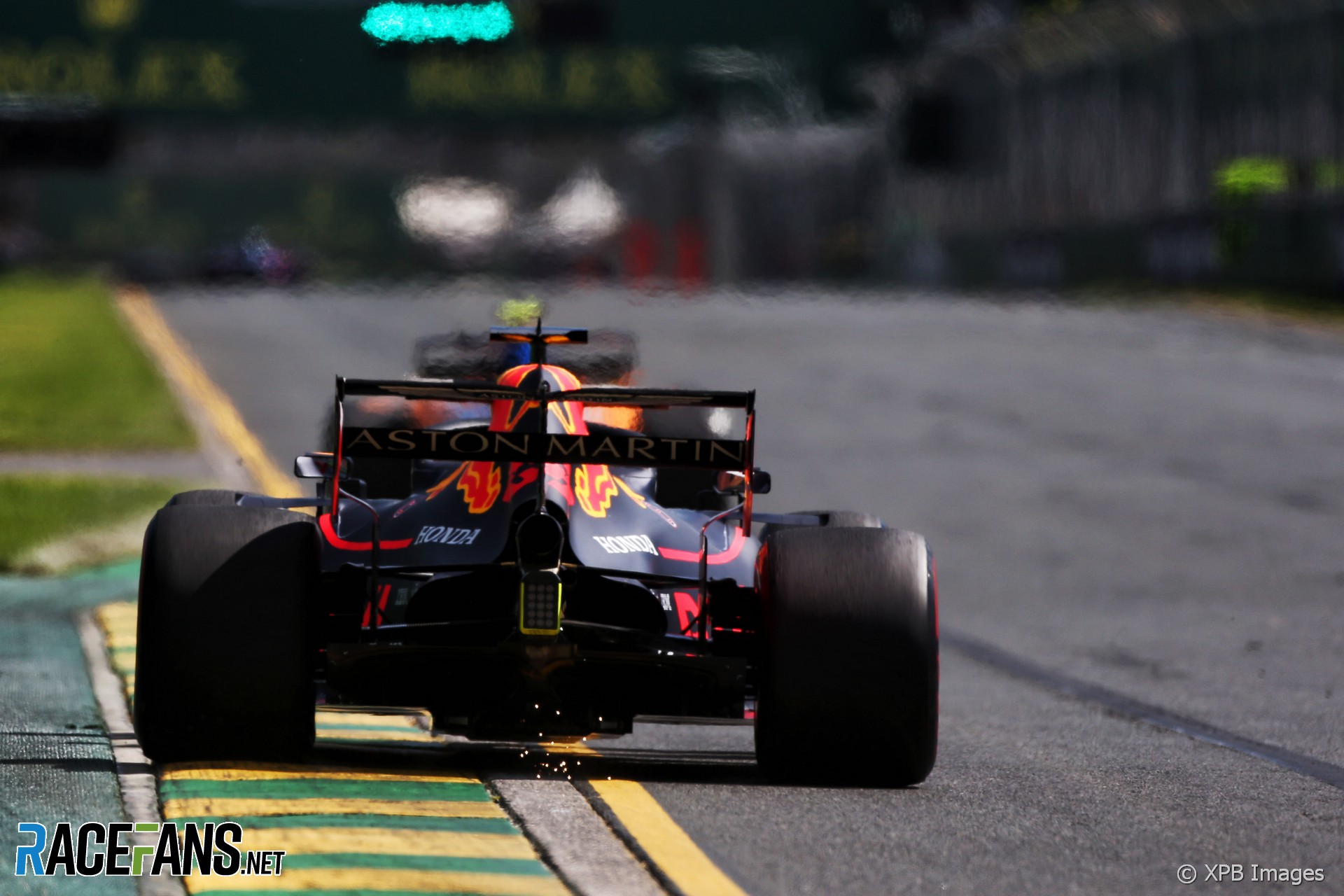 This year’s F1 cars feature revised front and rear wings which were intended to help cars run more closely together. However following the first race of the season Verstappen said the increased power of DRS was the only change which had made a difference.

Speaking to media including RaceFans in Bahrain today, Verstappen said F1 should stop relying on DRS to help drivers pass each other.

“In a way maybe you don’t want the DRS overtakes,” he said. “I would be a fan of trying to go away from DRS overtaking.

“But at the moment that is a good solution I guess on some tracks where you can’t really normally get by.”

A third DRS zone has been added to the Bahrain International Circuit ahead of this weekend’s race to encourage more passing. Verstappen thinks the trend should be reversed due to the increased power of DRS this year.

Hamilton echoed his rivals’ words but said F1 cars would need significant changes in order for them to be able to race closely without DRS.

“Ultimately DRS is a “Band-Aid” for the poor quality of racing that we get with the cars that are designed,” said the Mercedes driver. “But it is what it is, you can’t change the fundamental structure of how these cars are and the wake that they create so they’ve got to find a way of making racing easier.”

He predicted the extra DRS zone will make this weekend’s race “more exciting.”

“It’s going to be more tactical, makes it closer. Here there’s always such a big delta time you have to the car in front to be able to have a chance of overtaking. DRS reduces that per lap which I think is a positive thing.”