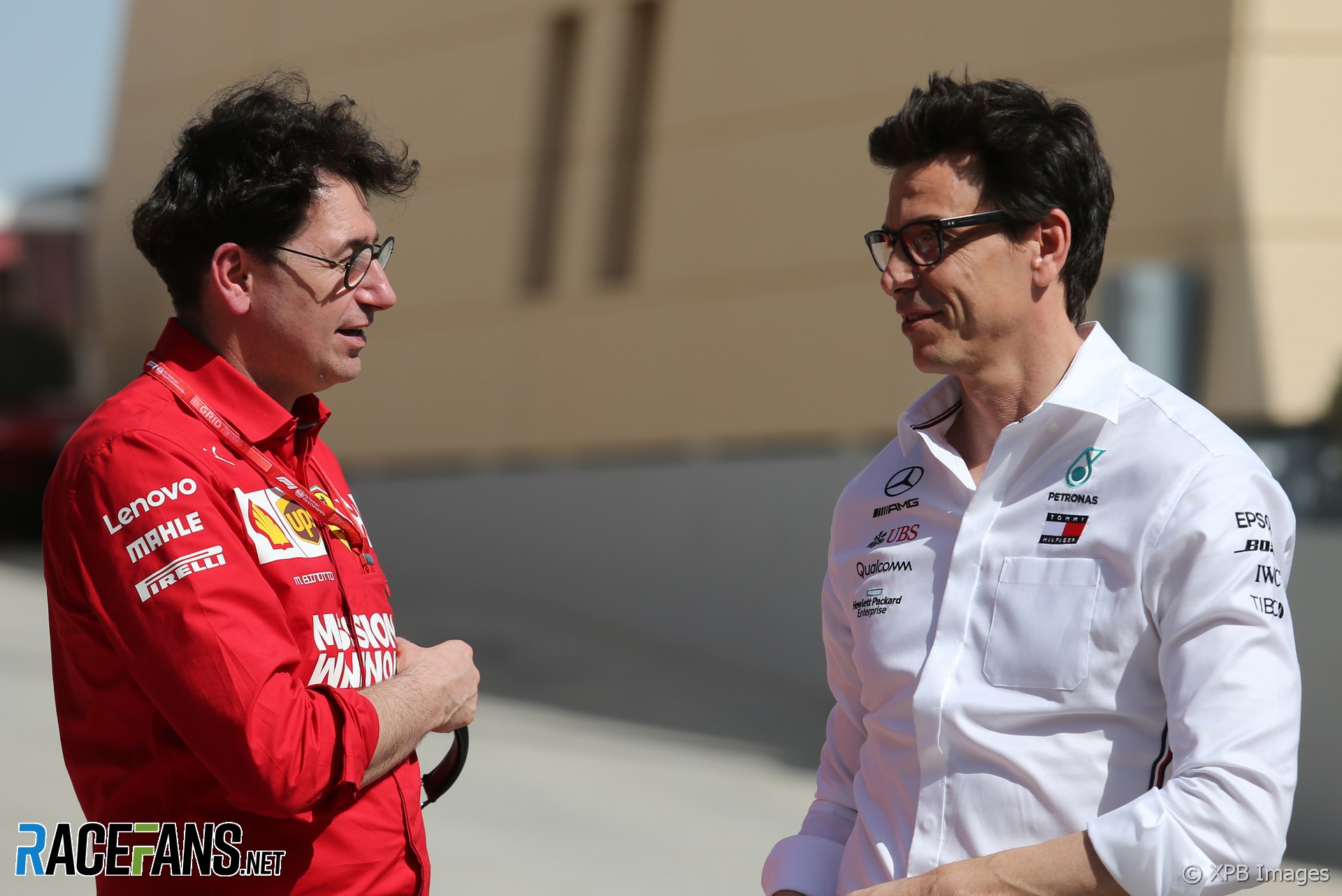 On Tuesday Liberty Media revealed its latest plans to overhaul Formula 1 in 2021 but the key players are keeping quiet about what’s in store – for now. @DieterRencken brings the latest word from the Bahrain paddock.

The alarm jolts me awake after a welcome first eight-hour sleep for several days. Job number one: finish off yesterday’s diary and send it for publication.

Job done, I take my breakfast in hotel – nothing salivating, to be honest – then prepare to catch 11am shuttle to Sakhir circuit, an hour away.

I meet with circuit CEO Salman bin Isa Al Khalifa, who kindly promised to let me have the button badge the circuit personnel are wearing in memory of the much-missed Charlie Whiting. A wonderful gesture, and an example of just how many lives he touched across the globe. 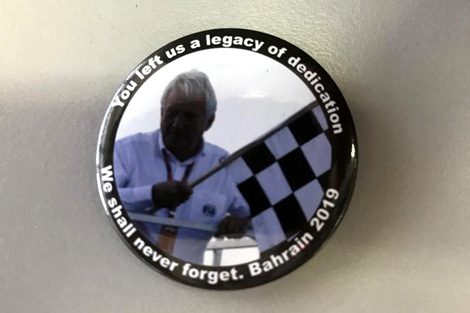 Time to roam the paddock. I’m surprised how tight-lipped folk are after Tuesday’s meeting in London, where Liberty Media presented the latest on its plans for 2021. In my book that means one of two scenarios: nothing tangible was achieved since Liberty last presented its post-2021 vision in Bahrain a year ago – an outcome which would leave many with egg their faces; or genuine progress was made, in turn persuading 30-odd people present in the meeting to respect the vow of silence.

Either way, it’s highly unusual in F1. A few minor points leaked out but some of the details are doubtful. For example, Mercedes team principal Toto Wolff (pictured above with his opposite number at Ferrari, Mattia Binotto) responded to reports the final rules may not be announced until the end of the year by telling Sky: “We need to check [the introduction] from a legal standpoint.” How long do highly-paid team lawyers need to check two FIA International Sporting Code clauses? Should that not have been clarified on Tuesday, given both FIA and Liberty’s legal teams were present? 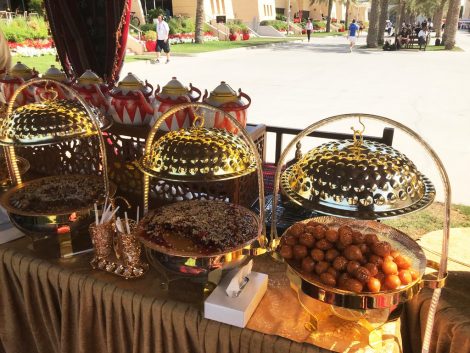 I head for an early lunch by F1 standards. Bahrain’s schedule means first practice starts at 2pm, not before lunch as in Europe. The food in the media restaurant is reliably superb: I have Arabian prawns and rice with salads, followed by caramel cheesecake. As a hectic day unfolds, it proves my last chance to grab a bite for 12 hours.

The first practice session begins. Seeing the cars back in action against a desert backdrop reminds me of the complaints when F1 first visited Bahrain 15 years ago. ‘No F1 culture’ was one objection; ‘wrong environment for F1’, went another. Ferrari attempted to block the race on the basis that it didn’t sell cars for use in deserts. Yet, invariably the CEO of the day now visits the event, as Louis Carey Camilleri is doing this weekend.

My take is simple: For as long as the sport is known as the FIA Formula 1 World Championship, and a country such as Bahrain forms part of that world, then it has as much right as any other to at last be in the running for grands prix. Thereafter the venue needs to satisfy various criteria, which Bahrain clearly does. Forget not, either, that the country’s sovereign wealth fund holds a majority slice in McLaren Group. 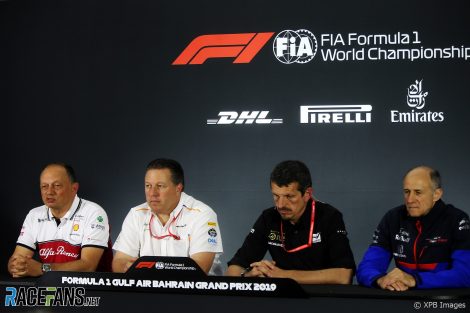 F1’s presence in Bahrain continues to be a matter of controversy for other reasons, which was one of several points covered during the FIA ‘team bosses” press conference. Those present – Haas’s Guenther Steiner, Toro Rosso’s Franz Tost, Alfa Romeo’s Frederic Vasseur and McLaren’s Zak Brown – made all the right noises about Tuesday, but the tone and some comments suggested that F1 is still some way off a deal. And the clock is ticking.

I ask Tost for his response to comments from Cyril Abiteboul and other criticising so-called ‘B-teams’ such as his, and his response is priceless:

A media session I’m looking forward to more than any other on Friday: a debrief with Fernando Alonso, fresh from the Kalahari Desert, where he tested Toyota’s Dakar rally-winning Hilux. We uncovered the planned test last Monday, after some contacts down there leaked me the details.

Clearly he enjoyed the experience enormously, but admitted that running on a known course is very different to tackling 10,000km of unknown territory. Alonso was vague about his WEC plans beyond the end of this year’s ‘super-season’ in June. “Next year’s championship runs to July 2020, which makes things difficult to commit,” he remarked, delivering his words with his usual thoughtful insight.

Time to start the interview run: I grab the Red Bulls, after which there’s an hour break for drivers’ briefings and meetings, so it’s all quiet until 8:30pm. I later hear from the Haas drivers, Mattia Binotto at Ferrari, and, finally, Pirelli’s Mario Isola, who is always good fun.

Send the stuff through, pack up, head for the final (11pm) shuttle of the day, which delivers me at the hotel at midnight. Dinner? Room service fish and chips…