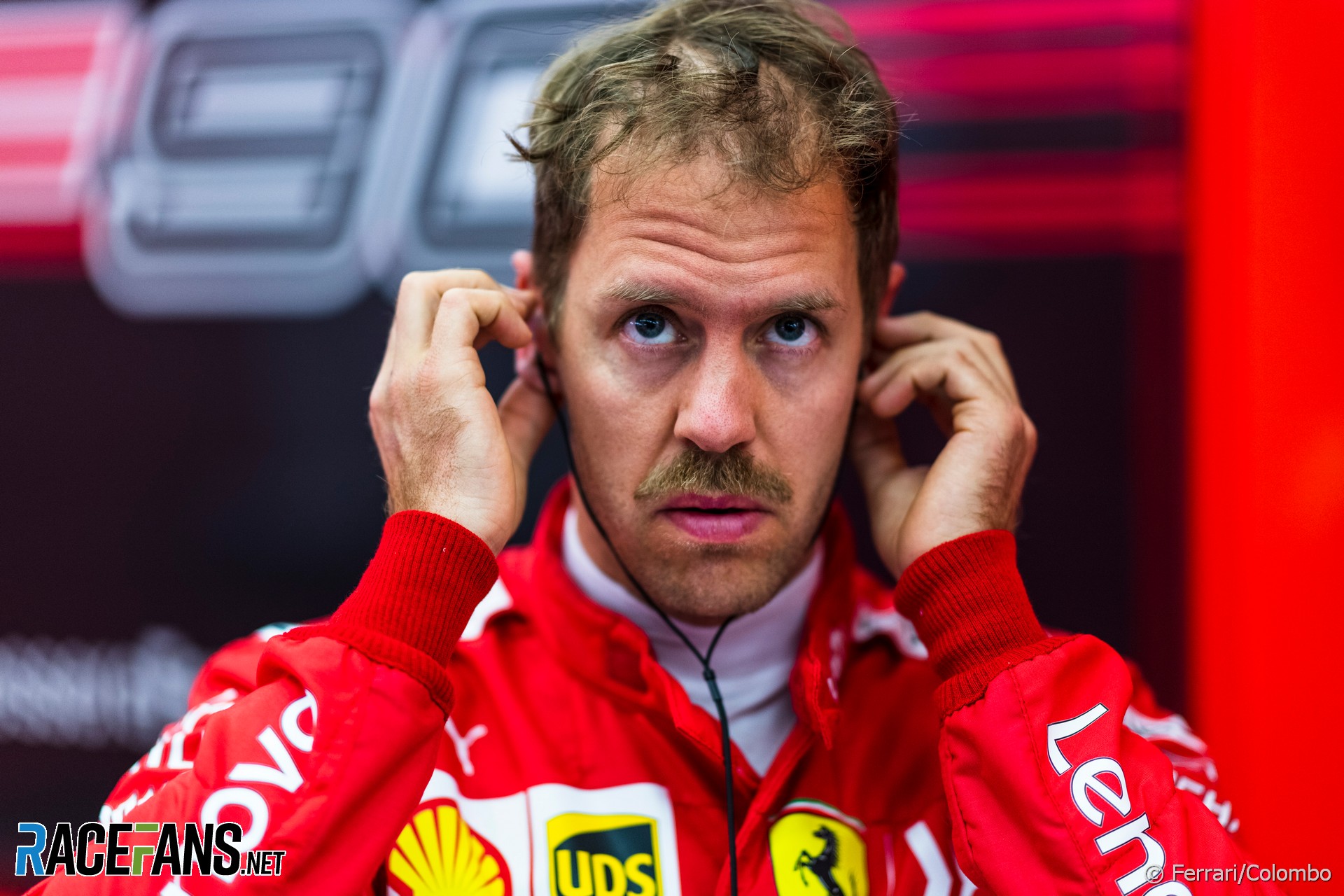 Sebastian Vettel is concerned Formula 1 is becoming less about the driver and more about the show.

Speaking in an interview with The Times conducted before the Bahrain Grand Prix, the four-time world champion says he will pay close attention to Liberty Media’s planned changes to the sport from 2021. His current Ferrari contract expires at the end of 2020.

“A lot of the values that used to be around, they are only partly around,” said Vettel.

“Formula One is now more a show and a business than a sport. You can say the same probably for other sports, but maybe in other sports it doesn’t filter down as much to the actual athlete as much as it does here.”

F1 needs to decide whether it wants to be more about entertainment than competition, he said.

“If we say we are a show, then bring on the show. I feel we are wasting so much time and energy with regulations that are just expensive really for nothing.”

Vettel made it clear Liberty Media’s plans for the future will affect his decision about whether he wants to continue in F1.

“I’m certain I really want to drive this year and next year, then I don’t know what happens to the regulations. Nobody knows so far.”

He added he won’t remain in the sport “just for the sake of being in Formula 1.”

For the latest on Liberty Media’s plans to overhaul Formula 1 in 2021, don’t miss the new edition of Dieter Rencken’s RacingLines column today on RaceFans

118 comments on “Vettel is considering his future in F1: ‘It’s now more show than sport’”