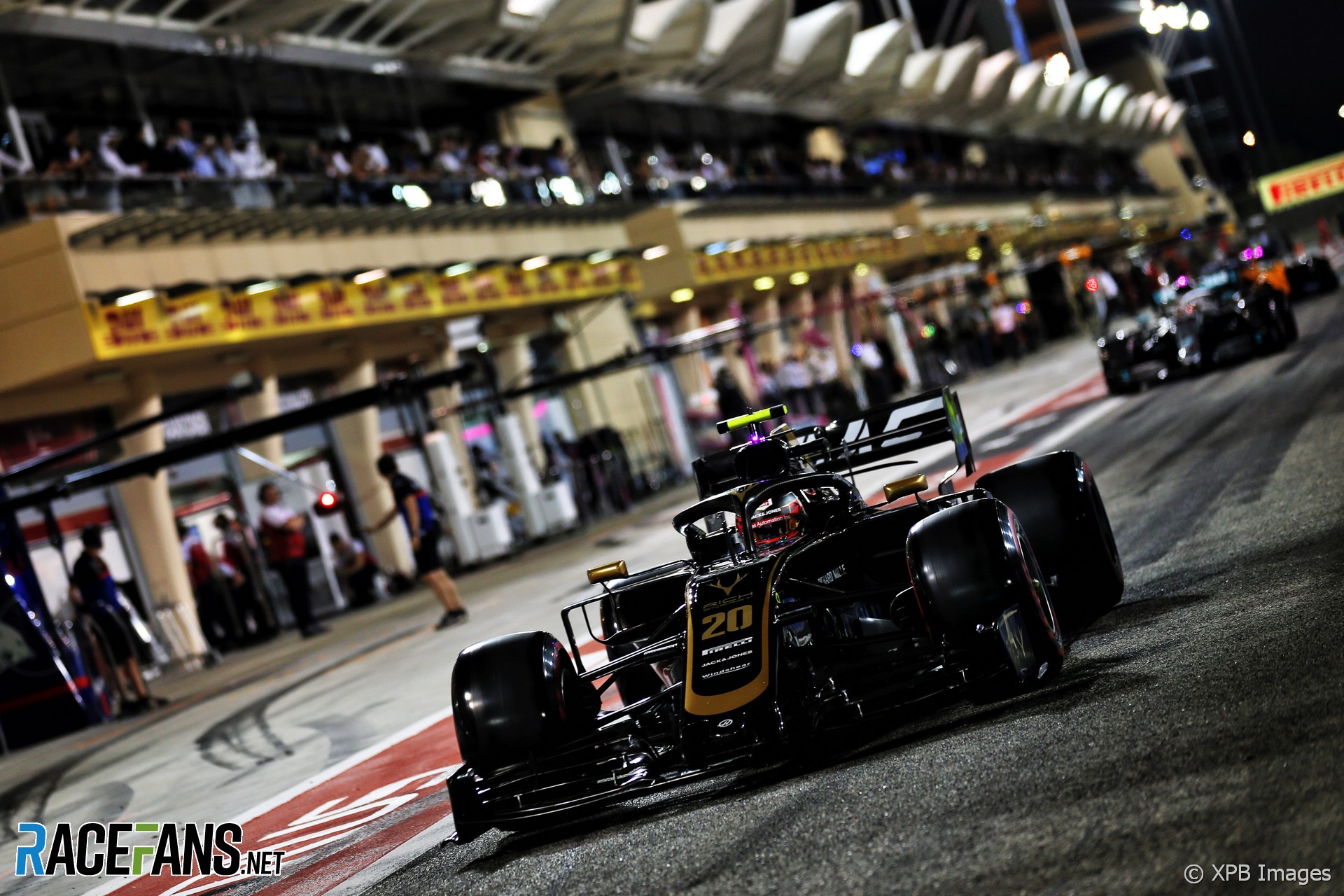 Haas team principal Guenther Steiner says a new ‘Q4’ session has been proposed for the 2020 F1 season to increase viewers during qualifying.

The plan would shorten Q1, Q2 and Q3, and eliminate four drivers at each round instead of five. Steiner said F1 bosses believe the plan will “mix it up” in qualifying and encourage viewers to watch more of the action. “It seems like a lot of the TV audience is switching on in Q2,” he explained. “They don’t watch in Q1.”

Teams have been asked to look into whether the current tyre allocation is sufficient for them to be able to participate in an extra round of qualifying. “We have got some concerns with the tyres and there needs to be some studies done,” said Steiner.

Failing to ensure the midfield teams have enough tyres to participate in Q4 could mean “the big three have got an advantage instead of a ‘mixing up’ happening,” warned Steiner.

However he is broadly supportive of the plan. “I think in principle the idea is not bad: having shorter sessions and people can mess up [and be eliminated].”

“Everyone is working on a little bit of a summary of what can happen and then send it to Ross [Brawn] and see what they’re going to do. We just need to make sure that we don’t get it wrong because the qualifying system at the moment is not bad.”