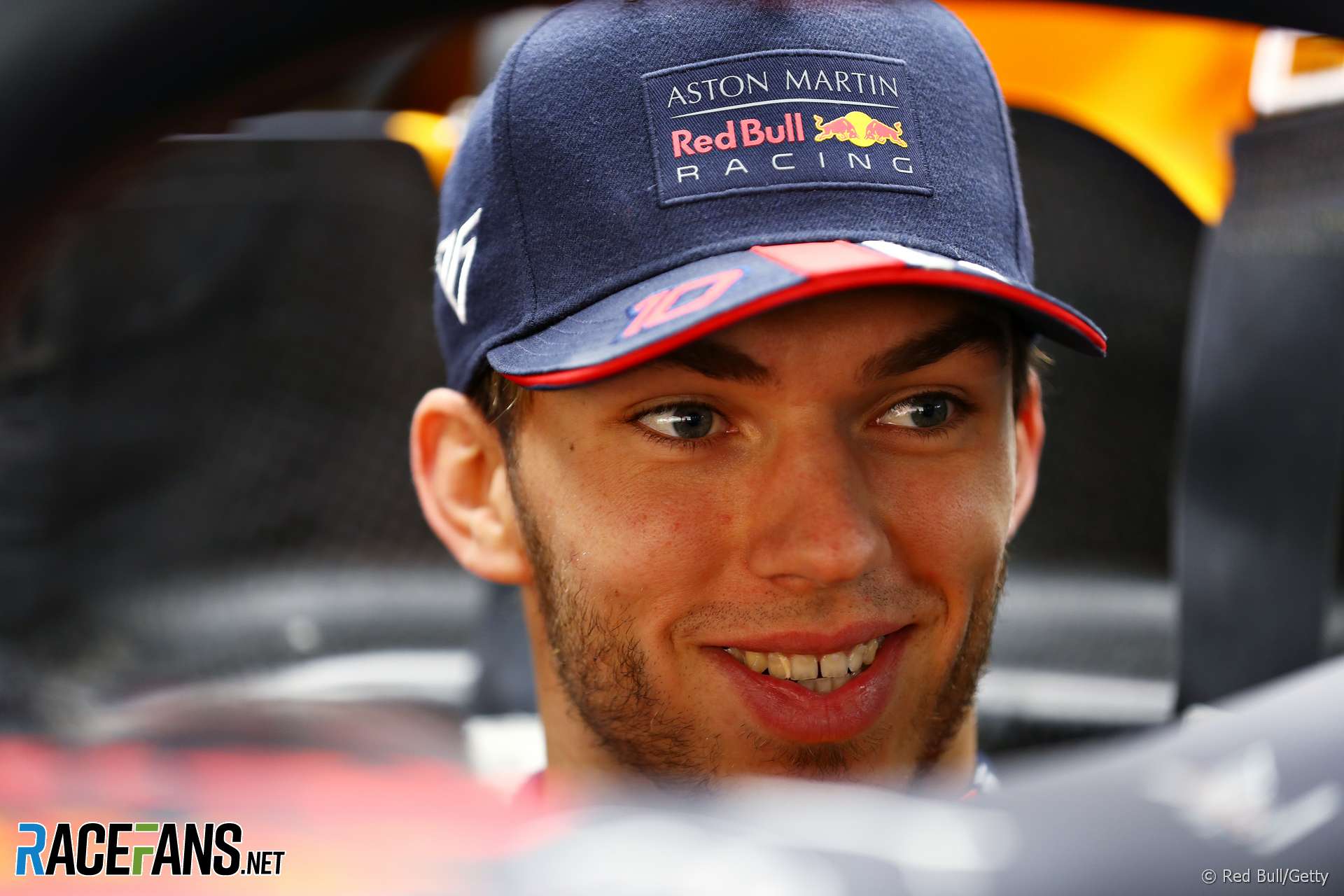 Honda is improving its power unit quickly enough to catch Ferrari despite the progress their Italian rivals have made since last year according to Pierre Gasly.

The Red Bull driver says Honda have made significant gains since he used their power units at Toro Rosso last year.

“We saw Ferrari is really strong especially in top speed, they still have some advantage over us,” he acknowledged when asked by RaceFans in Shanghai today. “But the gap compared to last year is a lot smaller.

“This is what we need to look at, and also the [chassis] development. I think the gap definitely is a lot smaller than last year and if they keep going like this for sure we’re going to catch them at some point. So we’re pretty happy with them.”

“I think so far it’s been quite impressive,” he said. “It doesn’t feel at all like it did the first year, the guys work together so all the signs are really positive whether it’s on performance, whether it’s on the relationship between the two.

“I think they’ve got a good development plan through the year. We know Honda is pushing massively they show some really good gains compared to last year. I think we are pleased with that and of course we keep pushing them to get even more but that’s what we should have for the rest of the year.”