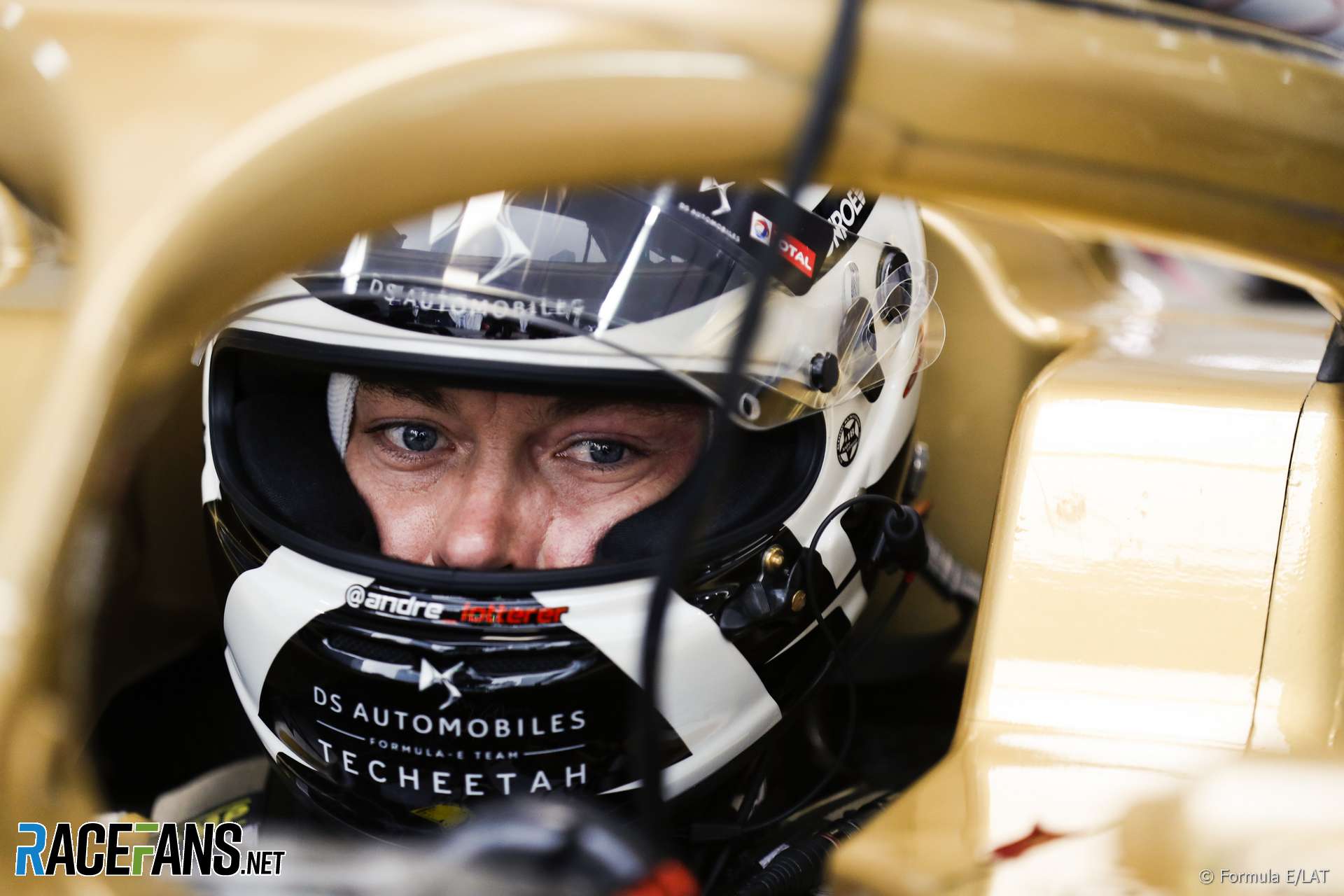 One of the controversial aspects of group qualifying among the drivers has been that group one is considered to unfairly disadvantage anyone in it. As of last season that’s been the championship leaders – whose concern about a poor qualifying is clear but has rarely genuinely played out.

That was different in Rome, however, where the track offered up much more grip with each passing session. Dust sent most of the drivers in groups one and two skidding or caused them to take extreme caution. As a result, three drivers in group four made it through to the Super Pole shoot-out.

Consistently strong qualifier Stoffel Vandoorne put in an excellent lap to make it to the later session, followed by both Dragon cars – despite a significant performance deficit on the Penske powertrain this year.

A spattering of rain meant conditions in Super Pole were greasy, sending first-out Sebastien Buemi into an uncharacteristic half-spin and a time so easily beaten by Maximilian Guenther it became clear the track was developing by seconds as each lap took place.

Evans put in a time well beyond any previously set on what looked like a strong lap, sending the Jaguar team into celebrations of their first pole of Formula E’s second generation era. However it wasn’t to be – Lotterer went out next on an even faster track and despite what looked like an at-times-ponderous lap, pipped Evans to his own first pole of the season, becoming the seventh different pole sitters in seven races.

Behind Lotterer and Evans, Jose Maria Lopez and Vandoorne share row two, followed by Guenther and Buemi. Edoardo Mortara is seventh for Venturi ahead of Robin Frijns, Alexander Lynn and Pascal Wehrlein.