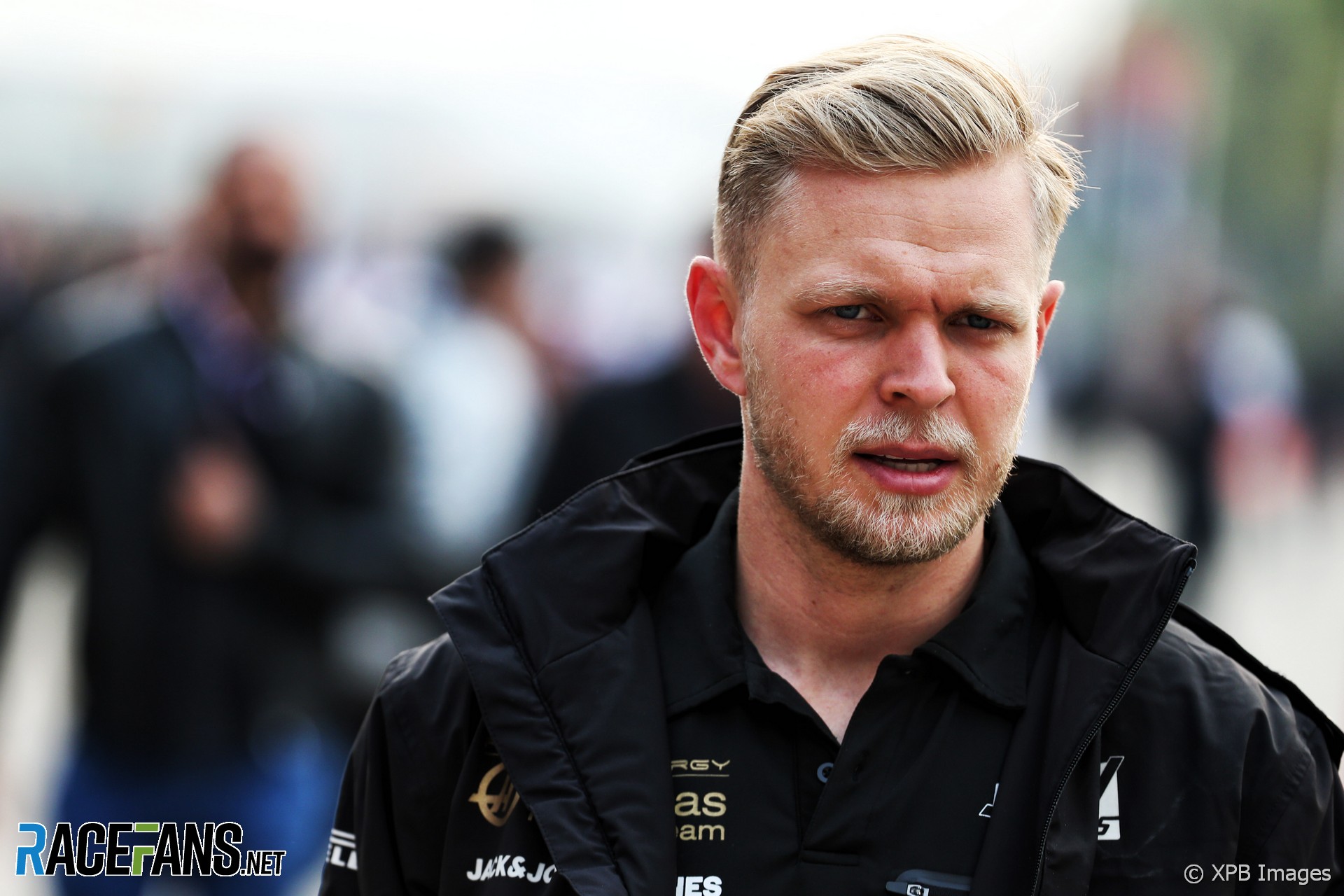 Kevin Magnussen says the drivers who overtook other cars to ensure they got their qualifying lap done “did the right thing”, despite Max Verstappen criticising them.

The Red Bull driver accused Sebastian Vettel and Nico Hulkenberg of spoiling his attempt to set a time at the end of qualifying by overtaking him. Verstappen accused them of violating a ‘gentleman’s agreement’ but Magnussen said, “in the end if they got the lap then they did the right thing.”

Magnussen also failed to reach the start/finish line in time to start his last qualifying run.

“It was pretty messy towards the end of the lap,” he explained. “Everyone was trying to get started but also have somebody in front and it ended up just being too much and cost a few guys the lap.

“Everyone also went out at exactly the same time out of the pits. We were in front of each other and it was already a bit tight and then towards the tend of the lap you didn’t know whether to try to overtake people, in which case they’re going to try to defend.”

However Magnussen said he wouldn’t pass another driver on an out-lap to interfere with their qualifying effort.

“I didn’t want to be an arsehole. We’re racing, I’m not too much for this gentleman’s rule. I didn’t attack anyone, not because I’m a gentleman, but because I thought my chances would be pretty poor of actually getting past people because people don’t want you to get past and it’s just messy.

“I don’t want to screw anyone, I don’t see any point in that. I try to do my own thing and try to have a good qualifying for myself and I would never try to screw anyone just for the hell of it.”

Last year Fernando Alonso complained Magnussen spoiled his qualifying lap at Monza by overtaking him before the final corner.