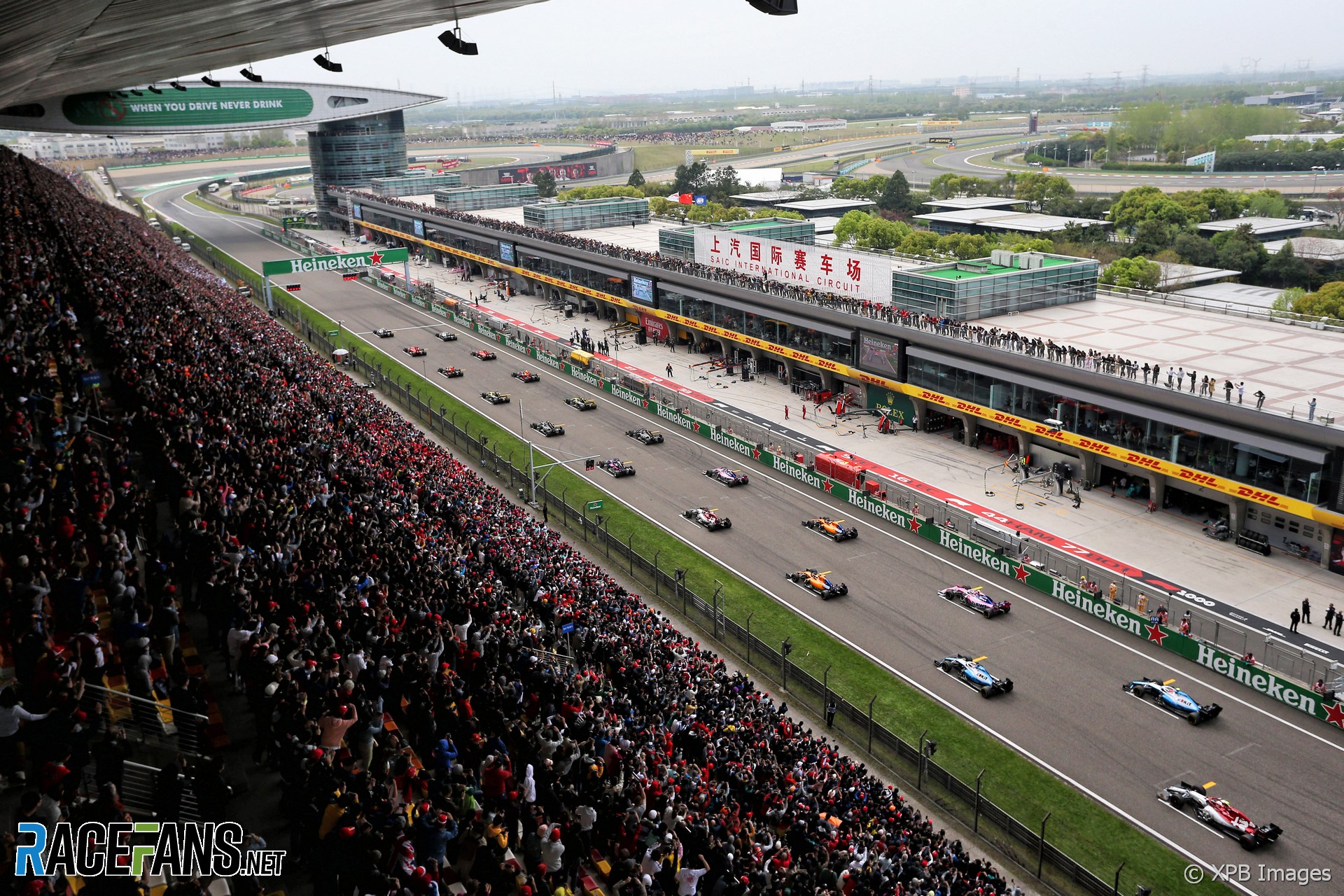 Valtteri Bottas blamed the white line at the front of the grid for his poor start in the Chinese Grand Prix, but says he knows how to prevent it happening again.

Having qualified on pole position, Bottas lost the lead to team mate Lewis Hamilton within moments of the start.

“There was a thick white line just in front of my grid box,” Bottas explained, “so when you’re still accelerating, and when I went over the white line, I got some wheelspin on the formation lap start.

“For the race start, I thought maybe it’s going to be better with warmer tyres. But it wasn’t so once I hit the white line, got the wheelspin, took too long to recover it, lost a few metres of distance, so Lewis got me.”

Bottas said he hasn’t experienced the problem before. “I think it’s only very few tracks there is such a thick white line and maybe the paint changes also from one track to another.

“It’s more obvious on the pole position it’s there but it definitely made an effect and it’s less effect for the cars behind because when I’m on the white line from pole, that’s when you need the most of the traction. So I guess a bit unlucky with that.”

He believes he can stop it happened again by doing a ‘burnout’ over the line at the start.

“If I do it again on the formation lap I will just light up the rear tyres and leave black lines on it,” he said.

20 comments on “Bottas thinks burnout would have prevented poor start”