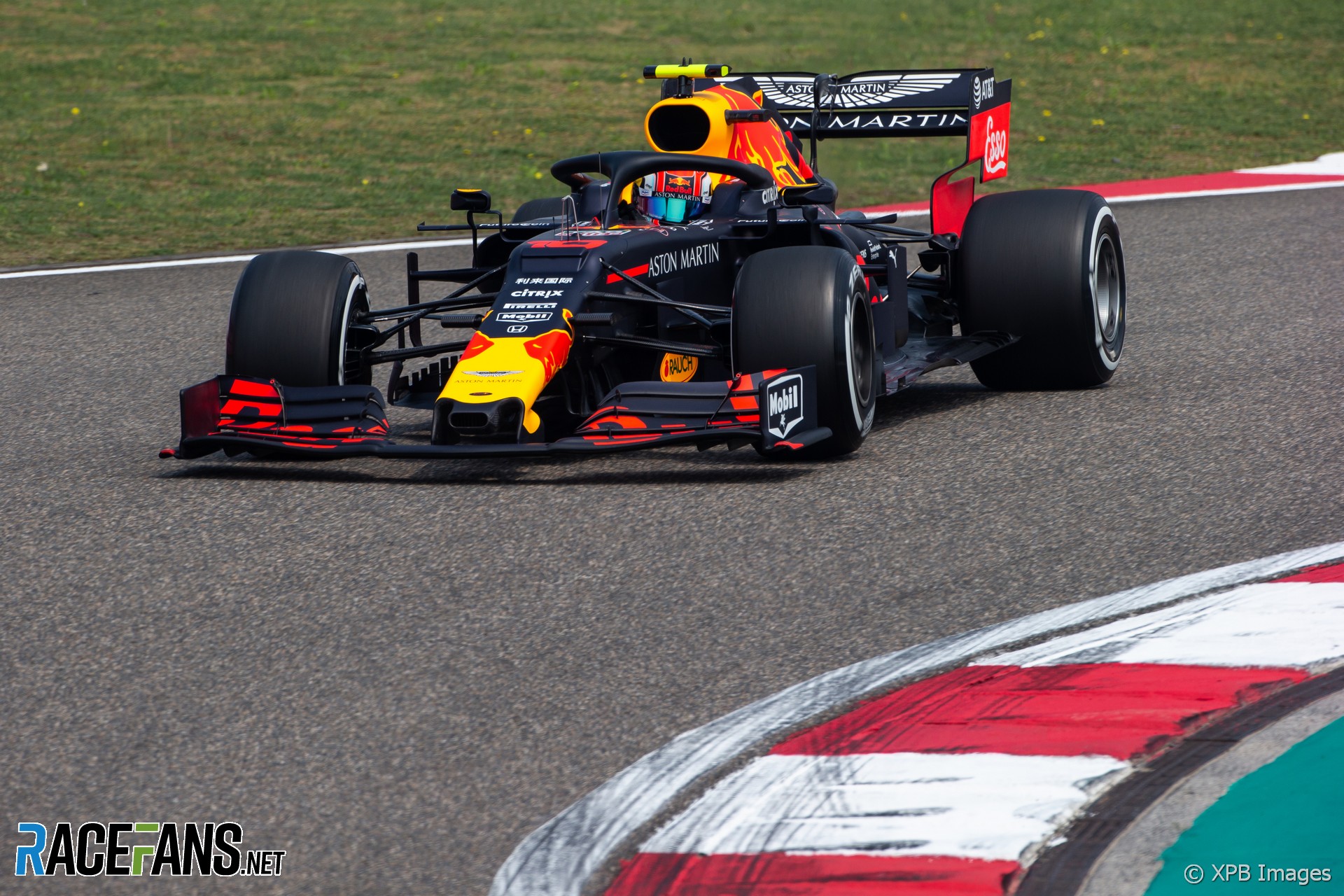 “I was particularly pleased to see that the innovation introduced in partnership with the FIA for this season, that of awarding a point to the driver setting the fastest race lap, is beginning to have an effect,” said Brawn after Sunday’s race.

Pierre Gasly scored the bonus point after making an extra pit stop with three laps to go in order to change tyres.

“The lure of an extra point, as long as it’s set by a driver who is in the top 10 at the flag, was driven by the desire to add a bit of spice to the final stages of a race, especially when the order seems more or less set,” said Brawn. “China worked out just that way.

“The top six positions more or less decided, but with Pierre Gasly a healthy amount of time clear of Renault’s Daniel Ricciardo, his Red Bull team decided to exploit the opportunity that gap gave for a free pit stop. They pitted the Frenchman for a set of soft tyres and sent him on his way for a crack at the fastest lap.

“It was great to watch the timing screens on the penultimate lap, seeing Gasly post personal bests in all three sectors to eventually steal the fastest lap from Sebastian Vettel.

“Prior to Gasly’s stop, you could also listen to other drivers discussing their options in the closing stages with their team on the pit wall, even though none of them took any extreme risks. This was a rule invented to please the fans and I think that today we saw that it really works.”