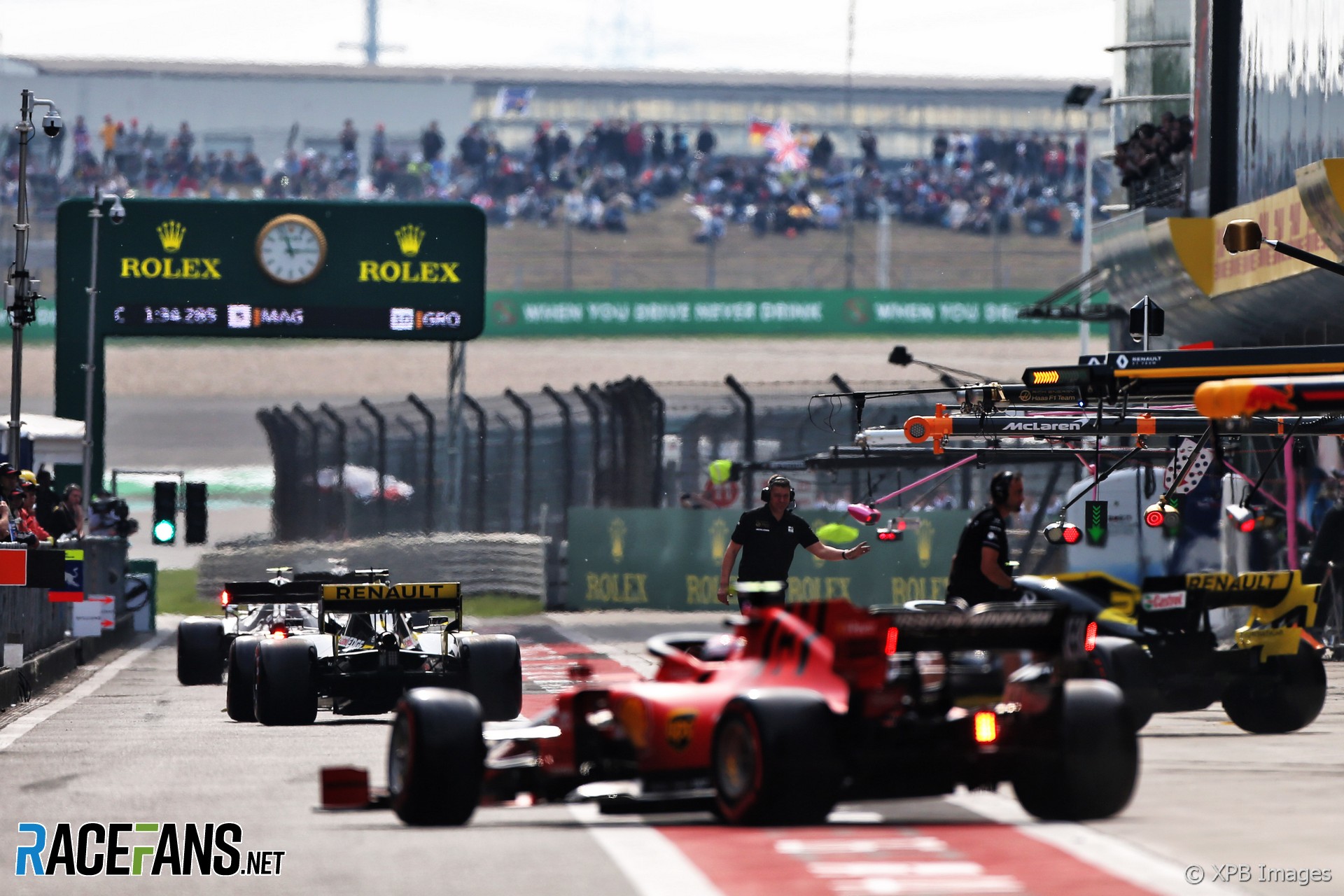 A plan to add a fourth ‘Q4’ session to qualifying in the 2020 F1 season is unlikely to be approved due to a lack of support from teams.

Team principals have previously indicated they were open-minded about the plan. The qualifying shake-up would see four drivers eliminated in Q1, Q2 and Q3, leaving eight to compete for pole position in a new, 10-minute shoot-out at the end.

However RaceFans has learned from multiple sources that having run simulations of the new format, all bar one of F1’s 10 teams now oppose the plan. Renault is thought to be the exception.

“The prevailing view amongst sporting directors is that the current system is not broken, so why try to ‘fix it’ and risk introducing something that doesn’t work?” a team source said.

Formula 1 had intended to put the matter to an electronic vote of the F1 Commission by April 30th. But if nine teams vote against the plan it is unlikely to obtain the necessary two-thirds majority of the commission to secure its approval for introduction next year. If the plan is not passed by the end of this month, unanimous approval will be needed to approve it for next season.

The sport’s commercial rights holders Liberty Media first raised the possibility of adding a fourth round to qualifying last year. It told the F1 Strategy Group research had indicated the idea would be popular among fans.

However a source told RaceFans the Q4 plan is favoured because it would create space within the qualifying hour for at least one extra advertising break, making the session more valuable for broadcasters.

During the Chinese Grand Prix weekend Mercedes team principal Toto Wolff said the sport needed to be certain a four-part qualifying system would be an improvement over the current format.

“It’s good that they’re looking at various concepts,” he said. “I think qualifying is one of the things that works very well but if it can by optimised further by a fourth session and it’s more exciting for the fans, why not?

“I don’t think it’s going to be a game-changer but we needed to be open-eyed and if you can optimise, optimise.”

Adding a fourth stage to qualifying would have implications for F1’s tyre allocations. Given the current state of competition in F1, there are concerns any midfield teams which reached Q4 would be likely to do so by exhausting their allocation of soft tyres, and therefore be unable to set a competitive time on new rubber in the final round.

The current tyre regulations mean each driver usually begins qualifying with five sets of the soft compound. Giving all drivers an extra set of tyres for the race weekend would increase costs.

But as teams are able to do two runs per segment of qualifying they may require more than just one extra set, Pirelli motorsport director Mario Isola pointed out.

“If you add Q4 and you want to run two sets per segment you need eight sets of soft, not just one additional [set],” he said.

“So which is the target: to have one run, two runs, a mix of one and two? [Do] you want to add unpredictability limiting the number of tyres, or you want to give everybody the possibility to run two sets per segment? It’s important to define that target.”

“We have a good format,” Isola added. “If we want to change it we have to pay a lot of attention not to make a mistake.

“I’m not saying that the current format is perfect. There are some details that can be improved like I know that nobody wants to see part of the quali where we have no cars running on track, for example, it’s quite boring. But if you want to change it we need to pay attention because at the moment we have something that is working. There’s probably something we can improve but we have to pay attention.”

Among the drivers, Sebastian Vettel, Max Verstappen and Nico Hulkenberg have previously said they don’t see the need for a Q4 session. Romain Grosjean echoed their comments last weekend.

“I don’t really see the point,” he said. “I think three is pretty cool. Having a top 10 shoot-out is quite nice. I think we’ve tried many, many qualifying sessions. It hasn’t really changed the world.”