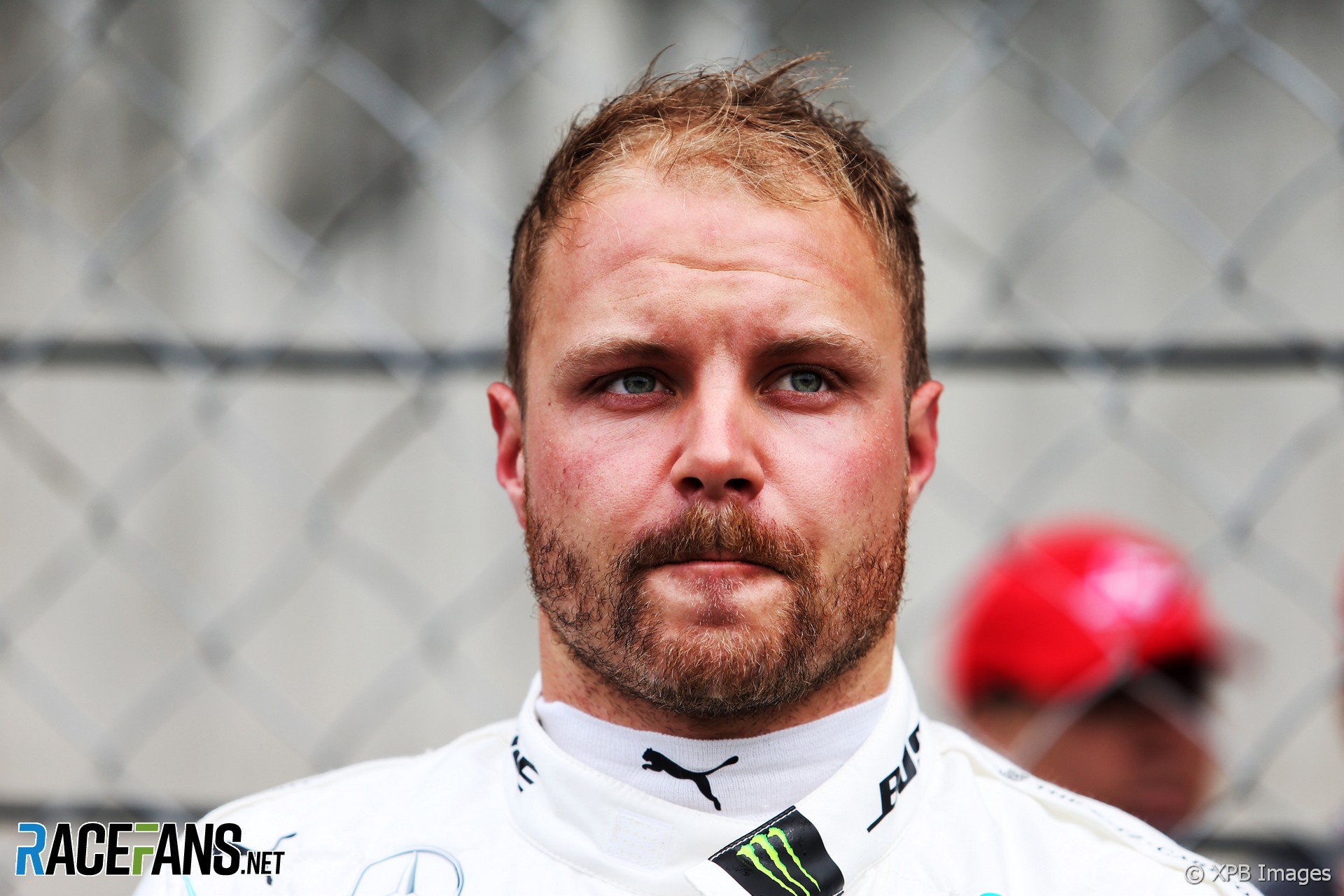 In the round-up: Valtteri Bottas says he’s raised his game in his third season with Mercedes.

Bottas was asked whether he thinks he’s driven better over the first three races of the season.

Better, I think. Early on in the season, a lot of races left, but I would say in general a bit better. So, carry on.

At the moment I’m just disappointed I didn’t win because obviously when you start from pole there’s only one goal for the race and by pure pace I think Lewis, he was strong in the first stint but I know that second and third stint, being at the front, I could have done the job, I know myself. But it was all about the start. So that’s why it’s disappointing.

Good couple of days in @McLarenF1 analysing China and preparing Baku. Allthough our points table doesnt show, we are making good progress and we are happy with how things are going. We just need things to come a bit our way and it will start clicking. Off to some Easter holidays! pic.twitter.com/oBN63kzo95

Looking back on the entry list for the 1994 @gplongbeach, 25 years ago today. 33 cars – an Indy 500-size entry – 30 starters. Top five on the grid, covered by 0.218s, were @paultracy3, @AlUnserJr, @emmofittipaldi, @nigelmansell & @RobbyGordon. @MarioAndretti sixth. Wow.#IndyCar

"It was actually Toto (Wolff) who suggested that we do a stacked stop. That then becomes a discussion between James Vowles and Ron Meadows."

"Ironically, right now, with the intention of helping Vettel's chances and lightening the load on him, Ferrari may actually be amplifying the pressure on their lead driver."

"I had the chance to take a peek at the GPS data from the weekend which compared the Ferrari and Mercedes. The way that the Mercedes drivers are able to attack the corner entries of the medium- and slow-speed corners in particular was a big step ahead of the Ferraris."

"The Sky One simulcast has resulted in a deflated audience for Channel 4. With Sky One’s simulcast disappearing from Baku, expect Channel 4’s viewing figures to increase by a significant margin moving forward."

The 1,000th world championship race didn’t live up to the hype, says @Careypatrick:

They promoted this event for a full year before, and now its come and gone and no one will remember a damn thing about it, except that it was a dull race. It should at the very bare minimum, have been held at a European track, big enough to hold plenty of fans. It should have started on the Wednesday before the race and had vintage events and all kinds of things to promote the sport to both veteran and and potential new fans.