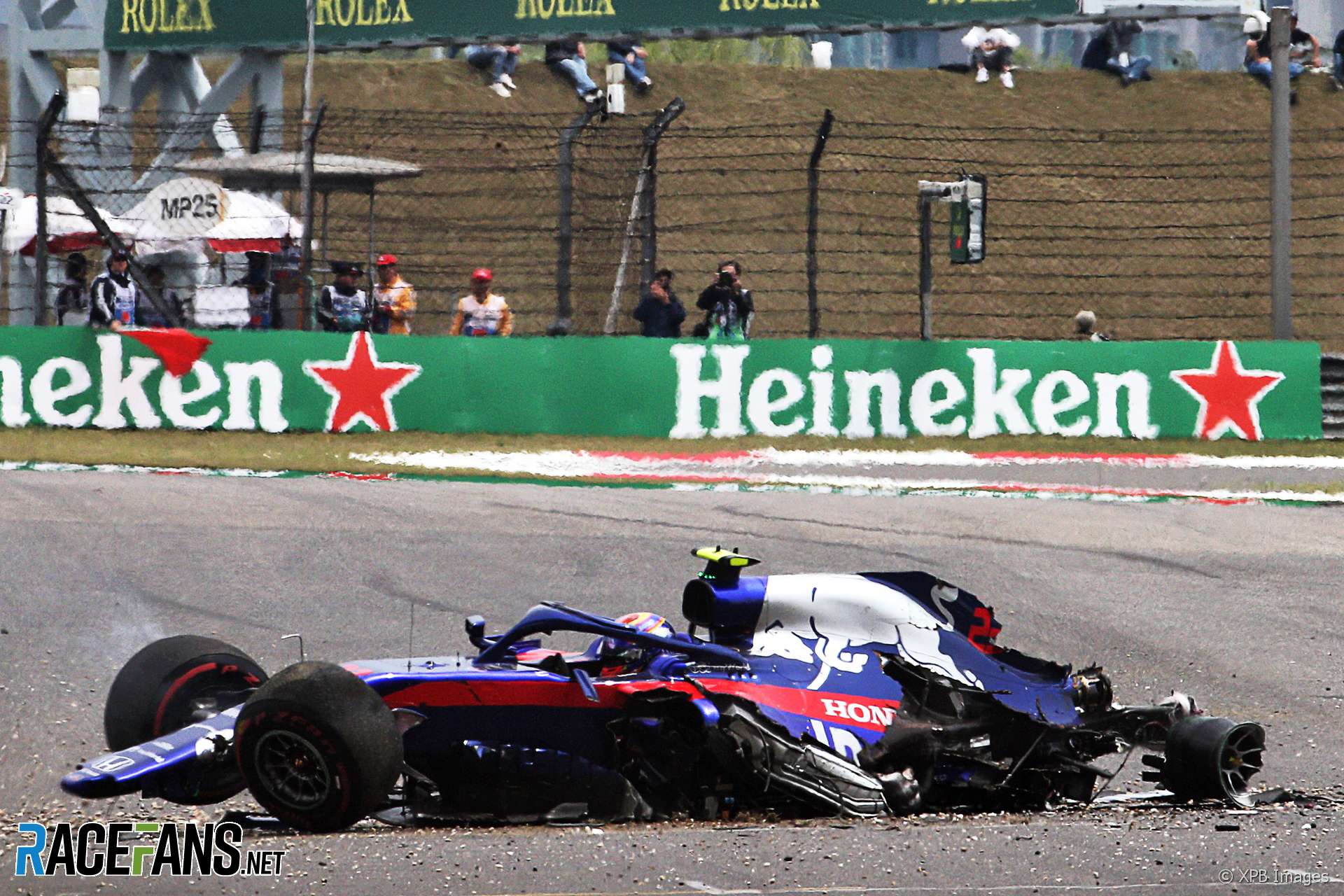 George Russell believes Mercedes are more patient with their junior drivers than Red Bull are with theirs.

Speaking on Saturday evening at the Chinese Grand Prix following Red Bull junior Alexander Albon’s heavy crash in practice, Russell said he understood the pressure his fellow rookie is under.

“Alex is doing a really great job at the moment,” said Russell in response to a question for RaceFans. “Everybody is aware of the pressure seen upon Red Bull juniors so you understand why they’re all at 120% every single time they set foot in the car.”

“It’s not that I don’t feel pressure,” he said. “At the end of the day if I’m not performing Mercedes aren’t just going to keep me there.

“I was expecting a bollocking when I walked into his office so like I say I can’t speak for them, how it is, but obviously the perception, just looking at the history of how they do things.”

“I feel the same amount of pressure entering a qualifying session as I did in F2 or GP3,” he added. “You want to do your best, you want to get the most out of it. I know I’ve just got to do the job.

“There’s no need to add additional pressure to try and impress anybody more than you’re doing. My goal is to get the most out of it and if I do it then they’ll be happy.”

22 comments on “Russell: Mercedes are more patient with rookie drivers than Red Bull”