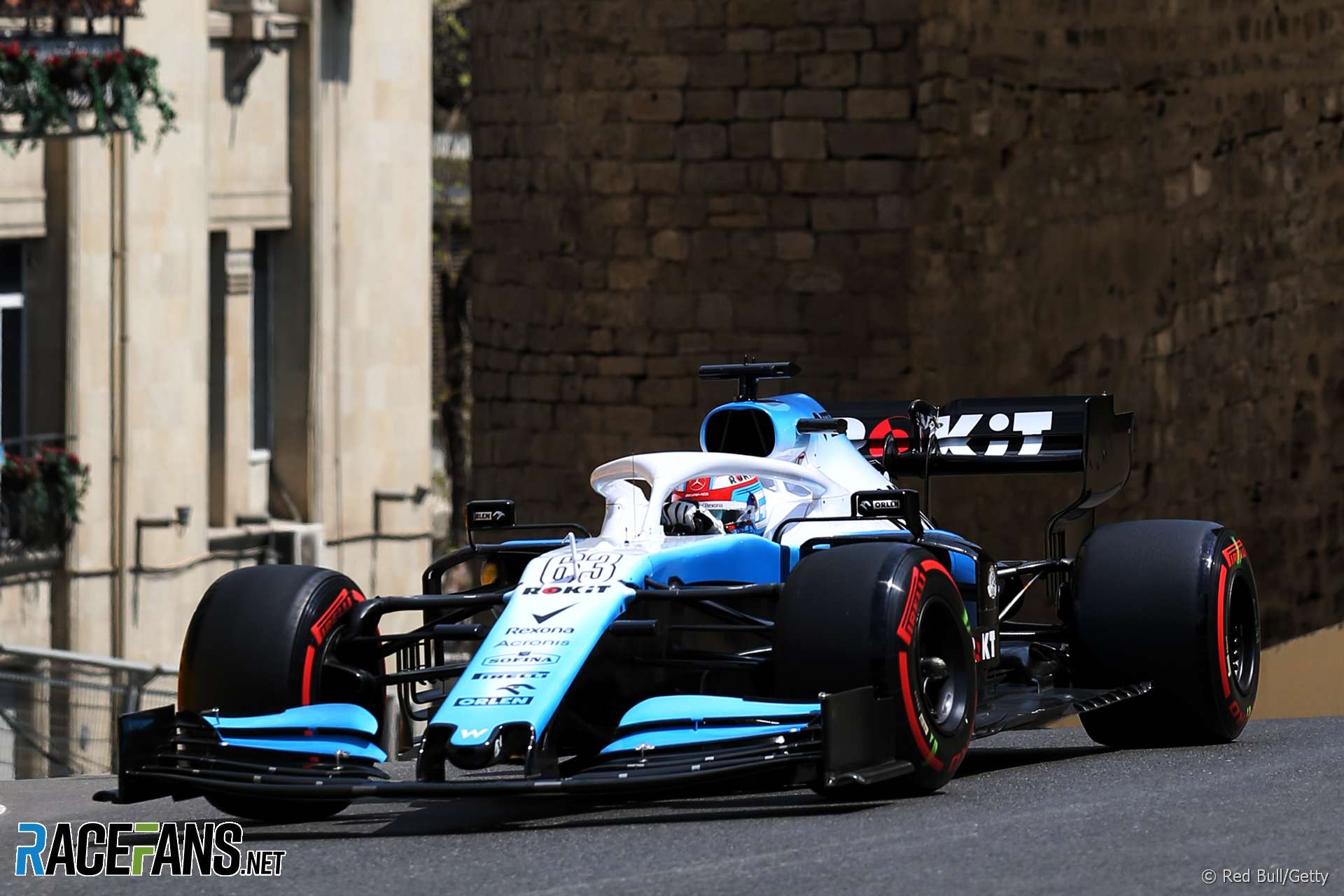 Will Williams be able to claim compensation for the damage they suffered in Baku on Friday? @DieterRencken turned up some surprising information on the subject in the Azerbaijan Grand Prix paddock.

Having (only slightly) recovered from the disappointment of discovering my baggage had not made it to Baku overnight – meaning it’s missed two Aeroflot flights since I’d landed (and, as it turns out, also misses Friday afternoon’s flight, adding to my utter frustration at the airline’s absolute lack of commitment to service recovery) I attend to morning formalities and catch up with overnight news.

Head for circuit, my usual five-kilometre/one-hour cab ride. I’d checked out metro options, but these entail changes, while a brisk walk against the wind while carrying ten kilogrammes of kit in my rucksack doesn’t appeal to me, particularly as I walk plenty in paddocks – up to 15km on a good day.

Follow up bits and bobs in the paddock, mainly collecting information on F1’s three primary revenue streams: race hosting fees, TV broadcasts and bridge/board signage. All I’ll say ahead of revealing some numbers is that Liberty seems more flexible than was the sport under Bernie Ecclestone. Talking of which, one of my sources confirms he’s arrived in Baku.

As it’s Friday, I’m at Williams for its traditional British breakfast, a welcome gesture from a team going through tough times at the moment. It’s at times like this that one judges the mettle of a team, and its warming to observe that folk walk about with a spring in their steps, as if confident that an upturn is not far away.

I know I’m not alone in hoping better times lie ahead, but little do I know what fate has mind for Williams… 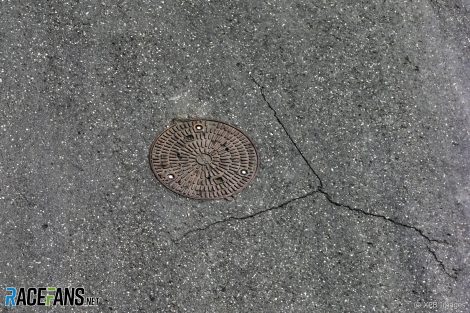 First practice begins, and the session is almost immediately red-flagged after a manhole cover bracket breaks, causing the solid steel disc to collide with George Russell’s Williams, totally destroying the floor and badly cracking the chassis. A similar but seemingly lesser incident afflicted the Haas of Romain Grosjean in Malaysia in 2017 – costing the team upwards of $500k. This is the last thing Williams needs at present.

Haas successfully received compensation from the Sepang circuit’s insurance and later, when I snoop about, I’m told Baku signed a manhole damage insurance policy just two days ago. Let’s hope there are no silly exclusion clauses.

The unexpected break in proceedings allows me to head for a supermarket to purchase a few essentials rather than needing to rely upon single-use amenities supplied by my hotel. I source enough stuff to keep me going until my suitcase arrives or my departure on Monday – whichever is sooner… 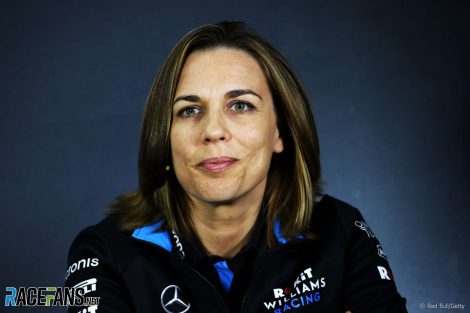 FIA team boss press conference time, and I ask Claire Williams about reports that suggest Williams has the largest gender pay gap of all British F1 teams – a surprising claim given it’s the only team headed by a woman who actively contributes to various F1 equality bodies.

She calls it “another stick with which people are beating us at the moment” and claims the rules under which they have to report their gender pay gap “can bring about misleading results”.

“For me, the means by which you test how well you are doing to ensure gender equality within your business is firstly by the number of women you actually have,” she argues. “Year-on-year we have more and more women coming to work at Williams and I’m pleased to say not just in the more female-dominated roles we’ve had in motorsport in the past, of admin and marketing.”

In a similar vein I invite Christian Horner to explain comments reportedly made by his colleague Dr Helmut Marko, who does not believe F1 will have a female F1 driver anytime soon.

“As you all know, I’m all for Girl Power,” he jokes, before skirting the subject of Marko’s remarks. “As far as Helmut’s comments were concerned, I think they were off-the-record comments, I think they weren’t… maybe they’ve been converted slightly.” 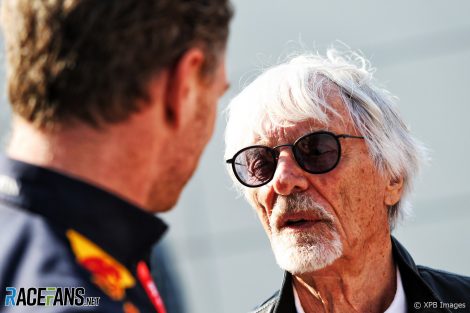 Head for the shopping mall across the track for clothes shopping – I’m tired of rinsing stuff overnight. I’m shocked at prices in Baku, so grab just enough to tide me over.

On my way back I spy Ecclestone and wife Fabiana Flosi. He’s heading for 90 (October next year), yet is as on-the-ball as ever. We discuss the manhole incident, and he immediately recalls Haas’s Malaysia situation, plus similar incidents in Monaco, China and, of course, in the first Baku race three years ago when Valtteri Bottas hit a similar cover – also in a Williams!

Say what you like about ‘Mr E’, but he remains as sharp as a carbon-fibre shard.

Interviews start, spread over almost three hours. As ever Fridays are the slowest of day for written media as almost every session revolves around TV soundbites.

Head for taxi rank, barter until we agree terms, and 45 minutes later I’m in the hotel. Despite it being Friday evening, traffic is lighter than during morning runs. During the ride I wonder, optimistically as it turns out, whether just possibly Aeroflot delivered my suitcase, but neglected to advise me.