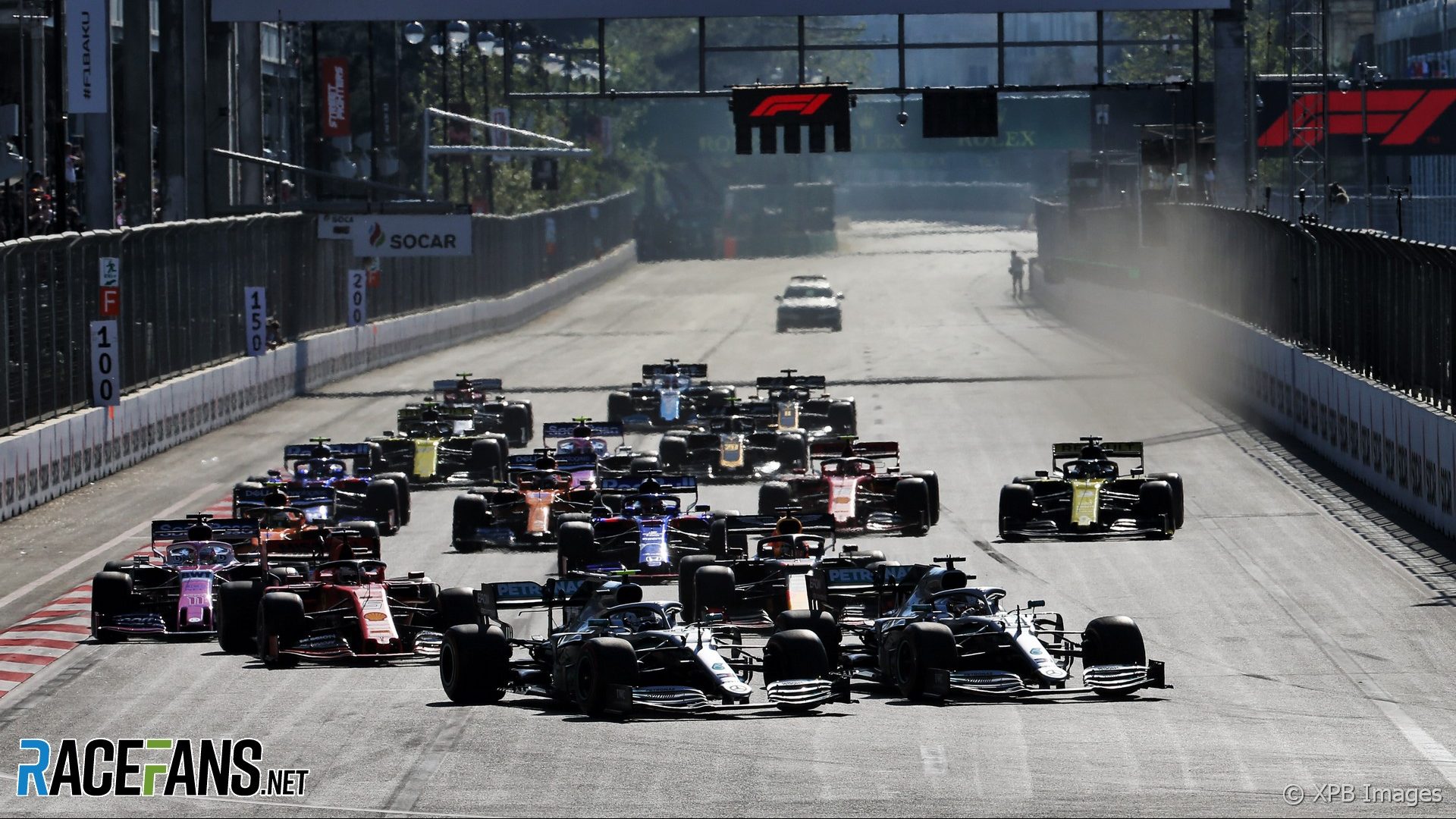 Rate the 2019 Azerbaijan Grand Prix out of ten