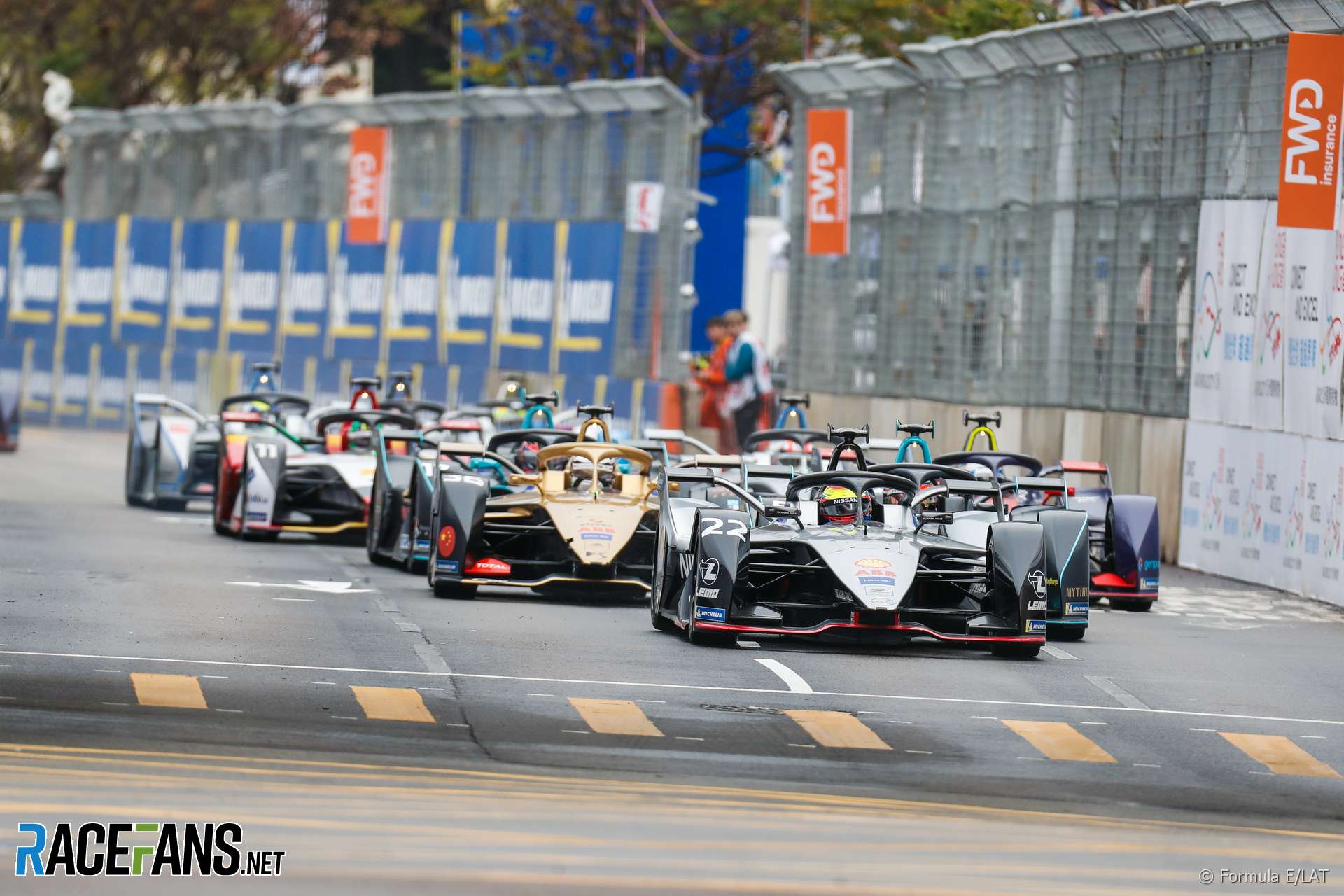 Formula E was greeted with some scepticism when the all-electric series was launched by FIA president Jean Todt in 2014.

However the idea of using motorsport to promote and develop electric vehicles on a global scale has clearly won the support of car manufacturers, who have flocked to the series.

Formula E notched up its 50th race earlier this year and by the end of the year will boast Porsche and Mercedes among its competitors.

The possibility of granting world championship status to Formula E has now been raised. Does it deserve to be considered alongside the likes of Formula 1, the World Endurance Championship and World Rally Championship?

Formula E has undoubtedly grown in stature and the presence of automotive giants like BMW and Audi means it commands respect.

Similarly there’s no doubting the quality in its roster of drivers. Formula E has attracted outstanding talents from other top racing series, such as Stoffel Vandoorne, Felipe Massa, and Jean Eric Vergne, and also given opportunities to top-class drivers who were overlooked by F1, such as Robin Frijns, Sam Bird and Andre Lotterer.

Formula E may have grown in popularity among car manufacturers but still has somewhat of a niche following among motorsport fans. Despite its highly active social media presences, viewership of its races remains surprisingly low.

Is this the future face of motorsport or a marketing exercise for manufacturers whose combustion road cars vastly out-sell their electric ones?

Formula E’s dependence on ‘gimmicks’ – such as the widely derided Fanboost – gives further ammunition to its sceptics. Even Mercedes motorsport director, Toto Wolff, admitted that he was unsure whether to class FE as primarily sport or entertainment, asking last year: “Is it racing or is it more an event?”

A world championship should have offer a credible challenge, have quality competitors and a level playing field. Formula E has only some of these things.

Yes, Formula 1 has its gimmicks, such as ‘DRS’. But Formula E’s is fundamentally different. Fanboost is a tawdry popularity contest the likes of which does not belong in any form of sport, which is completely out of the racer’s hands and can have a significant impact on the race. DRS may be a crude means of creating passes but it is available to every driver irrespective of how much the fans like them.

Currently, every Formula E race takes place in the city, which is a great marketing strategy for a new series because it brings the racing to the people, but all the current world championship series have a variation of tracks across the world. Including purpose-built racetracks on the calendar is a core element of racing that is imperative for any series to be taken seriously.

Is Formula ready to be deemed a ‘world championship’? Cast your vote and have your say below:

Do you agree Formula should E have world championship status?

48 comments on “Is Formula E ready for world championship status?”