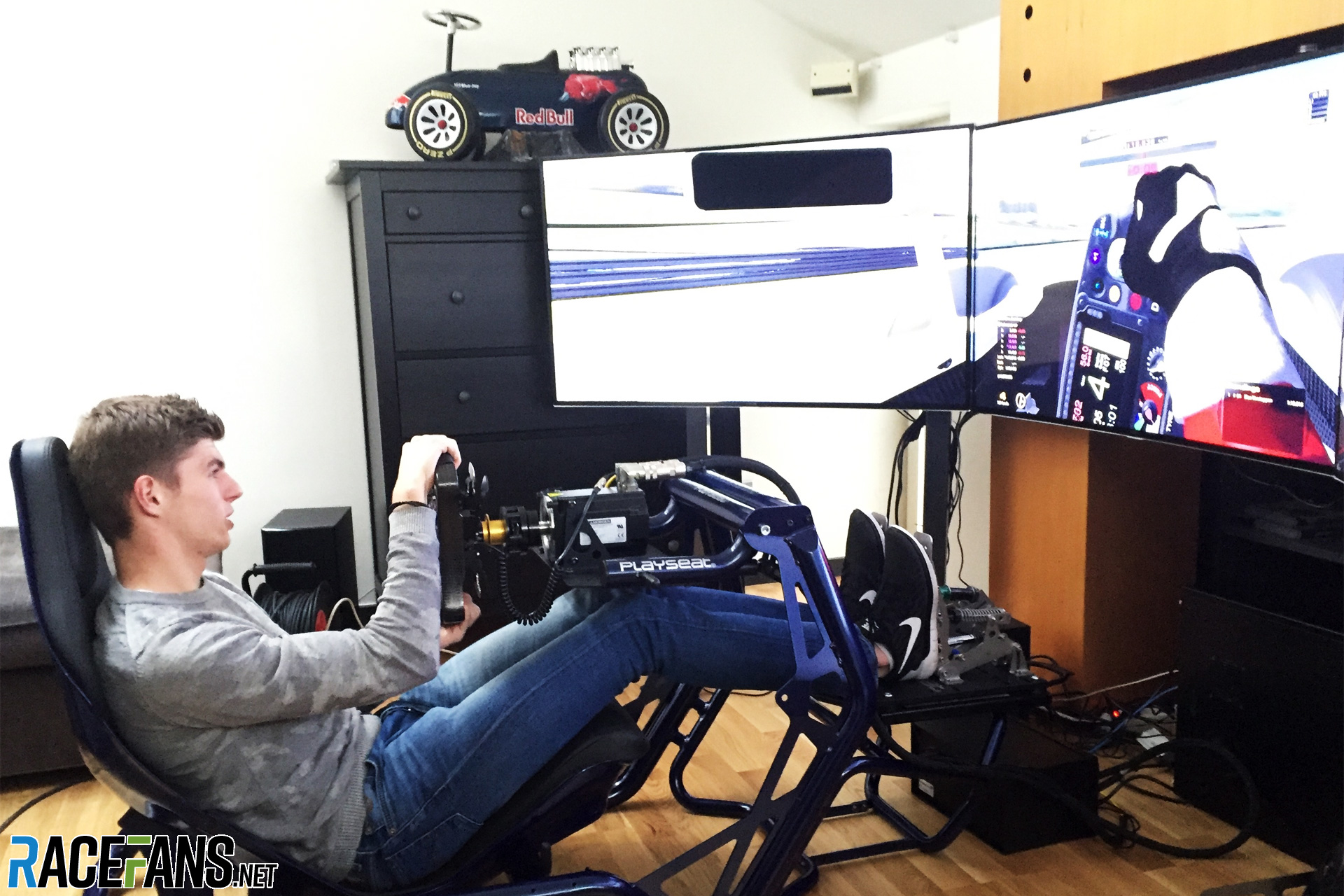 Max Verstappen says simracing is not just for fun and also provides valuable practice and experience for his Formula 1 career.

Verstappen, who usually races on tracks which aren’t on the F1 calendar, said the main value of simracing is it allows him to practice setting up a car.

“It’s always trying to just get the best out of it so when I get back [to the track] I’m doing the same because you’re looking at data, onboards, you’re always trying to find things in the set-up to go even faster. [In the] virtual world the set-up is the set-up so you can still do the same kind of thing that you are doing on a [real] car. So you learn from it as well as a driver.”

However he wouldn’t be drawn on whether he or Norris was the quicker driver online. “It depends,” said Verstappen. “He practices a lot, I practice a lot.

“What is the most important is we are driving together, normally it’s in the same team, is that we’re just having fun. But I think pure lap time-wise, as an F1 driver, I think we are all very closely matched.”

28 comments on “Verstappen: Simracing experience is useful for F1”