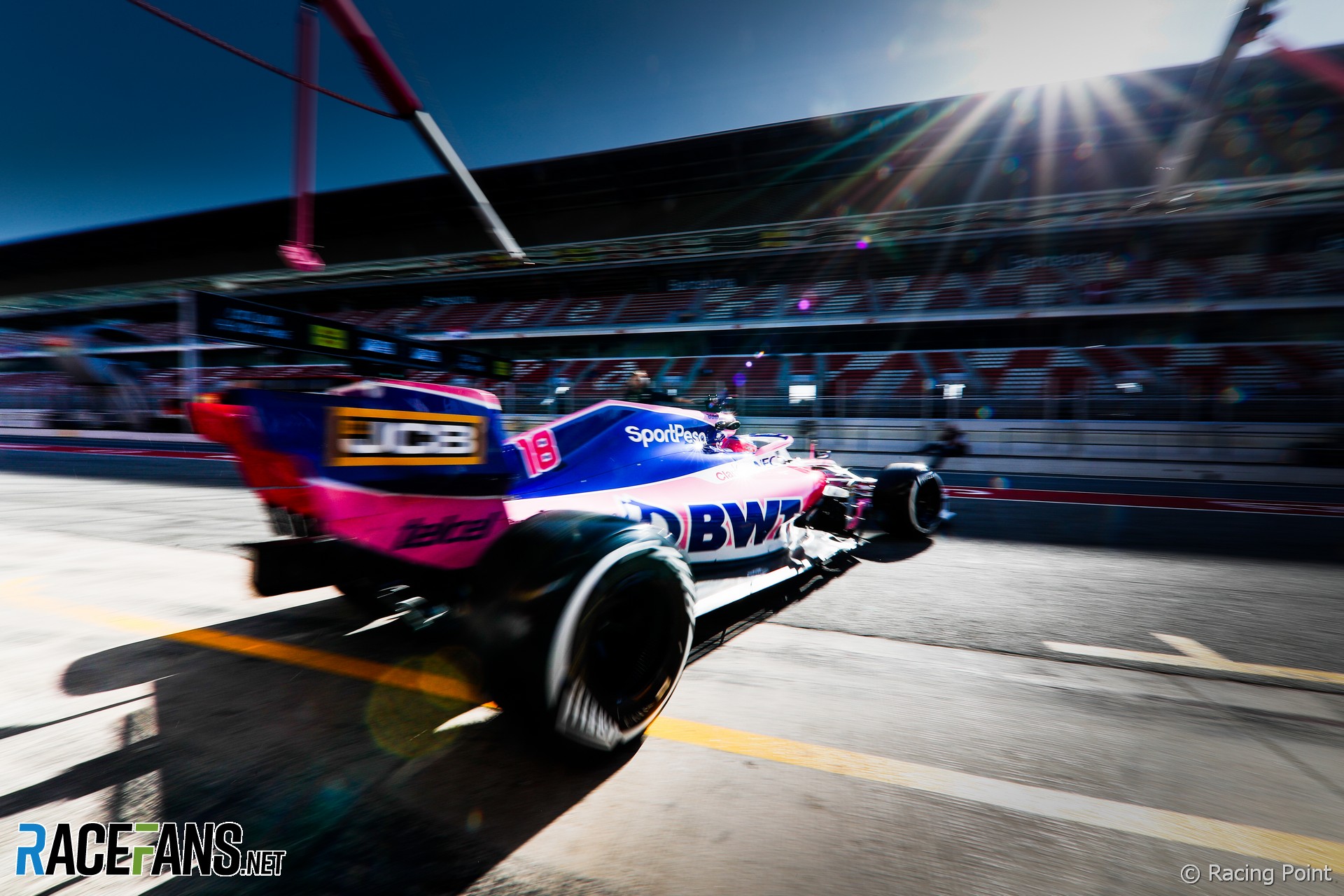 The Formula 1 teams return to the Circuit de Catalunya this weekend, having tested there two months ago. Weather conditions for this weekend’s Spanish Grand Prix should but sunny but not too warm.

The warm conditions will be vital for tyre management at a track where Pirelli has brought its hardest selection of rubber: the C1 (hard), C2 (medium) and C3 (soft). The only previous track where this tyre selection has been used is Bahrain, a very abrasive circuit which typically sees higher track temperatures.

With the risk of rain negligible over the coming days, teams should have plenty of opportunity to assess their new upgrades during the practice sessions and dial in their set-ups on a track they know well.

The Circuit de Catalunya features several medium and high-speed corners where the cars are particularly vulnerable to gusts of wind. But this too looks unlikely to be a serious concern during the upcoming race weekend.

16 comments on “F1 set for sunny weekend in Spain”