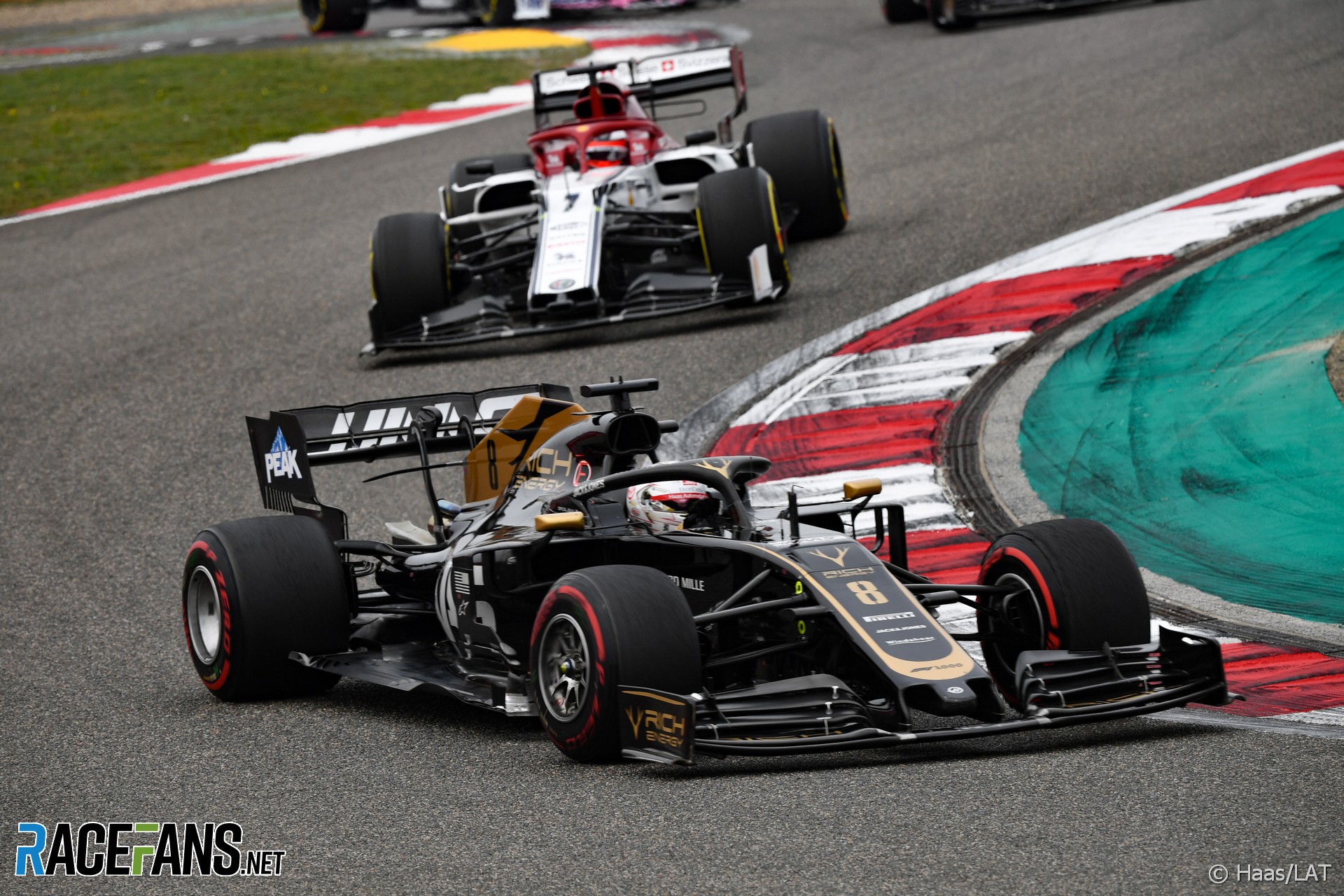 The works team has brought forward the introduction of its ‘spec two’ 2019 engine by four weeks as it races to close the gap to Mercedes in the constructors’ championship. However Haas team principal Guenther Steiner confirmed the new engine is not available to them this weekend.

“At the moment I think it’s planned that we put the engine in either Monte-Carlo or Canada.”

The decision marks a change from previous seasons, when Ferrari’s customer teams ran the newer power unit first. “Last year I think we put it in before them,” said Steiner. “It was the opposite way around and everybody said ‘Why’d you do that?’

“Doing it at the same time is always logistically very difficult for them so one reason or the other, depending on the upgrade, they asked us if we are OK and we are fine with it.

“They need to manage the engine and the mileage and all that stuff, there’s no point if we interfere so we are pretty happy with what they suggested.”