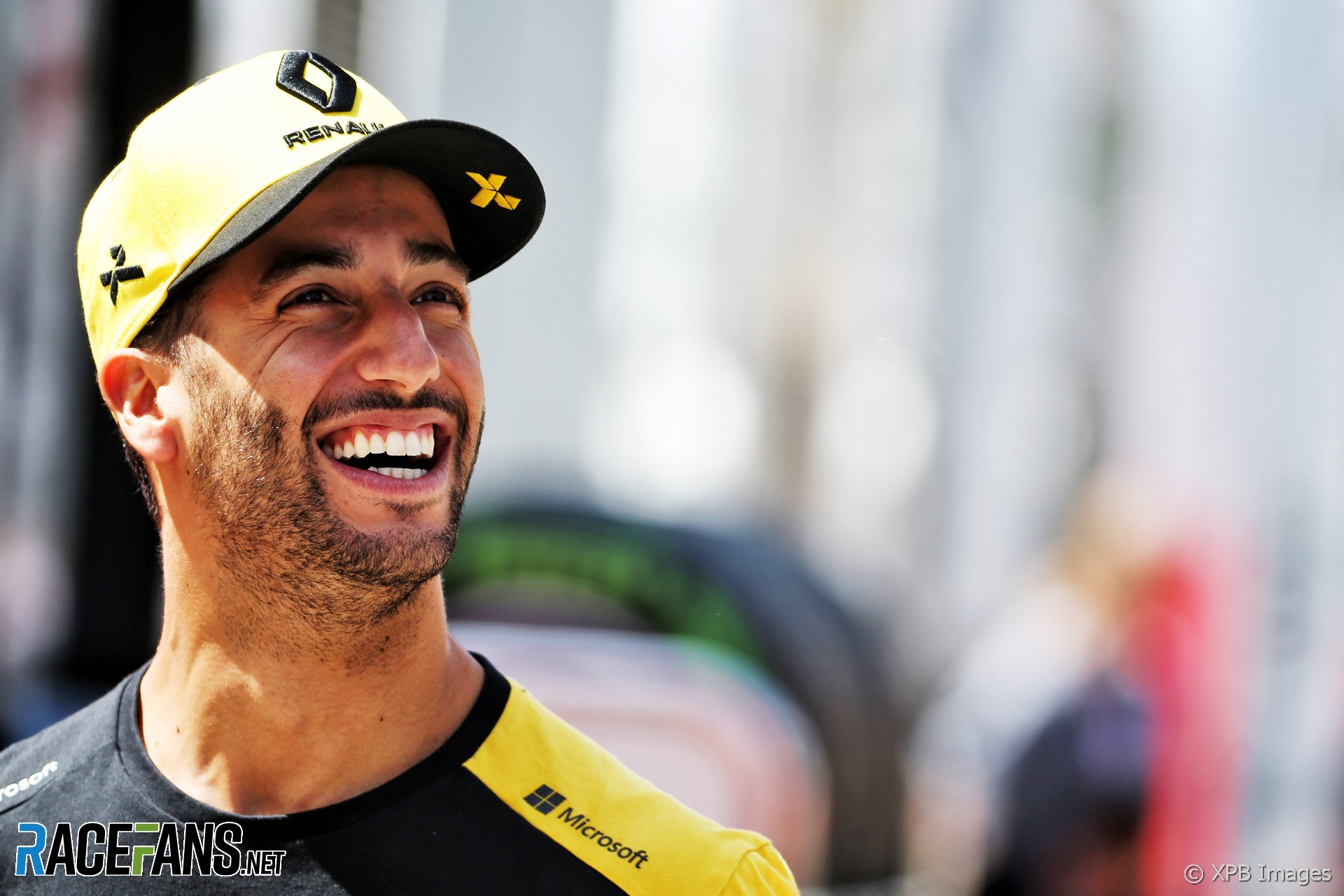 Three drivers have had new engines fitted for the Spanish Grand Prix, while the McLaren pair have new electronics.

Daniel Ricciardo is also running a new engine in his Renault. His RS19 is also fitted with a new turbocharger and MGU-H. Ricciardo revealed yesterday Renault is introducing some new parts at this race to improve reliability.

Neither Ricciardo’s team mate Nico Hulkenberg – who is already on his second power unit – nor Renault’s engine customers McLaren have taken any of those new parts this weekend. However Carlos Sainz Jnr and Lando Norris are using new control electronics in Spain.