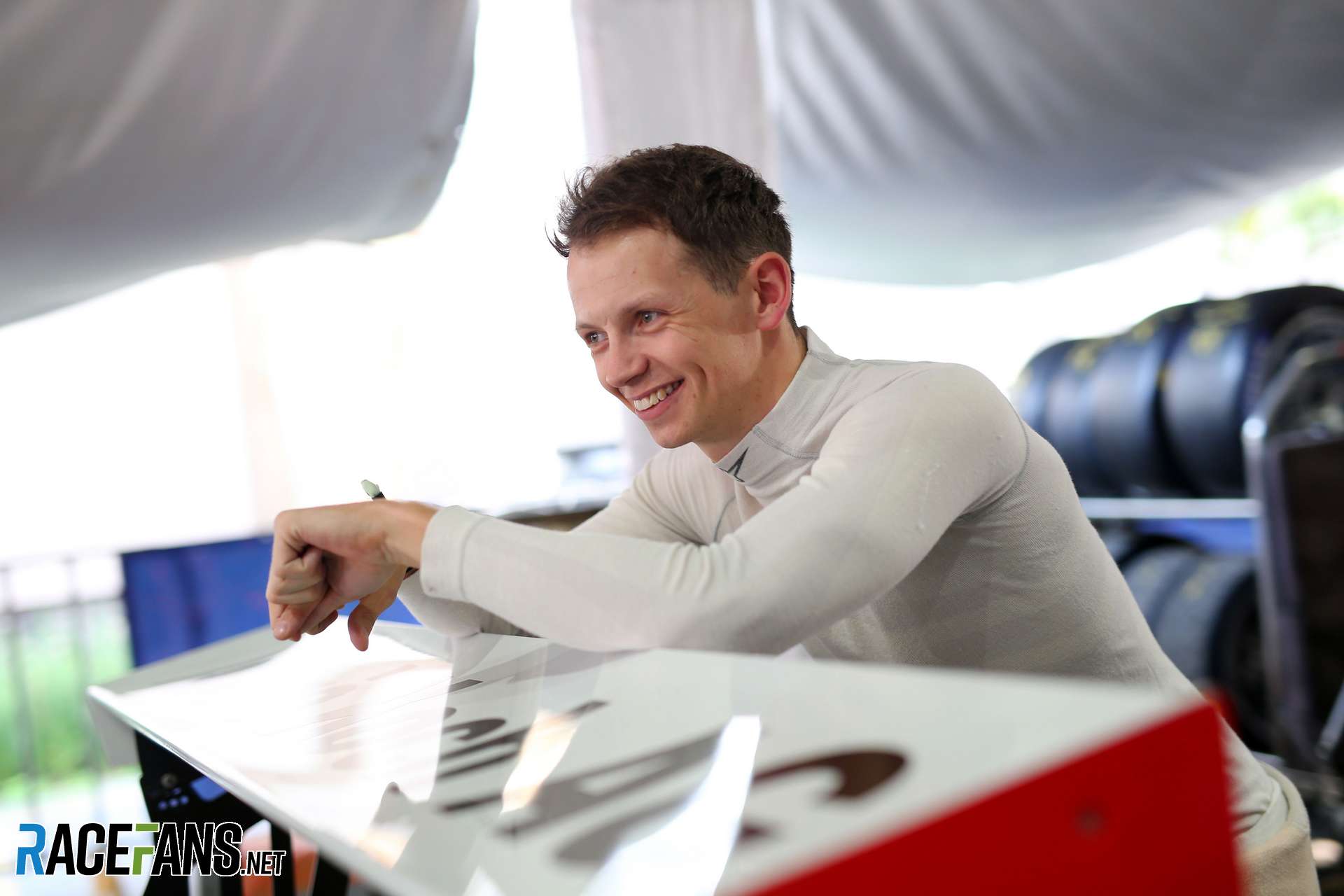 Racing Point simulator driver Nick Yelloly will drive for the team in the post-Spanish Grand Prix test at the Circuit de Catalunya.

Yelloly, who joined the team in 2014 when it was known as Force India, previously drove one of their cars in 2015. He has already covered thousands of kilometres in the team’s simulator this year developing its VF19.

He will run on both days of the two-day test, fulfilling Racing Point’s obligation under the rules to give two days’ testing to a driver who has not competed in more than two F1 races.

“Testing the car will next week will further aid my abilities to develop both simulator and car moving forwards as it did in 2015,” said Yelloly.

“As I do so much work in the simulator at Racing Point it’s always a huge benefit to drive and feel the car in real life, so Tuesday cannot come soon enough.”

The 28-year-old previously raced in Formula Renault 3.5, finishing fifth in 2012. He went on to compete in the Porsche Supercup and finished second in the F1-supporting series last year, scoring three wins.

Racing Point will also run a second car at the test to conduct Pirelli tyre testing for the 2020 F1 season. Sergio Perez and Lance Stroll will drive.