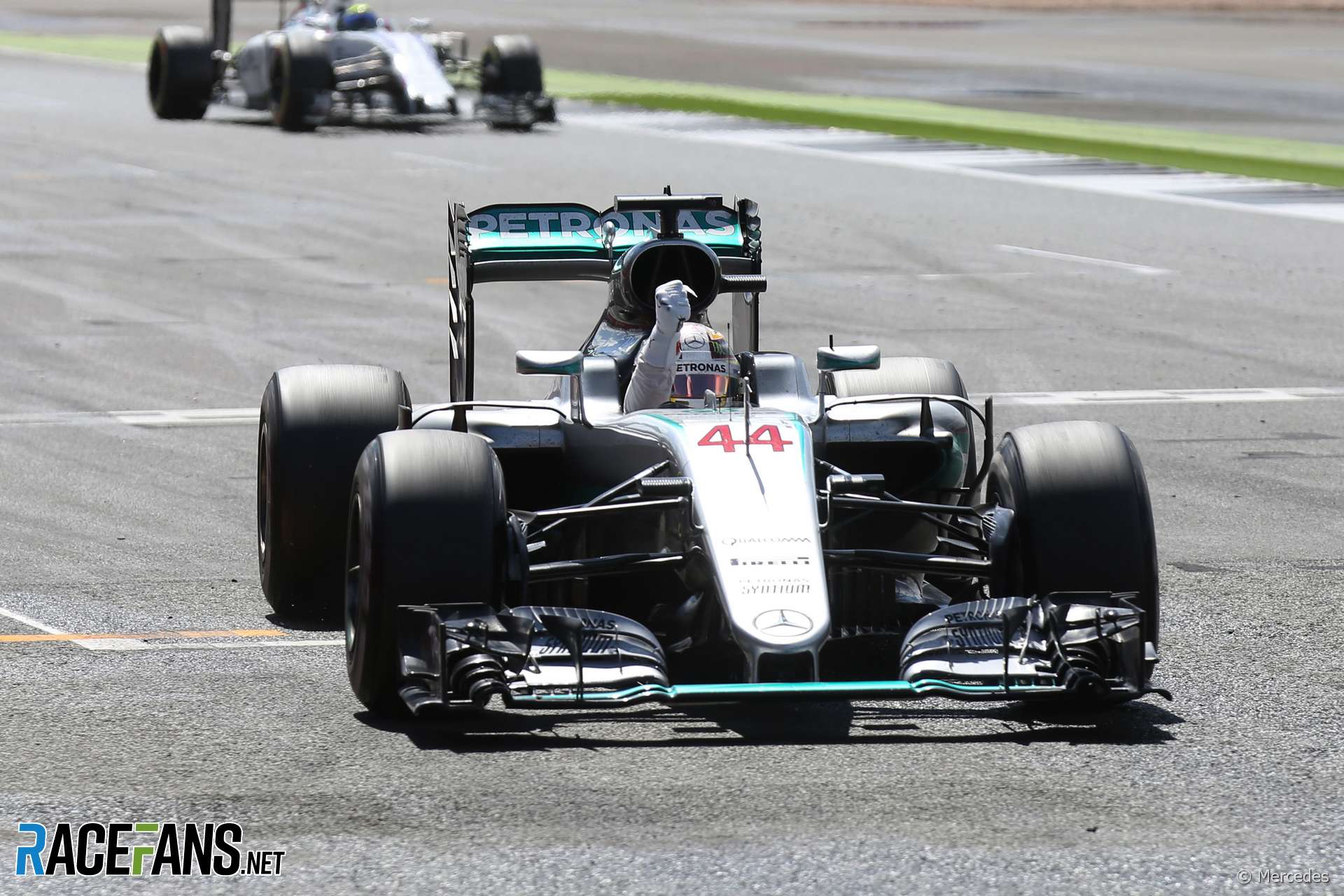 On the face of it, Williams are in far better shape for the Spanish Grand Prix than they have been at any race so far this year.

On average, the team has been 1.2 seconds slower than the next-slowest car in qualifying this year. In Spain they’ve cut that to 0.4 seconds.

This looks like a huge step forwards for the team. Or, at least, one of their drivers, as George Russell was over a second quicker than Robert Kubica.

But this isn’t quite the full picture. In relative terms, Williams are actually further away from the ultimate pace than they have been at any race so far this year. Their 4.86% lap time deficit is slightly higher than it was in the season-opening race (4.81%), and they’ve been slightly closer in the intervening races.

The true picture has been distorted by the performance of Mercedes. The silver cars are flying in Spain: Valtteri Bottas was 0.866 seconds faster than the team’s closest rival in qualifying. That’s a lap time advantage of 1.15% in relative terms.

The last time Mercedes were that far ahead of the field was at the 2016 British Grand Prix:

There is some encouraging news for Williams, however. For the first time in the 2019 F1 season, the team has turned up to a race with a car which is performing better than the one they had 12 months ago.

The team has reversed a worrying trend in which they were not only consistently slower than they had been last season, but falling ever further from that benchmark with each passing race. Having been almost one-and-a-half seconds slower than they 2018 best in Azerbaijan, in Spain they are 0.6 seconds quicker.

At least one other team, Haas, is performing much better than usual this weekend, out-qualifying the rest of the midfield by half a second. McLaren’s Carlos Sainz Jnr said their final practice pace stood out even more.

Similarly, other teams have surprisingly failed to make progress. Pierre Gasly expected Ferrari to be much more competitive.

“We thought Ferrari would make a bigger step in qualifying,” he said, “but Max [Verstappen] was just a tenth behind Vettel and I was around a tenth behind Charles [Leclerc], so we’re a bit closer than we thought.”

Ferrari’s loss of form has helped Mercedes enjoy their strongest performance for years, while Red Bull could have a shot at the red cars on race day.