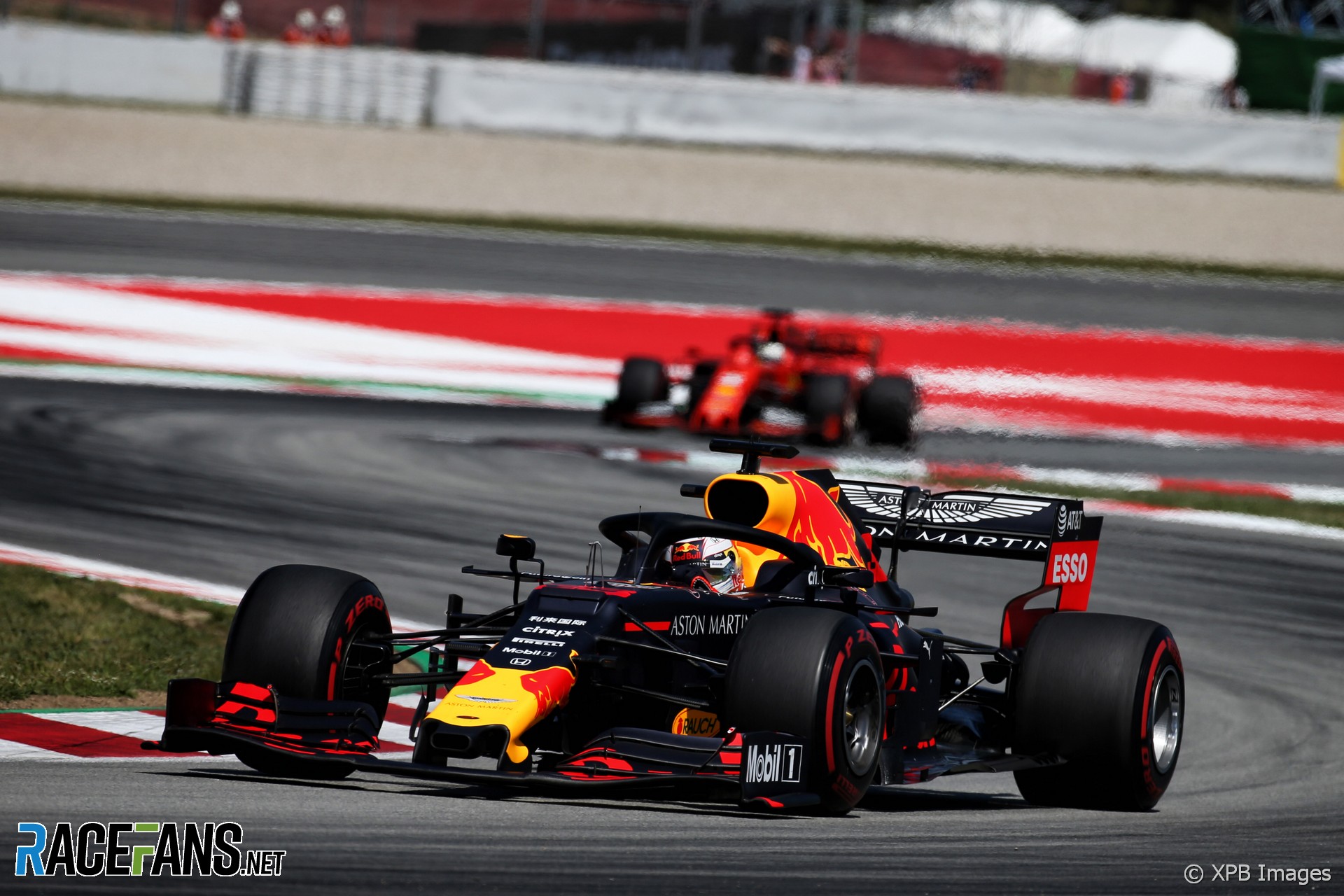 Red Bull team principal Christian Horner says his team moved ahead of Ferrari to be the closest challengers to Mercedes in the Spanish Grand Prix.

Max Verstappen finished third behind the two Mercedes and also rose to third in the championship behind Lewis Hamilton and Valtteri Bottas.

Horner said the team had “certainly” demonstrated its superiority to Ferrari at the Circuit de Catalunya.

“We got the absolute maximum out of the car today,” he said. “I think Max’s first lap was outstanding. We had an aggressive strategy but we had the pace obviously to beat the Ferraris today.

“Considering where we were in the pre-season test nine weeks ago I think to have caught that gap, to have put that performance on the car, is really encouraging and obviously now we have to try to focus on diminishing the gap further to Mercedes.”

The team began the weekend off the pace of Ferrari, but made consistent gains since the first practice sessions.

“Obviously we had a lot of data to look at on Friday night,” said Horner in response to a question from RaceFans. “The updates that we brought to the car this weekend have worked well.

“It’s now a matter of digesting the information from the race and building on that vein of development.”