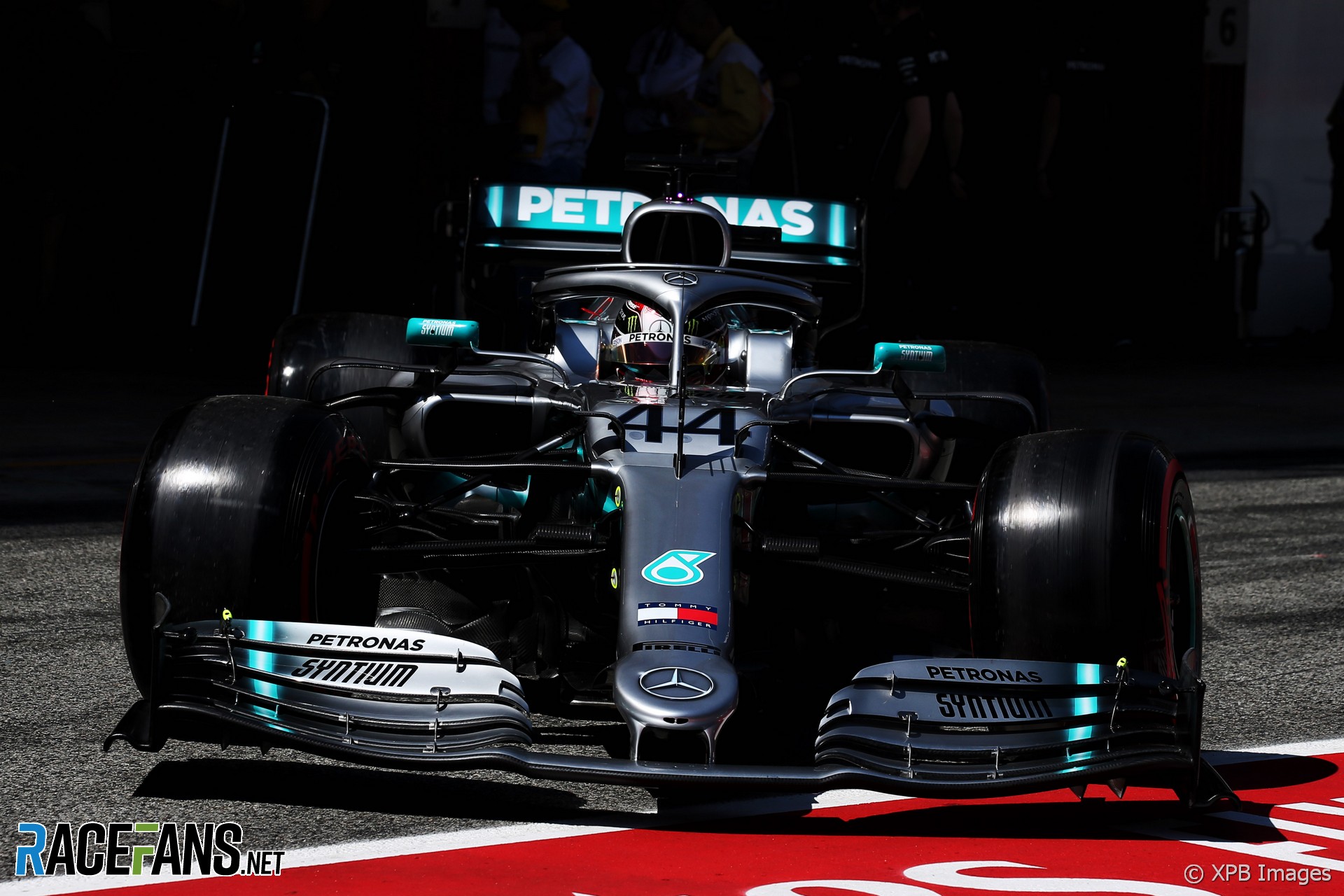 The differences in performance between the teams since pre-season testing suggests Mercedes’ car concept may have greater potential for development, says Toto Wolff.

Last weekend Ferrari team principal Mattia Binotto admitted the team may have gone in the wrong direction with the design of its 2019 challenger, which has a different aerodynamic philosophy to Mercedes.

Wolff said the performance of Mercedes, Ferrari and other teams suggests there is some truth to the idea Mercedes may be able to get more out of their car than their closest rivals.

“I think it’s definitely an interesting thought because when you see who was in front in winter testing it’s very different to the ones that are in the front today, or if you look at the fights in the midfield,” he said. “So it was two different aerodynamic concepts, and maybe there is a certain truth in it.

“But then there is never one question or one answer in Formula 1, or a silver bullet that justifies good or bad performance. I think it is about developing the car, keeping the developments strong. And we really try to add performance from weekend to weekend from the factory that means from the real hardware and software but also the real understanding of the car, the set-up and the tyres.”

The two teams produced substantially different designs in response to the new 2019 front wing regulations. Wolff said Mercedes expected to find greater performance in the long-term from their chosen design.

The team is also yet to introduce the second version of its power unit, while Ferrari ran its new engine for the first time last weekend.

“There is steps on the power to come but with mature regulations it’s not those immense steps that we have seen in the past,” said Wolff. “But still some really good work that is being number for engine number two. In terms of unleashing more performance from the chassis I think we have still good ideas.

“It’s still just the fifth race with these new regulations and more potential to unlock from the car. This is also why we decided to go that way. We felt that with the front wing concept we have followed there is more potential long-term maybe with the risk of a short-term struggle.”