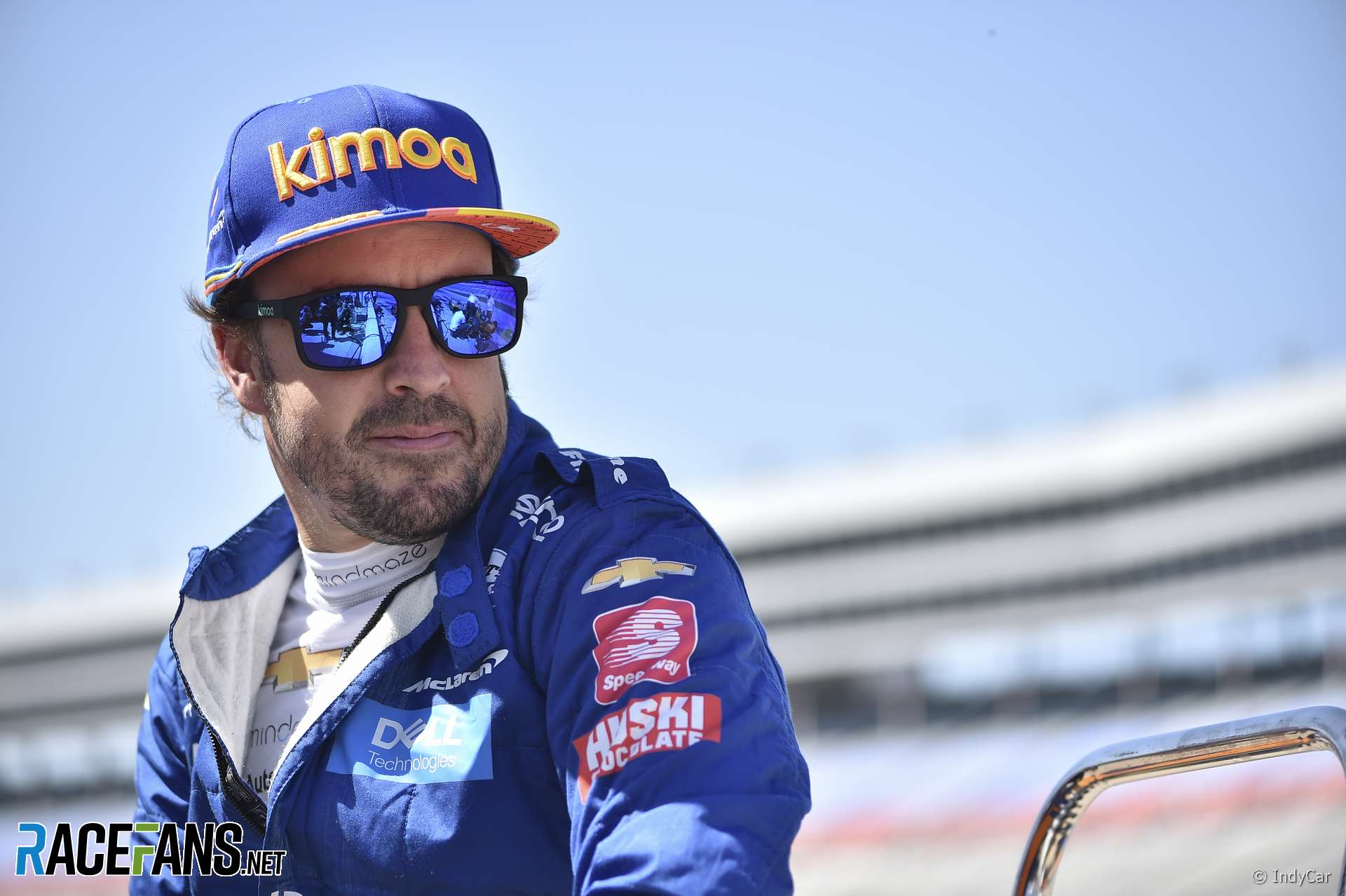 In the round-up: McLaren Racing CEO Zak Brown says the team will discuss possible future races with Fernando Alonso after they contest this month’s Indianapolis 500.

Our contract with Fernando goes beyond the Indy 500. That’s our current last race scheduled and I think we’re just going to see how that goes and what else is going on in the world of McLaren Racing. Once we see the WEC announcements, IndyCar, and then we’ll take a view on what the future together might look like.

At @IMS, @alo_oficial has just had his first hit with the wall. Followed by a second and third hit. He's out of the car OK though. #IndyCar #Indy500

It’s going to be a long night for the #66. The team likes their primary car so they have brought in a backup car to replace the pieces of the primary. It’ll be a like brand-new car tomorrow morning @McLarenIndy // @IMS // #Indy500 pic.twitter.com/R8KTOts3ZG

Another big hit during #Indy500 practice, but @FRosenqvist has been checked, cleared and released from the @IMS infield medical center 🙌#INDYCAR // #ThisIsMay pic.twitter.com/MoG7o1Ce1C

#F2
To coin a well used Carlin phrase, the @FIA_F2 boys are getting cracked on! 🔥

The building is an extension to our current engine factory and should be ready by mid-2020, expanding our facilities by a further 4000 m2. Enstone has been thoroughly regenerated since 2016, now it’s Viry’s turn.

The way some F1 folk are ‘discovering’ Zandvoort is like the track is brand new – ‘oh my god, it’s SO close to the beach!’ Has any F1 drivered raced there before? Which way round does it go?! 🙈 do they not watch other motorsport?

"I completely lost the front aero. The wall came too close and too quickly."

"I know Mitch didn’t mean to do that. It was just unfortunately a part of the car that we have got right now where there is no protection over the rear wheel."

"He also shot to fame for the wrong reasons, most notably his controversial decision to slap a 10-second penalty a bit too late on Michael Schumacher in the closing laps of the 1998 British Grand Prix. This allowed the German to cross the finish line in the pits while serving his penalty and win the race."

"Rulebooks, however clever, are nothing more than door stops if they don't attract cars and, in this case, manufacturers. The failure to snare a second big car maker explains why the ACO and the FIA rolled over when Aston and whoever else came knocking."

The calendar is such a touchy issue for fans, but people have to realise that the calendar has to balance (a) the venues which are willing to pay to promote their countries (b) venues which are strategically important for those involved in the sport (OEMs, Sponsors etc.) and (c) historic venues

The simple fact is, while people, may not like the Sochis and the Abu Dhabis, they pay the most money to host races, that money goes into the pot that greases the wheels that keeps the sport alive, so those venues need to be on the calendar.
@Geemac

Happy birthday to Rob A, Warner16 and Lotus 49!