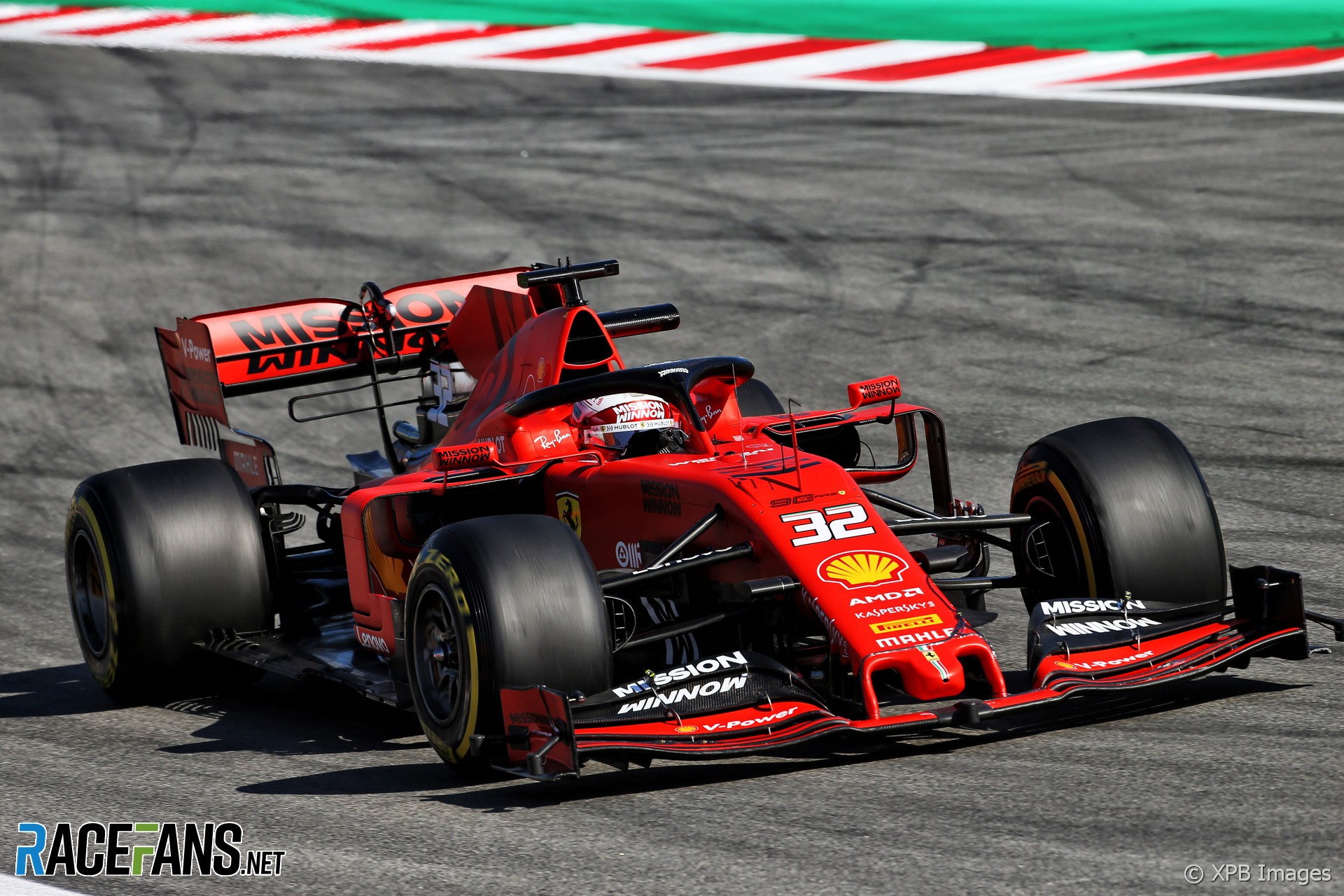 He said the team will introduce some changes to its car this weekend to get the best out of Pirelli’s latest rubber.

“Last week’s testing in Barcelona and analyses carried out in Maranello confirmed just how much this year’s tyres, which are very different to those we had in 2018, require different mechanical and aerodynamic settings to work properly,” said Binotto.

“We are already working in Maranello on evaluating new concepts, as well as bringing some initial further updates here.”

Ferrari has been stung by the performance of Mercedes in the opening races, who have scored one-two finishes in all five rounds so far.

Binotto said the nature of the Monaco circuit could produce changes in the usual competitive order this weekend. “It’s a very different sort of race, where the track characteristics that can shake up the order could be jumbled up still further this weekend.

“As usual, qualifying will be very important because of the fact it’s almost impossible to overtake.”

Sunday’s race will be the first since the death of Niki Lauda, who won his first two world championships with Ferrari and later worked for the team in a managerial role.

“The run up to this Monaco Grand Prix has been perturbed by our sadness at the news of Niki’s death,” said Binotto. “His straightforward, no-nonsense approach will be missed in Formula 1 and it will seem strange for all of us not seeing him in the paddock.

“Niki was a standard-bearer for Ferrari and for Formula 1 and he pushed through changes in motor racing that made it even more professional, being ahead of his time in terms of being a stickler for detail which is now very much a key element of our sport.”