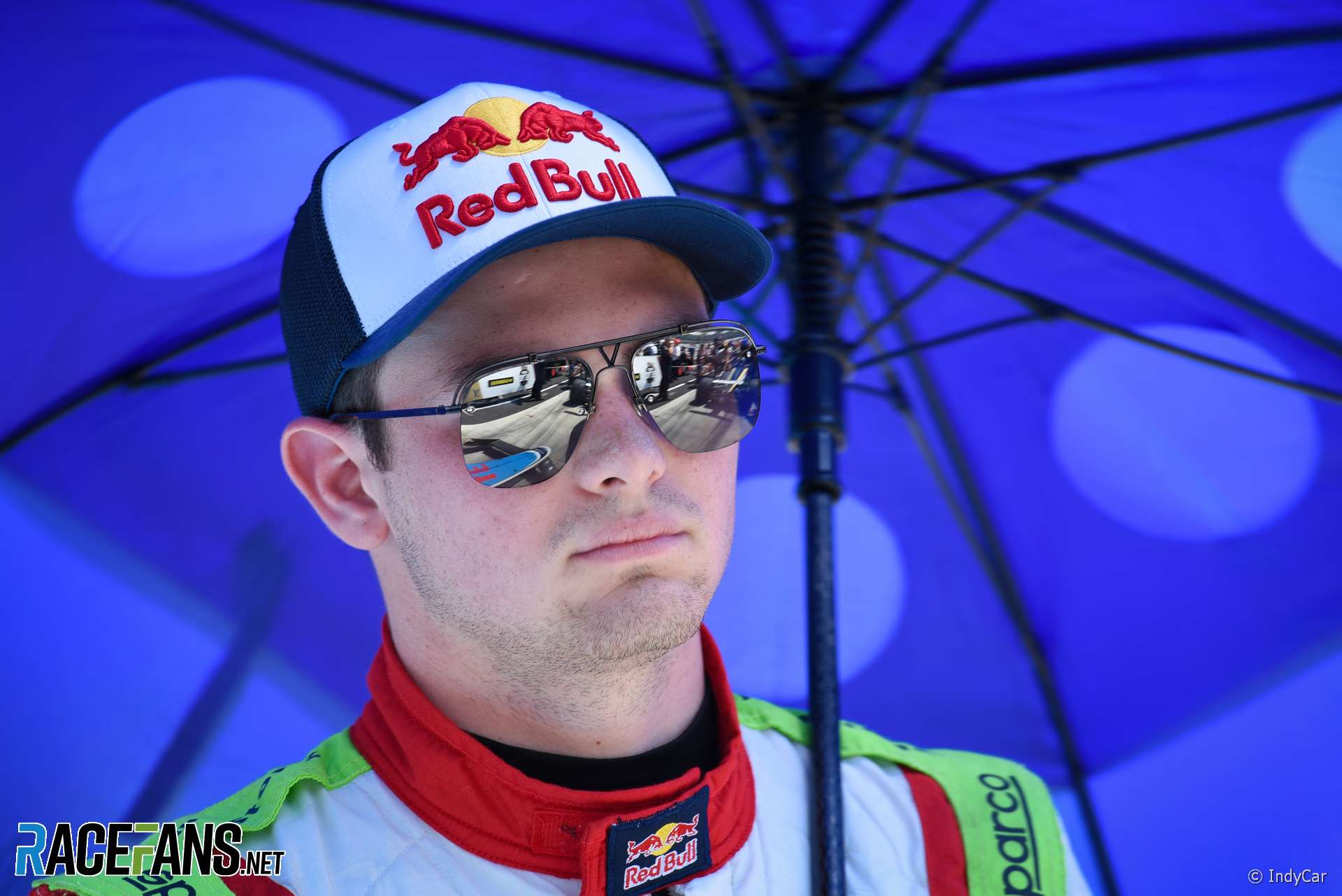 In the round-up: Sergio Perez hopes his fellow Mexican and Red Bull Junior Team driver Pato O’Ward gets a chance to drive in Formula 1.

Perez was asked if O’Ward could make it into F1:

I think he’s been doing very good in IndyCar. Since his debut he’s surprised a lot of people. I know him [well], he’s a great guy with a lot of future ahead of him.

I think so and I hope so. I think for him it would be great to come into Formula 1. I would be very happy.

Flags flew at half mast at Ferrari in honour of Niki Lauda, who won two of his world championships with the team.

Kimi Raikkonen may have reached his 300th race weekend in Monaco but that doesn't mean he's a fan of the place. #F1 #MonacoGP pic.twitter.com/9Qf97u5FXQ

Lots of ideas floating around for a Niki Lauda tribute in Monaco.

2 minutes of no bullshit, plain speaking in the paddock. #Niki #F1

John Watson: "He should have spoken out of respect. To be so upset that he apparently cannot discuss his admiration for how Niki helped him - that's pathetic."

"If you get some updates that add performance and reliability, as soon as the Sakura side and track side are comfortable and agree, we try to maintain the schedule and send them to the track. That’s the Honda style, anyway."

"DTM boss Gerhard Berger has revealed there was an attempt to get Valentino Rossi to join his fellow MotoGP star Andrea Dovizioso in racing at Misano next month."

Andretti, Alonso and the lessons of Indy (Motorsport Magazine)

"Because of the Honda situation, Michael could not have McLaren part of the team as before. And now they’re on their own." 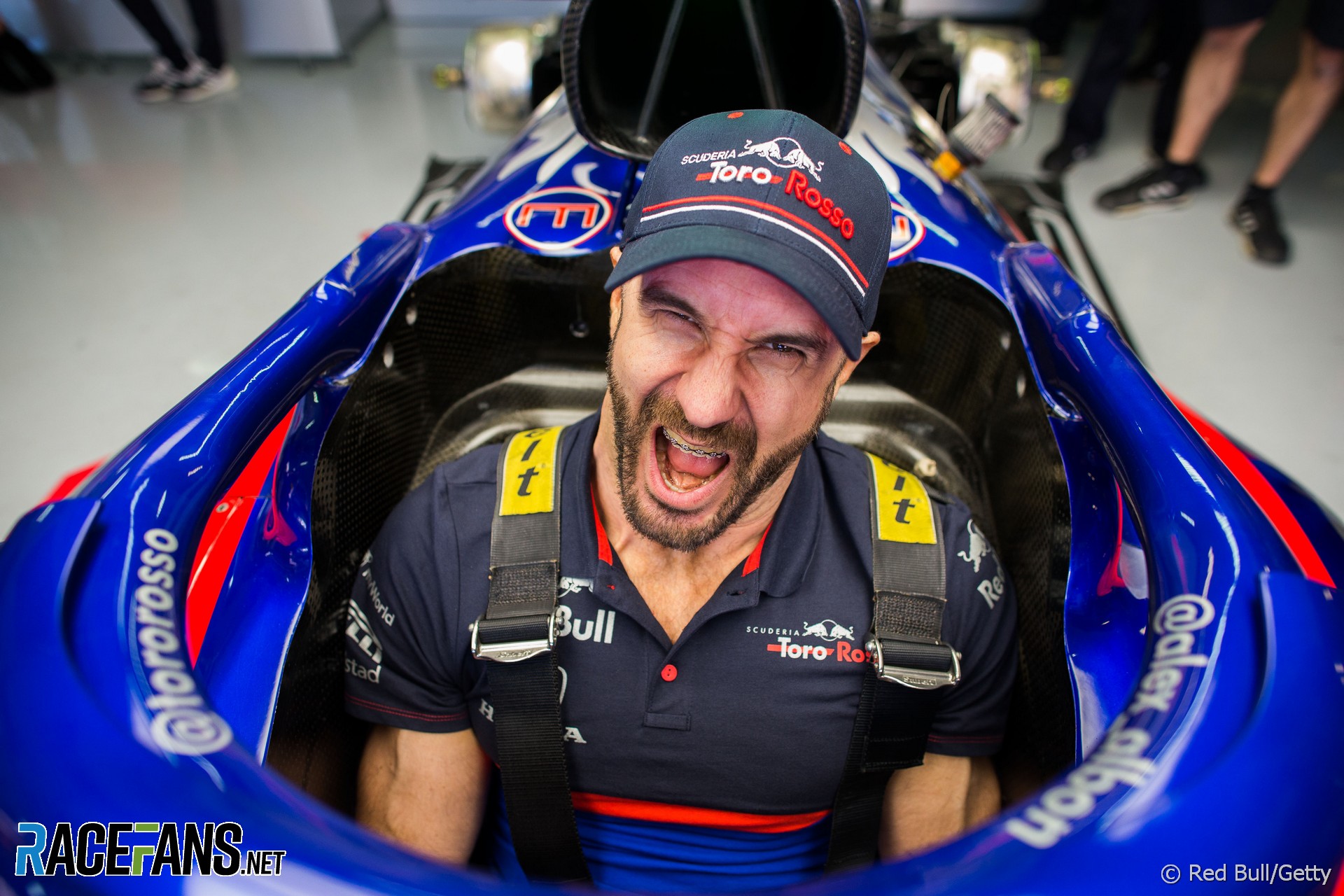 For some reason, Franz Tost decided against demoting this one.
Hugh (@hugh11)

Thanks to everyone who joined in this week, especially Lucien_Todutz, Derek Edwards, Coldfly and Euro Brun.