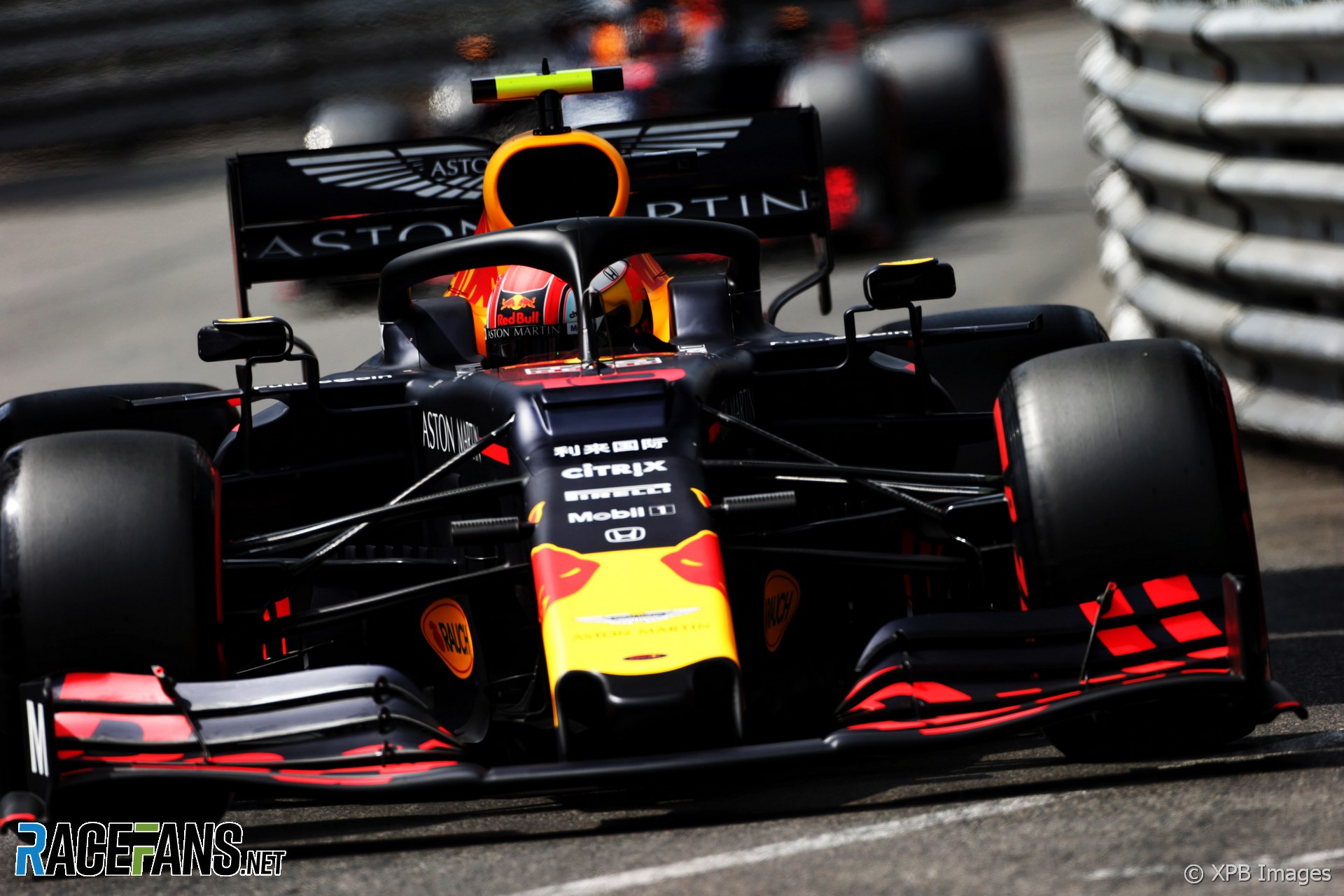 Pierre Gasly has been moved back three places on the grid for holding up Romain Grosjean in qualifying.

The stewards noted Red Bull failed to warn Gasly that Grosjean was approaching him.

“The driver of car eight [Grosjean] had to brake hard to avoid colliding with car 10 which was going slowly on a preparation lap, and was on the race line.

“At the time car eight was clearly the only car on a fast lap in the area, and while the stewards accepted that it was unlikely that the driver of car 10 had any opportunity in that sequence of turns to see car eight, the team admitted that they had failed to give any warning. The stewards therefore determined that car 10 unnecessarily impeded car 8 and imposed a three grid place penalty and consistent with past practice imposed one penalty point.”