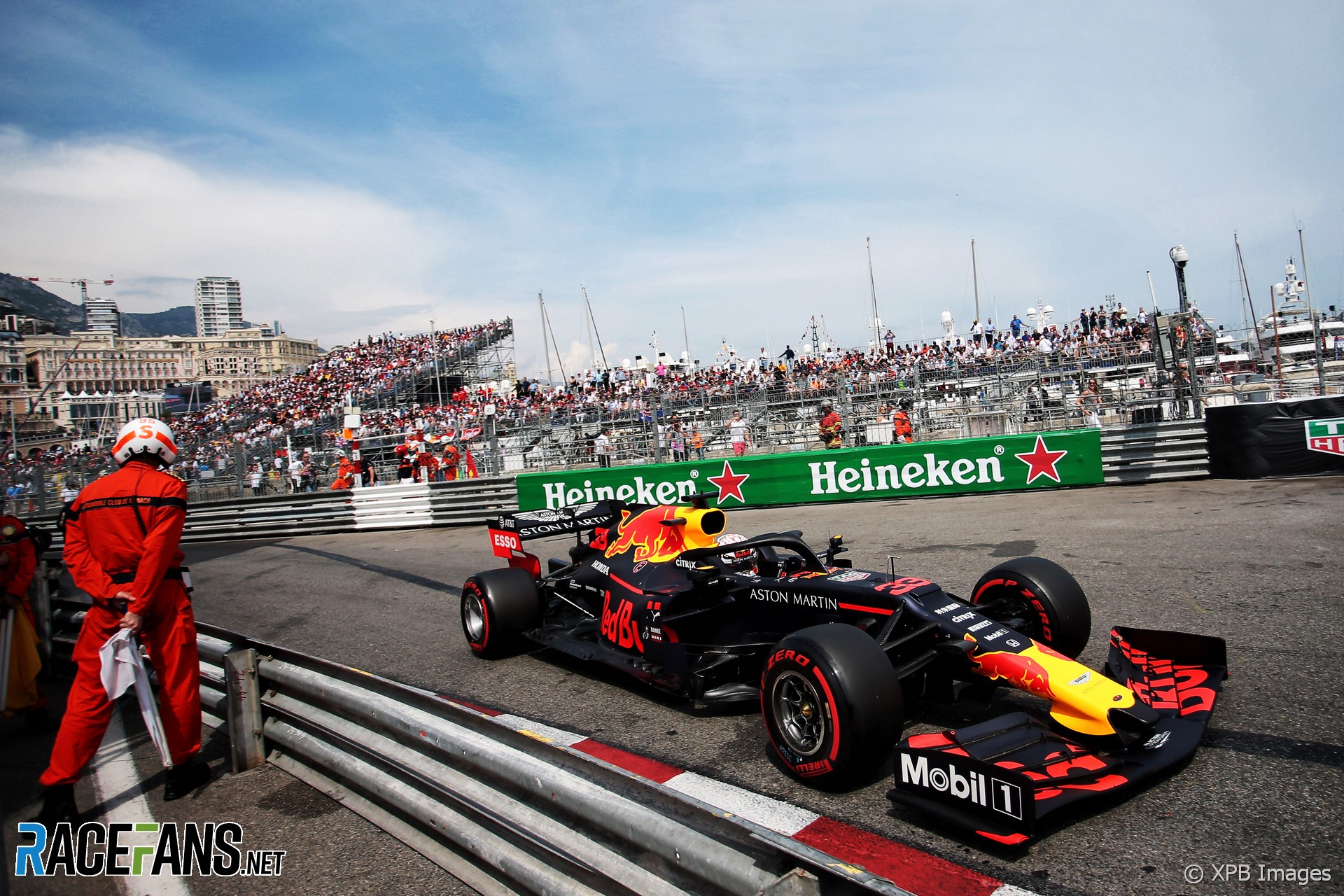 There are only two things likely to prevent another Mercedes one-two in Sunday’s Monaco Grand Prix, and both are forces of nature. One is the weather and the other is Max Verstappen.

The Red Bull driver has had few off-days since last year’s race around the streets of the principality. He has opportunistically grabbed places when they were there for the taking, and consistently brought his Red Bull home in the highest position available.

That has enabled him to out-score the Ferrari drivers so far this year. Could he become the first driver this year to beat one of the Mercedes home?

Prising them apart on the first lap could be difficult – expected a carefully choreographed first corner by the silver cars. But Red Bull’s race pace has dependably been its strength, and Verstappen could use that to split the race leaders.

Unusually, pitting first does not always confer as great an advantage in Monaco as it does at other tracks. Tyre wear is low, and the front-runners will have to discard softs for mediums, which are likely to take longer to warm up.

It remains to be seen whether this will be the case this weekend, especially as large sections of the track have been resurfaced. However as tyre blanket temperatures have been lowered for this season, expect it to hold true again on Sunday.

A scenario Mercedes may have to be alert for is one where their two drivers are running closely together at the front with Verstappen right on their tail. In this situation it becomes difficult to pit both drivers without one of them losing their position to the rival attacking them.

Verstappen’s hopes of beating a Mercedes – and everyone else’s, for that matter – may get a shot in the arm if the weather takes a turn for the worse. While earlier forecasts indicated Saturday had the highest risk of rain, it failed to materialise, but Sunday’s forecast again includes a decent chance of a shower.

While some forecasts put this chance at little more than 20%, others rate it as high as 40% from the outset of the race, rising to 80% towards the end of the grand prix. Even if the rain doesn’t arise it may still have an effect, as strategists will be unwilling to commit to a dry-tyre pit stop if they suspect a shower will come.

The support races in Monaco have seen the usual mix of Safety Cars and red flags. F1’s crop of stars can usually be relied on to keep things a bit cleaner, but the sheer tightness of the midfield battle and the close confines of the circuit inevitably make race interruptions a greater threat.

A late-race Safety Car period could add another headache, as drivers will face the temptation to stay out on worn tyres which won’t warm up as quickly, rather than pit for fresher tyres, in the hope that the near-impossibility of overtaking in Monaco will help them stay ahead.

Will this be a straightforward sixth one-two for Mercedes? And what can Leclerc salvage after his disaster in qualifying?