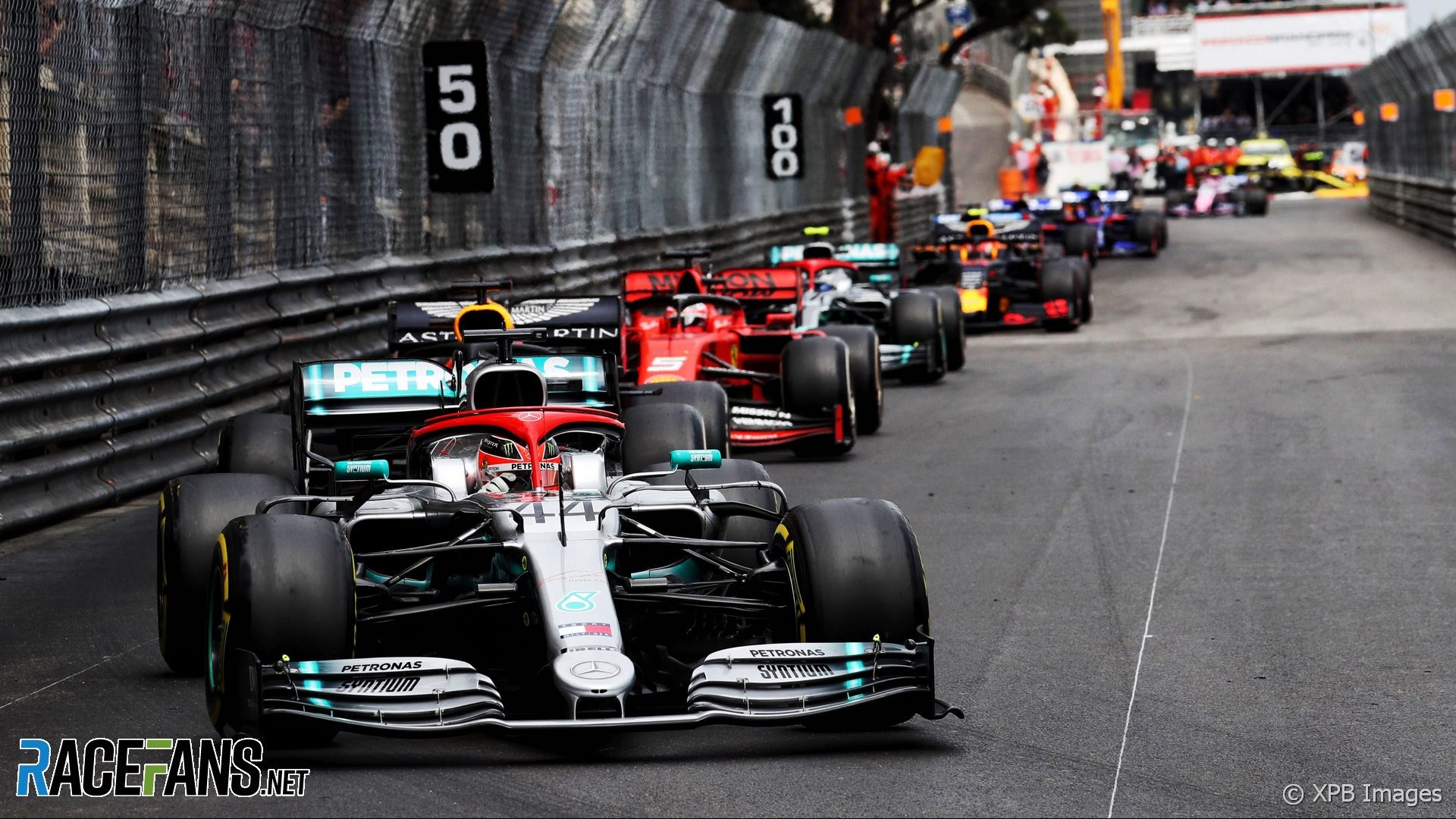 Lewis Hamilton described his performances over the opening races of the season as “average”, despite holding a 17-point lead in the drivers’ championship over the team mate.

Speaking after his victory in yesterday’s Monaco Grand Prix Hamilton said he still isn’t fully comfortable and delivering his best.

“I definitely feel that it’s been quite an average performance from myself,” he said. “Maybe above average but generally quite average for the first six races.

“I feel like I’ve got the best I could get. I’ve arrived prepared – the best prepared I could be – but in terms of extracting the true performance from the car, I feel like I’ve struggled a little bit in these six races.”

Hamilton has scored four wins and two seconds places over the opening six rounds. But he expects to perform better as he grows more familiar with the W10.

“I guess it’s kind of similar to other seasons but without doubt it’s going to improve as the knowledge you gain over the season race by race, particularly with the tyres this year, where the window is even smaller, I do anticipate things will get better. As it will be for all of us.

“I hope, at some stage, that I’m able to crack the issues that I’ve had and get back to the form that I have within me. Whether that’s the next race or ten races from now, I can’t really say but I am very, very focused on making sure I rectify any of those.”