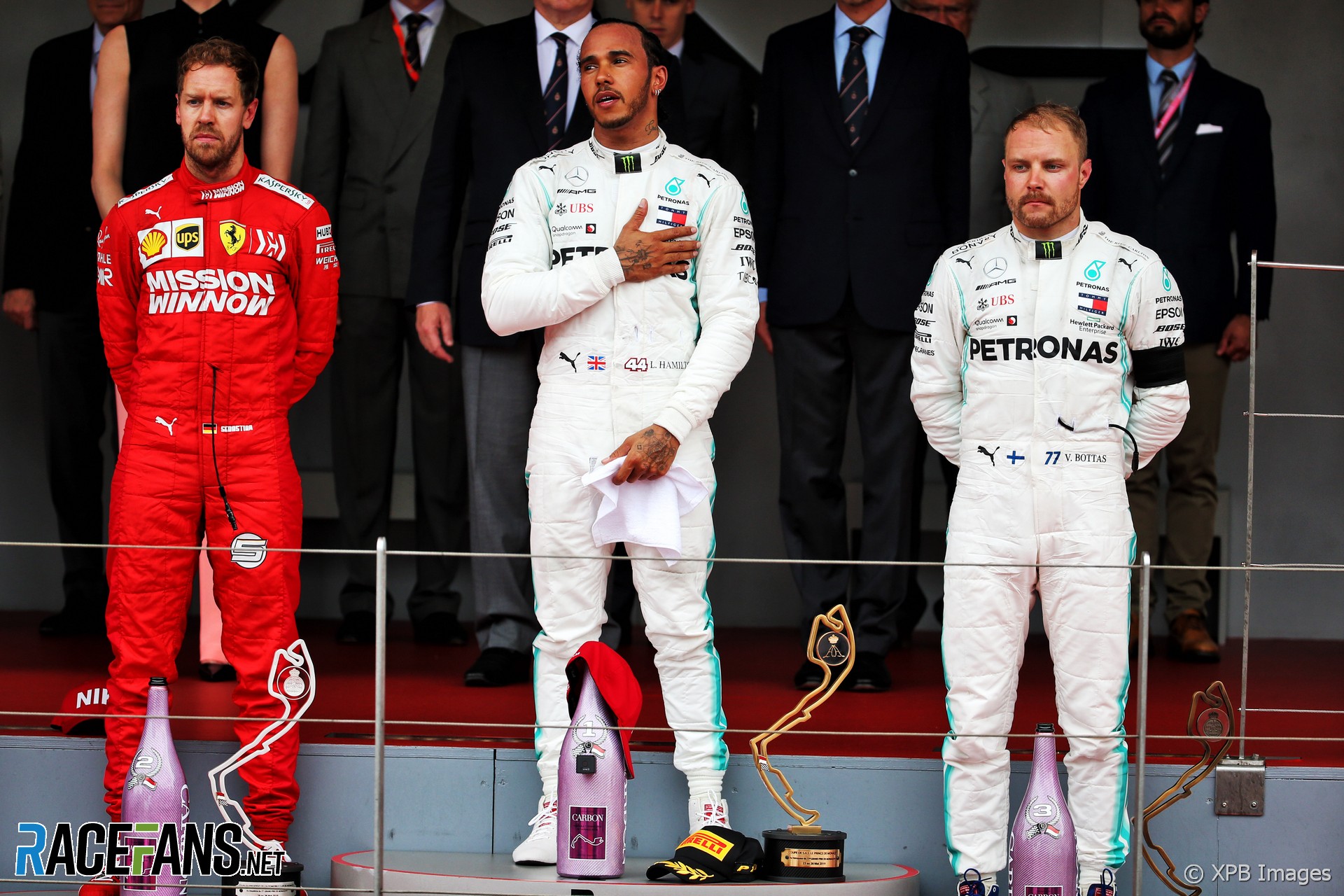 Bottas lost pole position to Lewis Hamilton on the final run of Q3. He then fell to third place in the race – the first time a Mercedes has been beaten by another car all season – after he was hit by Max Verstappen in the pits. While Verstappen was given a five-second penalty, a puncture forced Bottas to make an extra pit stop which dropped him behind Sebastian Vettel.

Wolff said the contact between Verstappen and Bottas “ruined both races”.

“Max lost a position because of the penalty and the manoeuvre and Valtteri lost a second place, three points more that are lost, and Mercedes lost a one-two.

“From the team’s point we are super-happy with a one and three and from Valtteri’s point he will be gutted because he had the pace the weekend, he could have been on pole in terms of raw speed and today P2 was the minimum I think and that P2 was taken away from him.”

Following his win-less 2018 campaign, Bottas has enjoyed a more competitive start to this season. Wolff predicted he will come back “stronger” again after his frustrating weekend in Monaco.

“I think he has shown huge resilience and determination in these last races. The speed was mind-boggling [in qualifying] and I have no doubt it’s going to annoy the hell out of him and he’s going to come back very strong in Montreal.”

Bottas admitted he thought the contact with Verstappen would have more serious consequences for his race.

“I thought that when I got the puncture and had to stop again that I was going to be at the back of the grid,” he said. “But luckily I only lost a couple of places.

“So [it as] unlucky but lucky at the same time. It could have been a lot worse. Still important points, obviously disappointing going backwards from where you start from – sometimes it goes like this.”

Verstappen’s five-second penalty was all the stewards could realistically do in response to the collision, Bottas said.

“It’s a tricky one because there would be no way I could ever gain back the position so I lost. I gained, at least, Max’s position with his penalty. But [for] example the position I lost to Sebastian, there’s no way I ever gain it back. So I think he got his penalty and it’s OK.”