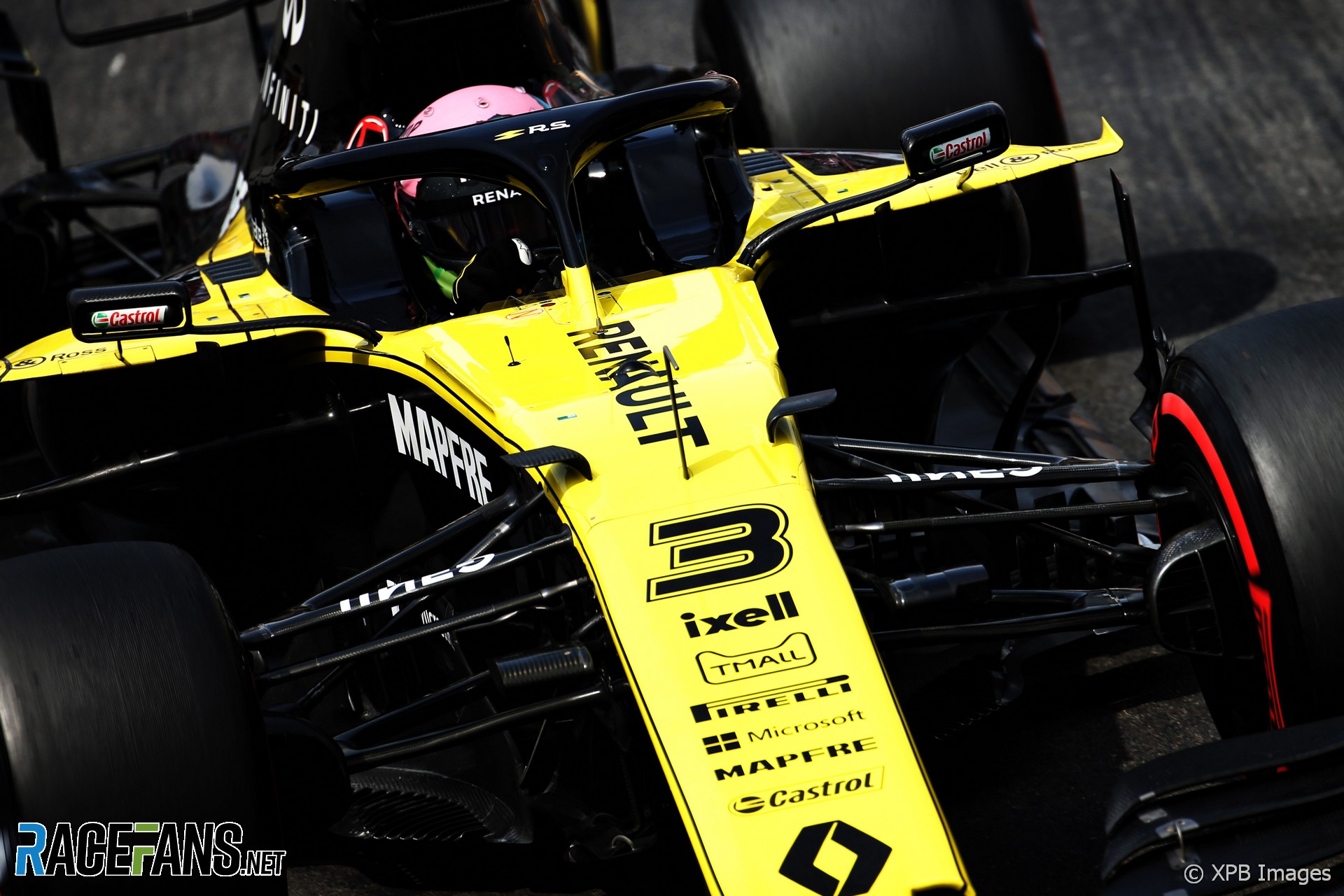 Renault has made its biggest performance step yet with its Formula 1 power unit, McLaren technical director James Key believes.

Key joined McLaren from Toro Rosso, who used Renault’s V6 hybrid turbos in all bar one of the last five seasons. He said he is impressed with Renault’s progress during the off-season.

“I have to say they’ve made some really good steps forward this year with their engine,” he said. “It’s been the best I’ve ever seen Renault at in terms of their performance step.

“You can see that in the data as well which is very encouraging. And I think since I worked with them last they’ve grown in confidence. So it’s a pleasure to work with them again.”

Renault’s Daniel Ricciardo said the team has made clear progress with its qualifying performance modes, an area where the team previously lagged behind the likes of Mercedes and Ferrari. Ricciardo and team mate Nico Hulkenberg complimented the team on the gains they had made after qualifying in Monaco.

“Our quali mode was, I felt, pretty strong,” he said. “My reference from last year, obviously, I’m pulling an extra gear before some apexes and stuff like that. And so definitely a year on it’s a lot better.

“I think even from China, which was our last little step, it’s getting there. We actually have a real qualifying mode this year.”

Renault had to address a reliability problem with its power unit at the beginning of the season and Ricciardo feels this may restrict how quickly they can unlock more performance from their design.

“I definitely feel like it’s in the right direction now. The nice thing is there’s still more to come and they see that.

“But it’s just getting the reliability is what’s going to hold us up from going that step further. We could squeeze a bit more [in Monaco], even on a low-power circuit you could feel it come to fruition. So some little positives.”