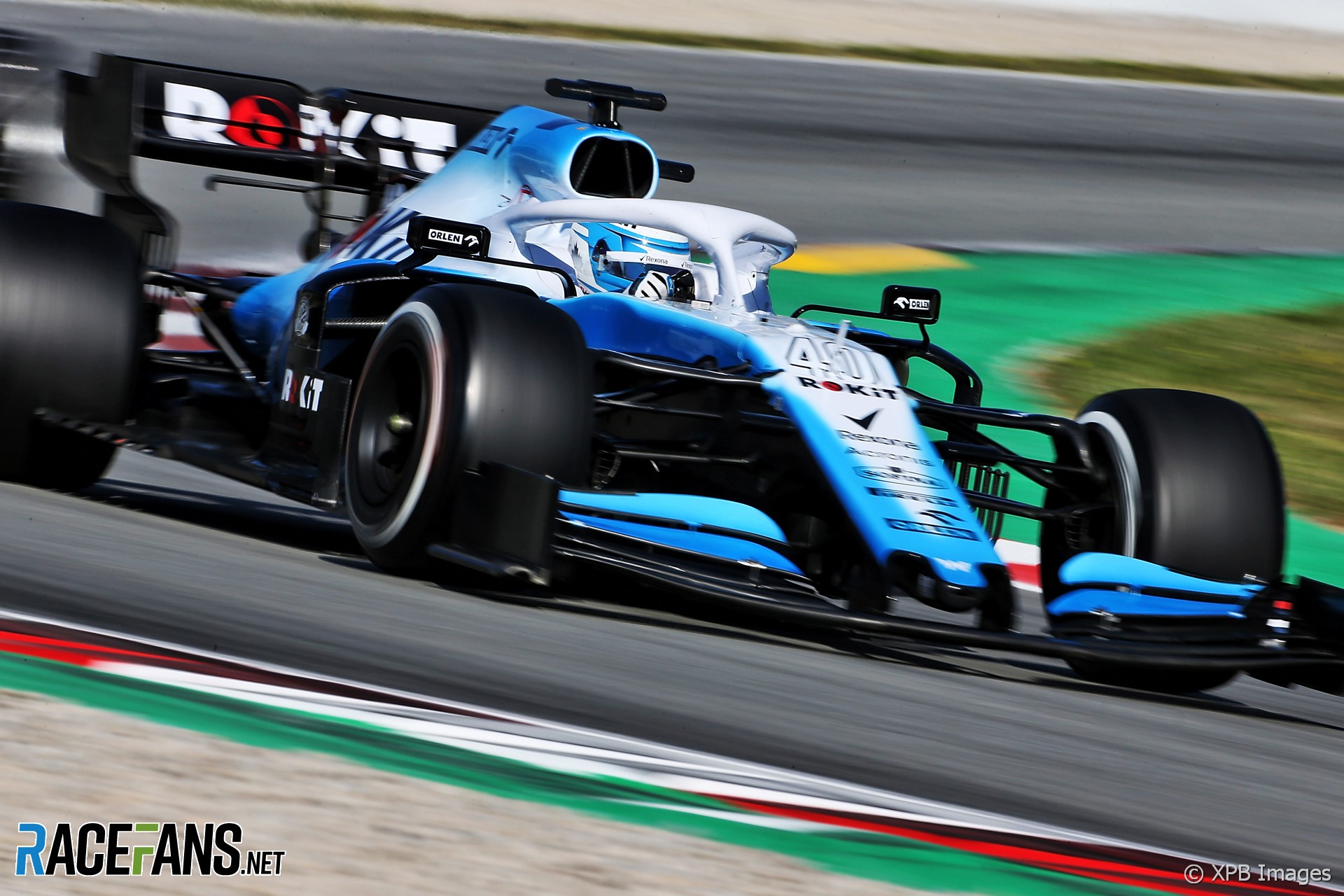 Williams will divide Nicholas Latifi’s 2019 race weekend outings between the cars of its two race drivers, in a departure from the team’s previous practice.

Latifi will make his first of six appearances in the FW42 at an official race weekend in first practice for the Canadian Grand Prix, his home event, on Friday. He will drive Robert Kubica’s car, but will also drive George Russell’s chassis later in year, and have a total of three runs in each.

This marks a change of approach for Williams, which has previously allocated one of its race drivers’ cars for use by a Friday practice driver. Last year Kubica served as their practice driver and his three outings were all in Sergey Sirotkin’s chassis.

Before his race debut Bottas made 15 practice appearances for the team in 2012, all of which were in Bruno Senna’s chassis.

Latifi has already tested the team’s FW42 in Bahrain and Barcelona. “Nicholas will be involved fully in our race preparations,” said senior race engineer Dave Robson, “and alongside George will conduct some important testing of new components during FP1.”